Lituli-Allen: I think we had the first black studies program. Our ten demands that we put forward to the University of Houston—we put ten demands forward, and we got action on all ten of the demands. Interviewer: What were some of the demands? Lituli-Allen: The demands were for a black studies program. Interviewer: Why was black studies important to y’all? Lituli-Allen: Because what Marcus Garvey said, “A race without knowledge of its historical past is a tree without roots. It cannot survive." We understood the importance of black study and what had happened to black history. When we put forth the demand for black studies, the University of Houston basically took the position that they were going to establish a blue-ribbon commission and study it, etc. Well, we just basically upped the intensity. In a short time, they did agree to a black studies program. They named the black studies director on an interim basis, and then brought in a black studies permanent representative. Then they started building the black studies program at the University of Houston. A lot of the Mexican-American activists who were our friends also started building a Mexican-American studies program that has morphed into a Mexican-American studies department. I think Hispanics at that particular time, because of the concessions, the demands that were being put forward and met, they felt that they deserved some equity. And they did. I think the way they went about it was a little bit truncated, I’ll say it like that. I know that Tacho’s reaction in the first place, which he wrote in an editorial, they needed to establish a group called SPONGE which was Society for the Prevention of Negroes Getting Everything. That caused a little friction between us when he mentioned that in the newspaper, but then again, we were favorable toward equity for other groups there, other minority groups there at the campus. You have to remember, there was really a new America that was being built and taking place. So, when the grape boycott came through Houston through the United Farm Workers, and having Hispanic friends, really more or less Mexican-American, I say Hispanic, that were active in the movement. We just naturally, because of class solidarity, we joined hands. We went to the grocery stores and went to the public to support the grape boycott. In later years, in the seventies, we actually became very familiar because some of the remnants of the Mexican American Youth Organization became the progenitors of the Raza Unida Party. 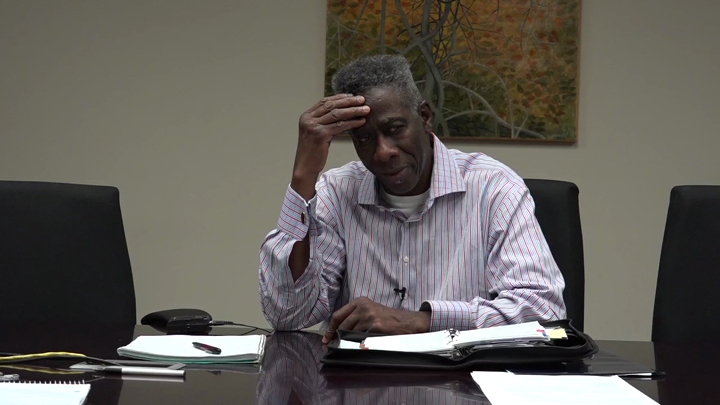 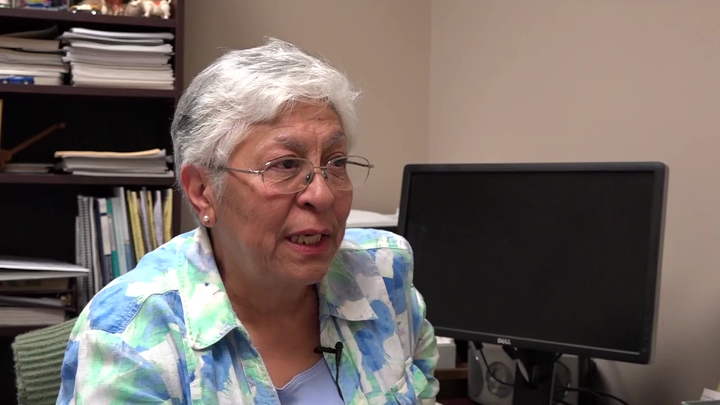 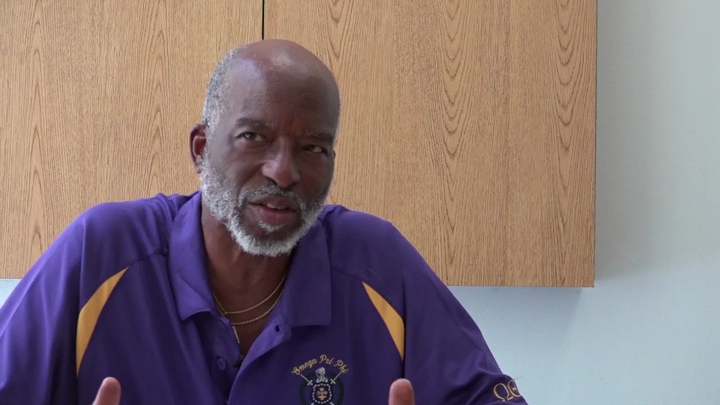 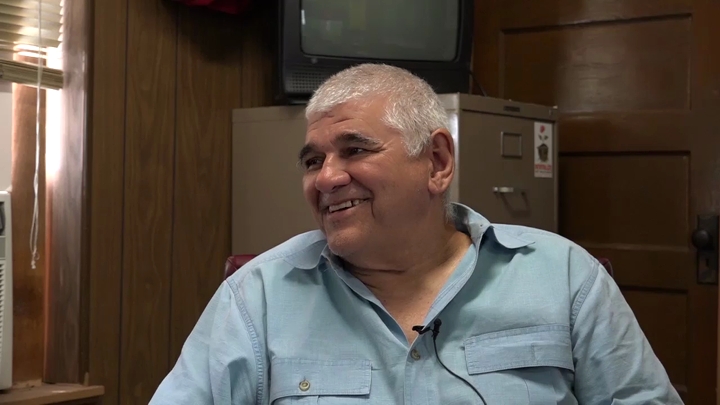 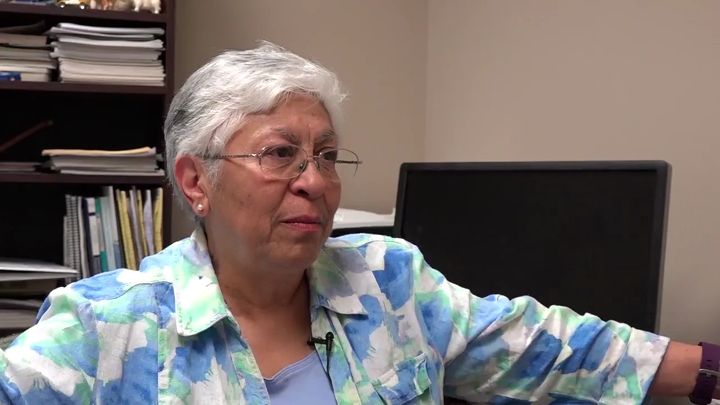 Cervantes / Experience at the University of Texas