Lituli-Allen: You know, you have to really understand what it’s like in a small southern town, because in a small southern town, economically, you were dependent on the white supremacist power structure for your family to really make a decent living. My grandmother was a domestic worker for one of the leading families in Louisiana and in that town. That particular town, I should say that particular county, in Louisiana you have parishes, had more millionaires per capita than any other city in Louisiana. Interviewer: What parish was this? Lituli-Allen: Lincoln. At that particular time, in a real academic or theoretical sense, we didn’t understand that the whole southern system was built on forced and uncompensated labor. Cotton, sugarcane, and tobacco was the basis for the wealth. In the town, that meant my grandmother and grandfather that you were somewhat connected, or you were able to build your way out of the worst effects of segregation through the benevolence of the people who controlled the levers of the economy. Like I said, my grandmother was a domestic worker. My family had quite a few incidents. My grandmother’s brother, I was about five, but I clearly remember my grandmother’s brother because he was very involved in making sure we had healthy things to do, healthy images. We did some boy things because my cousins father deceased at a young age, my grandfather deceased so we basically grew up in female dominated households. When I was a boy, to give you an example of the climate, my grandmother’s brother who was named Henry was at a baseball game in the country. He evidently had some affection with this black woman, but she was at a game with a white male. He asked the woman why she was at the game with the white male. Anyway, the story that I get from my aunts and my grandmother, is that the white male hit him and knocked him down on second base and jumped on him. My grandmother’s brother, who is my uncle, he had a razor and so he cut the white man from here to here. (gestures from his ear to his cheek) Everybody left except the black woman and the white man, but anyway, they sent more or less a posse to get my uncle but when they tried to come into the neighborhood they heard all the guns clicking after they made an announcement. The sheriff said, “We don’t want anybody else hurt. We’ll come back, and Henry turn yourself in.” So, my uncle turned himself in, but at the trial, my mother went to the trial, the judge said to the white man, “You have embarrassed every white man in the state of Louisiana by being with the nigger wench.” He told the white man, on behalf of the other white men in the state of Louisiana, said “Henry should have killed you.” He said to Henry, “In spite of the fact that you didn’t kill him, you’re not supposed to cut a white man.” So, he did sentence my uncle, because I can remember when he was working on the road, my grandmother, who was his sister, would go and make sandwiches and things for the men working on the road. So, he did sentence Henry, but say this, Henry was the most respected black man in north Louisiana after he came off the road because the whites figured he was crazy. When he came down the street, they would get off the street, get off the sidewalk. He would have the sidewalk by himself. There were a lot of incidents that happened that reinforced the climate of racial domination. 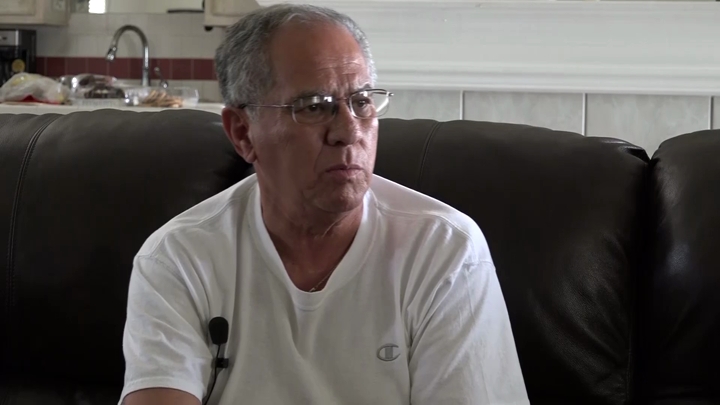 Flores / Discrimination in School and Politics 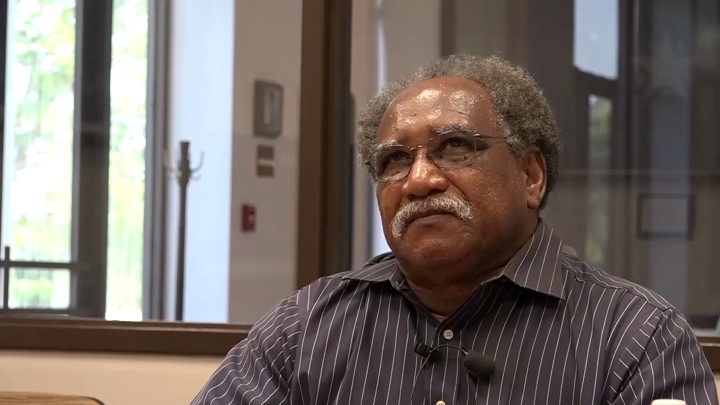 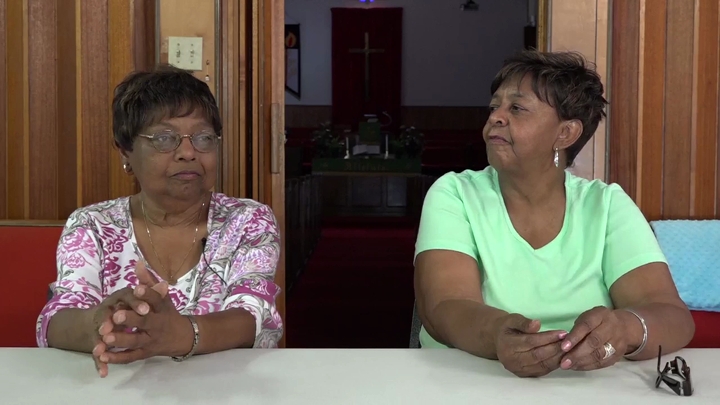 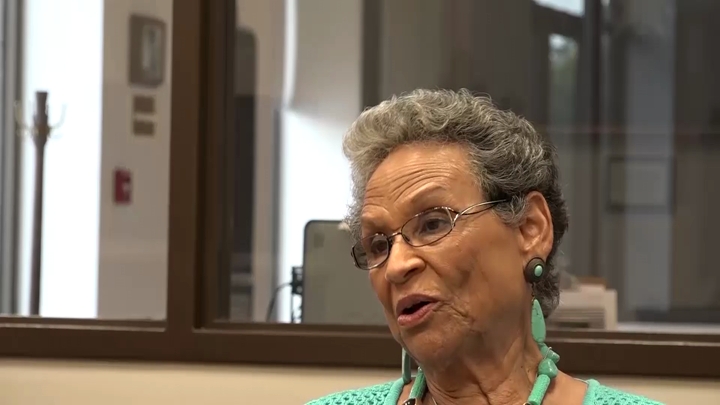 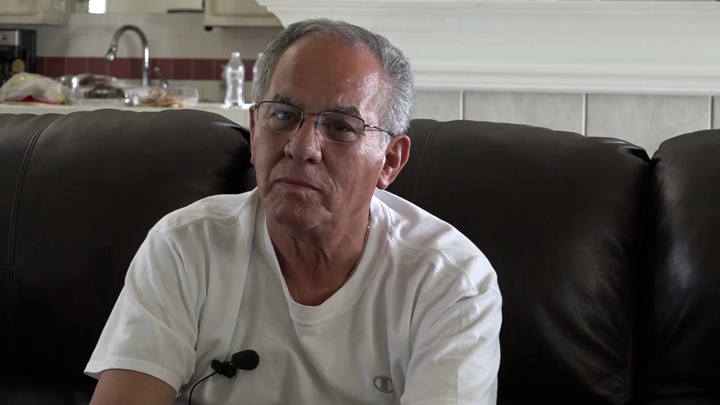