Interviewer: Your mother seems to be a person who said what she wanted?\ Calyen: Mmm-hmm. Interviewer: Why do you think—(inaudible) with, I guess, that personality and assertiveness? Calyen: Well, I guess when it has to do with her investment which as me. It was a lot to say if her investment was going to get a bad deal. Interviewer: Do you, in terms of, I guess, racial—how do I put this? Racial, the broad term, did you find that there was more collaboration in the military or more interaction across races in the military then back in Conroe? Calyen: Oh yeah. Military was a whole new experience. Took care of each other. Guy behind you could be a black guy or a white guy. That person that you might need so you tried to work together. Interviewer: Did you have any black superiors? Calyen: Yeah. Interviewer: So, by that time, the military had integrated and in terms of social mobility, I guess, in the military, did you see any difficulties for black folks in the military to go up in rank? Calyen: During that time there was a lot of combat going on, so I saw a lot of people that started out as a buck private and they’d become an officer or either a high-ranking NCO primarily because of the casualty rate. They needed people to fill the void. Interviewer: So, during this time period the Vietnam War’s going, but also is the rise of the Black Power movement. What was your awareness of the Black Power movement? Calyen: We had a lot of cohesiveness in the service as black soldiers. We had something that we called the “dap.” We’d be doing it all out in the combat field and somebody would yell up, “You guys are going to get killed!” because we’d be going through the little ritual, dapping and touching each other up. It was called a “dap” and at that time it was a lot of black people that were learning—the black Muslims, the Black Panthers, some of the SNCC, and some of the other black organizations that were very prominent at that time. Some of them had gone to their hometowns and they would talk to different people and they would bring that information back to guys in the military. So, we would get bits and pieces here and there. 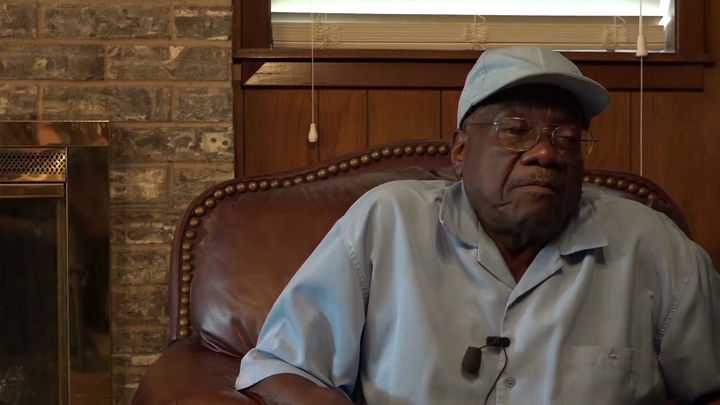 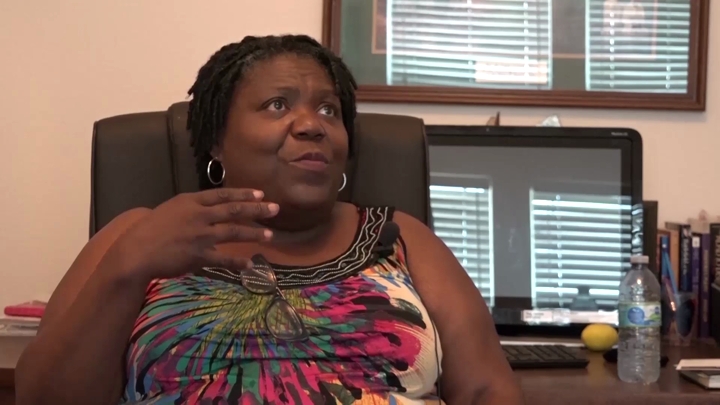 Thomas / Having the Power of Influence and the Black Power Movement 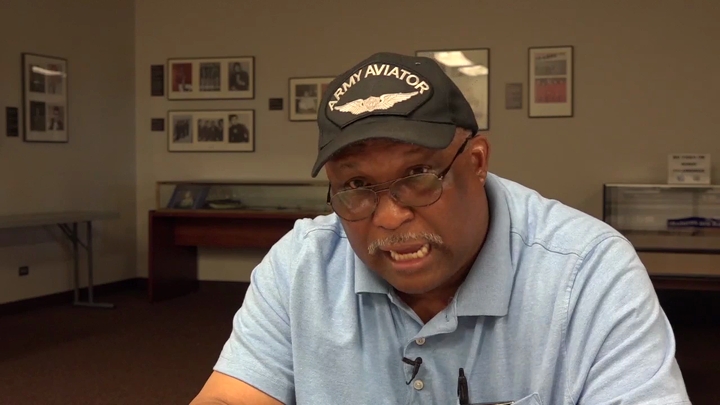 Hamilton / 7 Years of Service in the Military