Interviewer: So, let’s kind of start a little bit further back with that. Who organized y’all’s march? Lee: It was organized by the students at the school because we had been reading, studying, you know, seeing a lot of the magazines in the libraries and stuff like that, about segregation and stuff like that. When they said that our rights—that we could go in any place and eat. In Walgreen’s, we know that you couldn’t eat in Walgreen’s. In Walgreen’s you had a square on the floor and if you wanted something, you had to stand in that square and stand up and eat it. My mother never allowed us to stand on that square, and if you wanted ice cream or something like that, we were never allowed—my mother would never allow us to buy ice cream there because she said, “If you can’t eat it there, there’s no need to give them your money.” So, but for the people that did, they had to stand on the square right there by the front of the counter and stand up in the corner and eat your ice cream or sandwich or whatever you had. Interviewer: Students organized the march, I think the reverend had said that was about sixty-five? Lee: Somewhere around in there. Interviewer: So, you marched, and you said Ella Baker was involved? Lee: Nelder Baker. Interviewer: Nelder Baker. So, the police, were they violent or were they just— Lee: No, no, no they wasn’t violent, but they just were very discourteous to children and they threatened you a lot, you know. Threaten you like some bodily harm could come to you on your way home, or threaten you like your parents. Feel the pressure, stuff like that. So, you felt the heat. Interviewer: And were you one of the ones that was arrested? Lee: Yes. Interviewer: What were the charges? Lee: They said that I broke in a lady’s house and stole some pictures which it was untrue because the lady later exonerated—another black lady, said he didn’t do it and so they had nothing to hold me on, so they let me go. Interviewer: How old were you? Lee: I was about maybe fourteen or fifteen. Interviewer: What kind of experience was that being so young in jail? Lee: Well, it was an awful experience being in jail, but it’s something that you didn’t talk about hardly. You just sort of swept it under the rug and went on with your life. 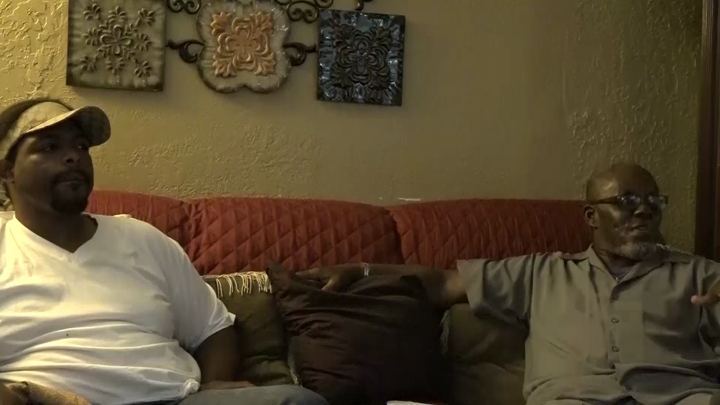 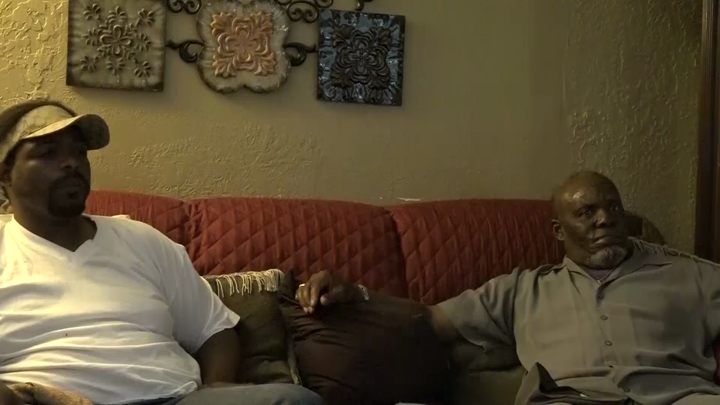 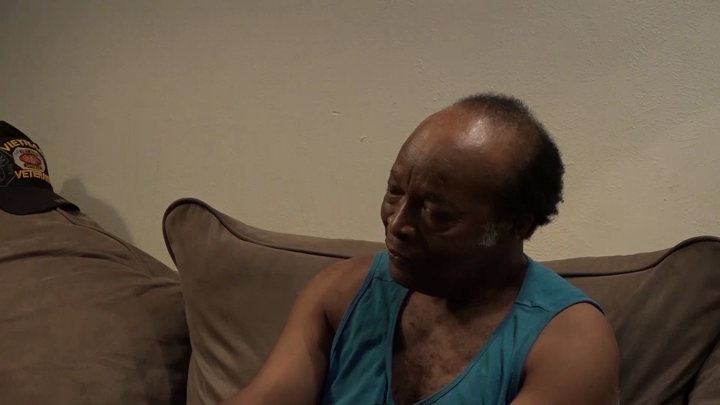 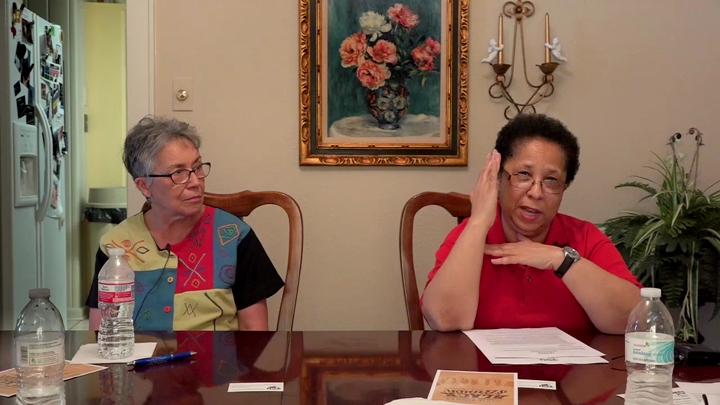