Zapata: What did your parents do when You were growing up? Hernández: Well, my mom, she worked as a housekeeper. She worked cleaning houses for different people, and that type of thing. My dad, I did not see much of him. He was just a distant memory. I would just see him every now and then. My dad used to drink a lot when I was a kid. I think I had seven, eight brothers. Two of us had the same father, the others had a different father, but we all lived in the same house with my mom. She raised us. Zapata: Just to go back a little bit, I myself am interested in the long-term history of Chicanos in West Texas. You said you grandparents traveled in a covered wagon. Were they farm workers, goat raisers, was it passed down what they were doing? Hernández: I do not know that we can give it a brand, a name, what they were. But I remember that we use to pick cotton, ibamos al decir que (?) We called it la limpia, limpiabamos el algadon con los asadones. I remember the long fields and a bag. Even as chicquitos we would go out. Here in Odessa we would go out, we would leave in the morning and go out to the cities and ranches and stuff. I guess as time grew and the city grew, we had to move out towards Lubbock, La Mesa, Morton, down that way. We use to go out there and stay in la ranchos. There was a, what they call barracas they were like apartment buildings and all they had was a door and a room. Zapata: So barracas are barracks in English? Hernández: Yeah, we use to stay there. I remember arriving there in out ’52 Chevy or something, with our loader stuff, little stove, our camp food and stuff. In the morning, we would pick the cotton or clean the fields. But that is where we lived, seasonal you know. Two or three months, and then we would come back to out home in Odessa. We did that, like my grandma, and grandfather – we called him mi daddy. Now that I think about it he was not my father but I do not know why we called him mi daddy. “Hey mama, vamos paca mi daddy.” He used to go to his house and play up in the fruit tree. They had a nice fruit tree. De las moras. Big old tree. We used to spend our time there as kids. My grandfather was a musician. He played with one of the first bands here. You know in the ‘40s. I do not know if it went back to the ‘30s, but I know in the ‘40s, 50s, and early 60s he used to play in that band. He played piano, saxophone. There were always sessions in the house. Zapata: Was it like a Chicano or Mexicano band? Do you remember the name of it? Hernández: Yeah, but I do not remember the name of it. That is a lot of history, they use to get it confused with another famous artist that use to come play. I cannot rember the name of the other artist. At one time I knew it, I just kind of forgot name. At that’s at my grandfather’s house. At my grandmother’s, my mom used to take us there and we would spend the summer, a year, two or three years. I do not know. We spent a lot of time at my grandma’s house. That is where I remember them playing La Bamba y Tequila and all those songs. The saxophone, the piano, the big base. Those were the times. Also, we had church in the house. Mondays, Tuesdays, Wednesdays, Thursdays, Fridays, there was never a day off. Everyday there was church in that house. My pastor- My Uncle Justo (cannot understand 4:39) my mom’s brother, he was a pastor. He started the very first Assembly of God. Asamblea de dios. He started that, a church in Midland, he started here on Jitter Street. He started an Asamblea de Dios church and that was their life right there. Go to the church. He moved to south ranchito and started a church over there. You know, I used to play guitar when I was a kid. I use to play in the church. He played the piano and I played the guitar. There was a lot of church. That is the way we were raised up back in those days. 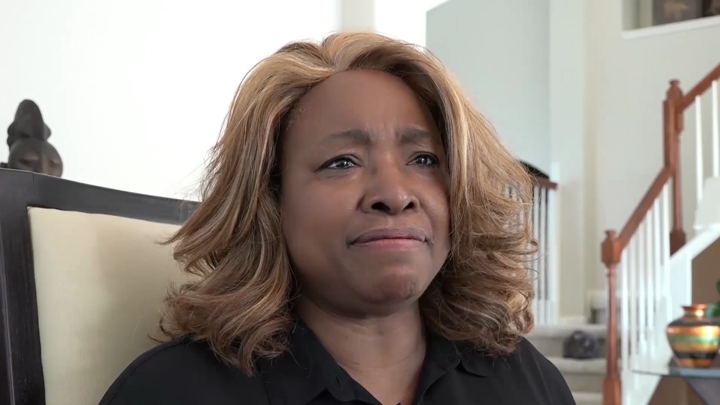 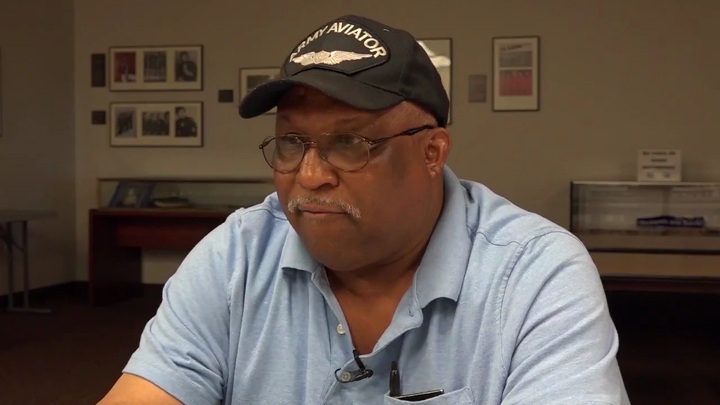 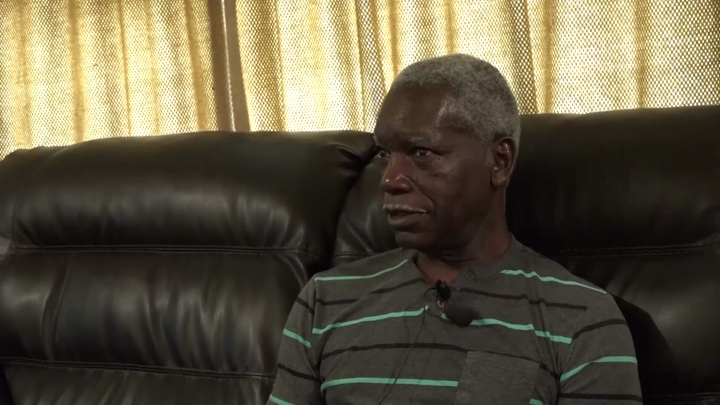 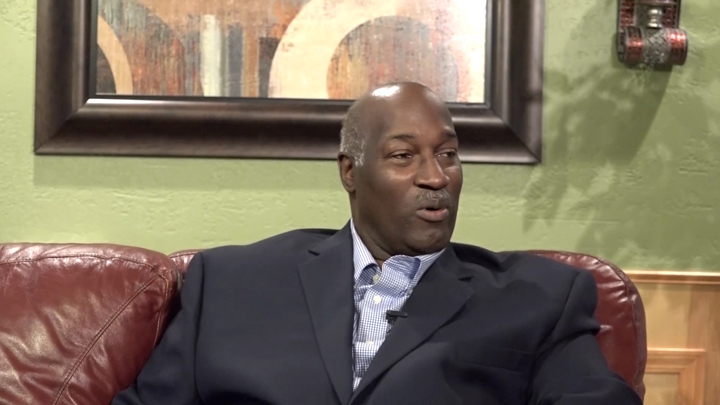 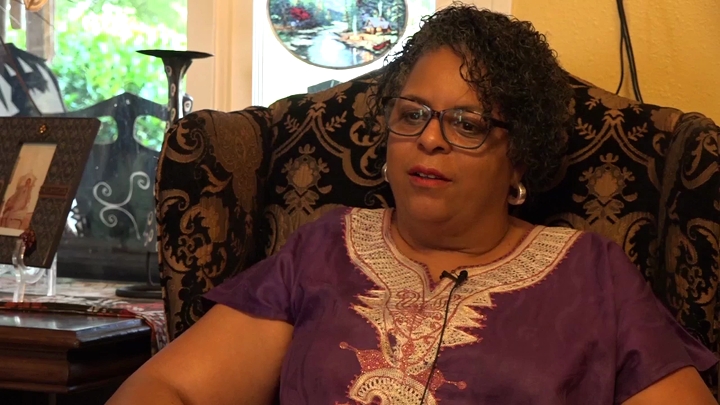