Hernandez / Growing Up in Odessa

Zapata: I am going to begin by asking you when and where you were born and what your parents did, and to describe the era you grew up in. Hernández: I was born in 1952, in Ector County, Odessa, Texas. My grandparents came from Chihuahua. My mom was born in Sierra Blanca. They traveled by covered wagon all the way up through west Texas, up to Colorado, then settled down in Big Springs, midland Texas, and on down to Odessa. I was born in the original barrio here in Odessa, Texas, which would be the Magnolia Golf and Sims street. 500 Sims Street. My dad built the house. I was born in that house. My doctor lived about three blocks away, Dr. Stewart. There is a medical building here named after him. He is the one that delivered me at the house. Cause in those days, I guess, it was hard for Hispanic mother to go to the hospital and have a baby. Zapata: And when you were growing up, how was your neighborhood? Was Odessa segregated for Mexican-Americans at the time? Hernández: Well, the neighborhood here in Odessa- just like al the rest of the cities Midland and Big Spring – was usually on the other side of the railroad tracks. In Odessa it was on the South park. Back in those days mostly everything was on that side of the tracks. The neighborhood was toward the east side. Like this street, Grant Street, that runs south to north separates the west end. The west end is where the high school was. On the east side was the Blackshear high school for blacks. I grew up on the barrio side. You know, in those days we were youngsters and we did not know too much about political things and we were just happy to play around and have the summers. Usually all the roads were unpaved roads and poor lighting in the neighborhoods. But we were happy people. Just our culture and the way that we lived and the things we did. It was just a long time ago. 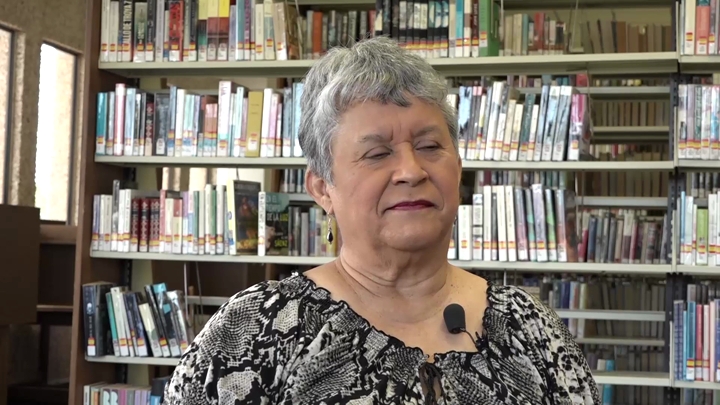 Carmona-Harrison / Growing Up in Lubbock 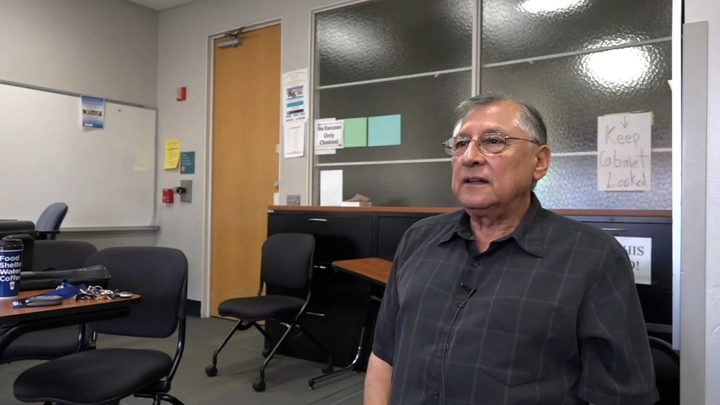 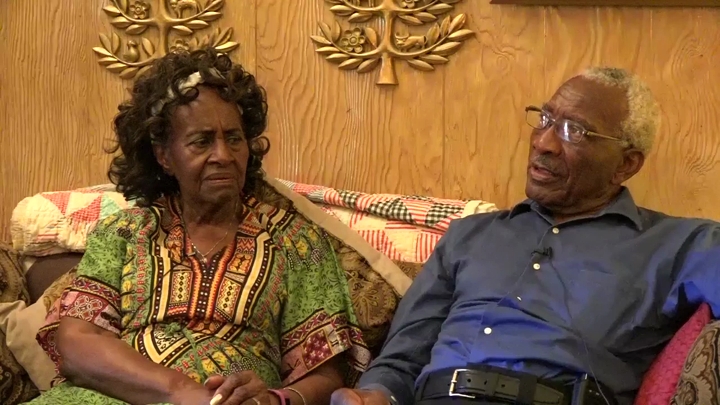 Franklin / Growing up in the Duggan Neighborhood (Conroe, TX) 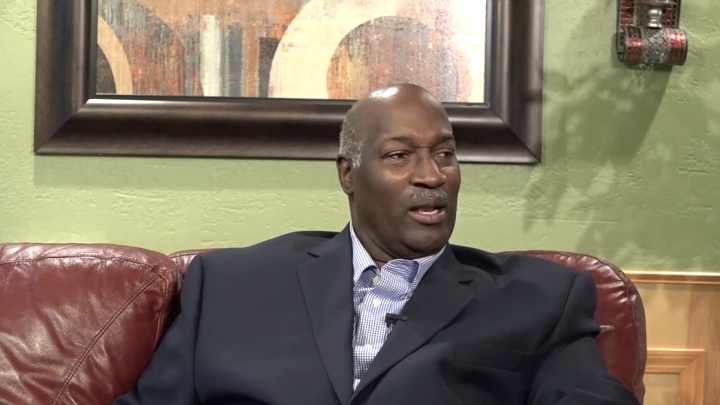 Demerson / Growing up in Amarillo