Watkins: I went to work down at—well, I worked down at Baylor University in the Department of Virology under Dr. Joseph Melnick. At that time, Baylor was under a lot of scrutiny because they didn’t have any black students in the medical school and UT was just beginning to recruit black students. So, they had some research labs out there and they came out to Texas Southern and interviewed some of us for some of the research jobs and also the possibility of going into the research community, so that’s how I got a job out there at Baylor. I had an unfortunate experience. There were some UT students, graduate students, working the in the lab and they did not—I don’t know what it was, but they felt that I—we had little cells like a desk and you get so many cells that you work with and pass and whatever. So, I was given the same courtesy from Dr. Melnick’s group to participate and have my cell line, but the white students that were graduate students in the research lab, they didn’t think I was qualified to do that. So, I was moved up to the animal facilities and I worked with examining the hamsters for the growth of tumors. They’d inoculate, and I’d have to monitor the speed of growth of the tumors and then we would harvest those cells and start another cell line. Anyway, I was moved out of the actual research lab and taken up to the animal facility. Interviewer: Because the white students they thought, Watkins: They just didn’t think that I was qualified to be there, but I had my bachelor’s degree just like they did, and they’d have theirs from UT and I had mine from Texas Southern. My understanding was just as good as theirs I thought. In order to keep down some of the confusion and everything, I went on and signed a waiver and went up to the animal facility. Interviewer: Was it white males? Watkins: Females. It was two females. There were some white males, but it was females. 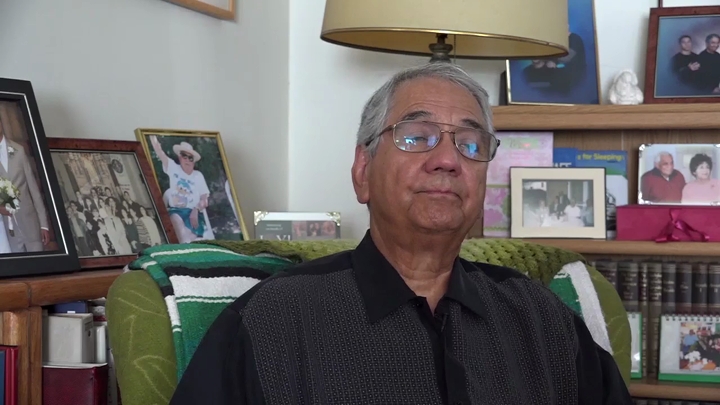 Galicia / After Graduating from High School 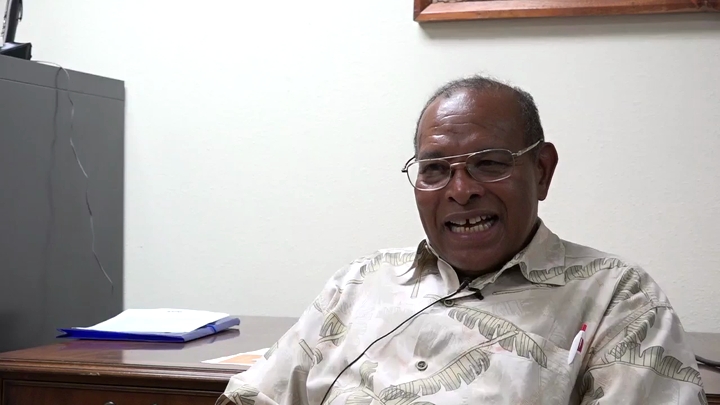 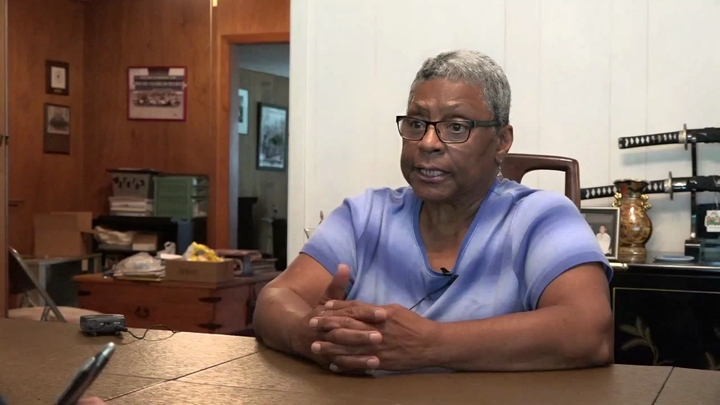 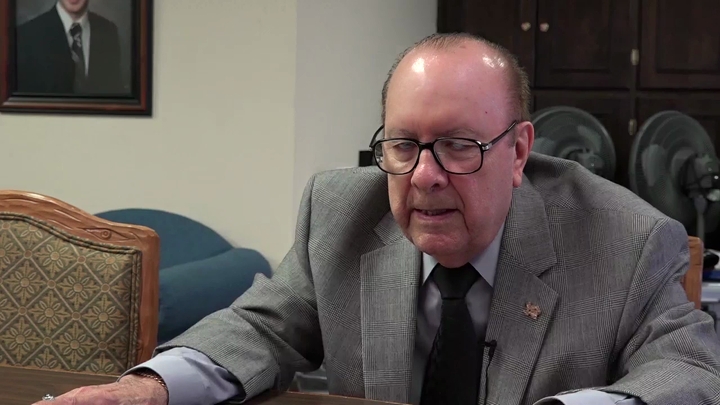 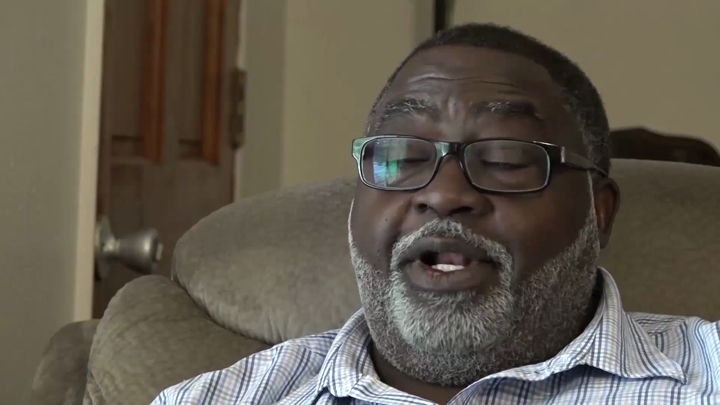