Interviewer: So, you said something that kind of triggered my curiosity. Half-day schools and then you said it was because it was overcrowded. I was wondering what a half-day school was? Watkins: We didn’t learn anything. We spent most of the day, maybe a little math, a little English class. I don’t remember learning much there in that fourth grade. Fifth grade they had built another school on Westside. We still had to walk but it wasn’t that far. So, the fifth grade was a full day from the fifth grade through the seventh grade and then eight grade we went to the high school and then after that we went away to the boarding school. I really don’t remember learning much in the fourth grade. From first grade to the fourth grade, I was here in Hempstead. We lived further back from where I am now, but my dad was teaching at the school, so we would wait for him and get a ride home from school. A lot of the kids that lived—they call it Baptist Hill now—a lot of the kids that lived back there, they walked. The school was over there where they administration building is now on Austin Street. It was called Sam Schwartz. So, I went there from first grade through the fourth grade—I mean third grade—completed third grade and then fourth grade I started in Bryan. Interviewer: With the half-day schools, was there a lot of discussion with your parents? Was there a fight for extending the day? Was there a controversy, I guess? Watkins: Well, at the time my dad was actually a teacher in Fairview and they had already started discussion on getting another school. So, a lot of discussion, but we weren’t aware of all of those things. I do know that my dad was very active in trying to get another school. When we moved back, that was one of the reasons we moved back because they knew they were going to need more teachers and principals. So that year that we moved back, he was out at Fairview off of Highway 21 and the next year he became the principal at Washington, the school where I was attending. We went to Carver. George Washington Carver was the new school. We were very happy to have a new school. Interviewer: When the new buildings were built and everything. Watkins: Right. Yeah, yeah. 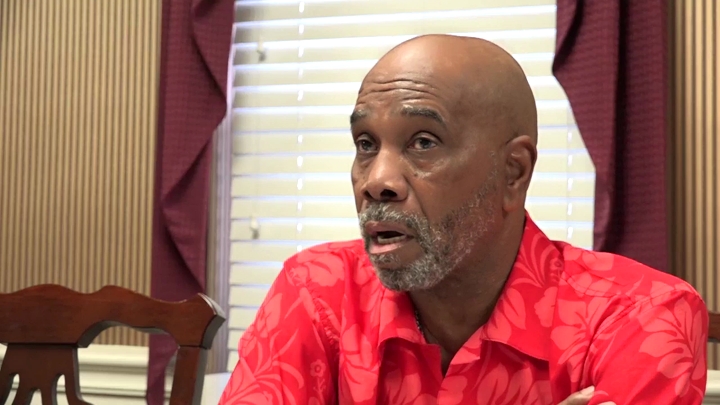 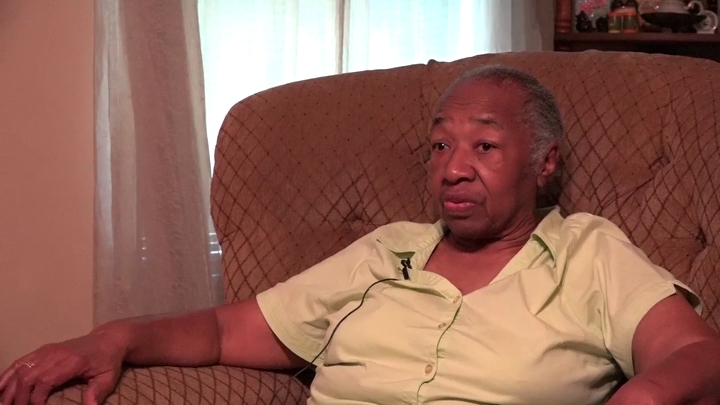 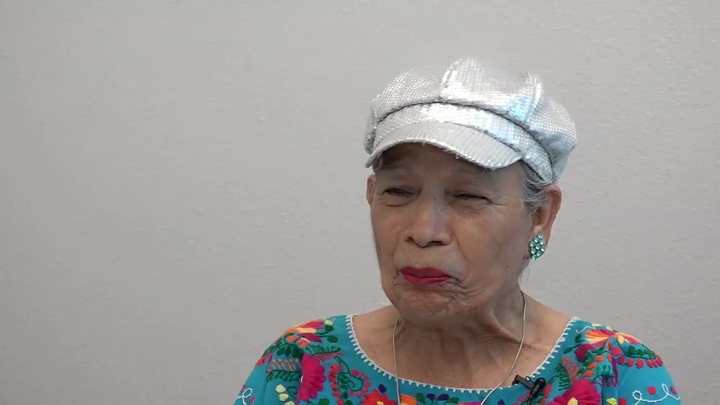 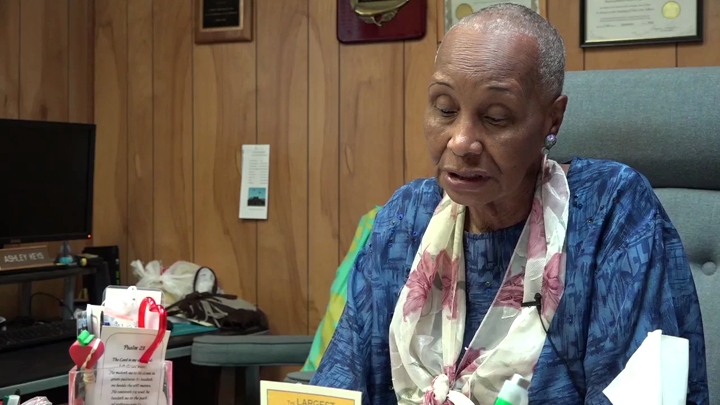 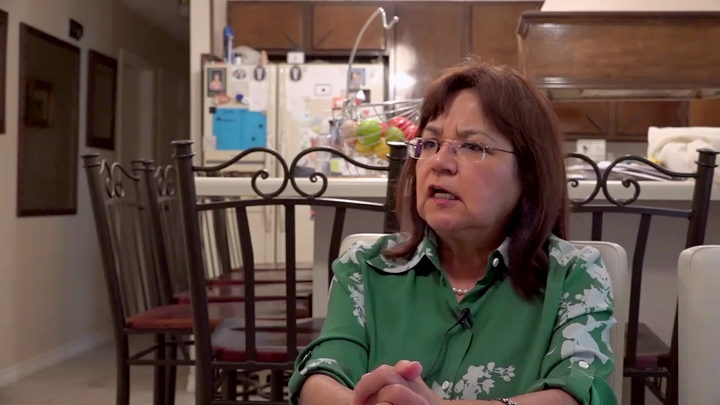