Aaron: We stayed up there ten days. We had from Elgin to McGowan was our territory. The police did not come down there messing with nobody for ten days. We had what we called liberated territory at that time for ten days. It was a beautiful experience too. We felt freedom for them ten days. We was having our way. Church’s Chicken there across the street was feeding us because they were right across the street. They was scared. They better give us some chicken. We walking around with all these damn guns. (laughs) All the businesses were cooperating with us. Not because they liked us so much, but because they was afraid because we had these guns and the police wasn’t coming around. We were running it in that area. We stayed up there for ten days and one night as we—we was having rallies regular, too. Carl was a very eloquent speaker. He would speak a lot. (inaudible) was kind of big too. That same bullhorn I was telling you about. He would come out in front of his office and he’d have his bullhorn and he’d be talking to people. We was having rallies practically every night or once a day. While we was having a rally, one night somebody run down the street saying “Police! Police! Police down the street on top of the church.” St. John Church. When they said that, Carl dispersed the rally, got his gun and the rest of us got our guns. Carl went down the street to see who it was. He was investigating, you know. Very unfortunate that since he led the charge, so to say, he was the first one to get shot and we all (inaudible) about thirty minutes before the rest of us decided to disperse. Carl went to the hospital. After Carl got shot, that kind of dampened their whole motivation for being out there. It was him that they wanted and he was no longer there. Our mission—we were out there more-or-less just to support Carl. So we stayed out there a while and then eventually all of us just dispersed before they moved all their forces in and killed all of us. 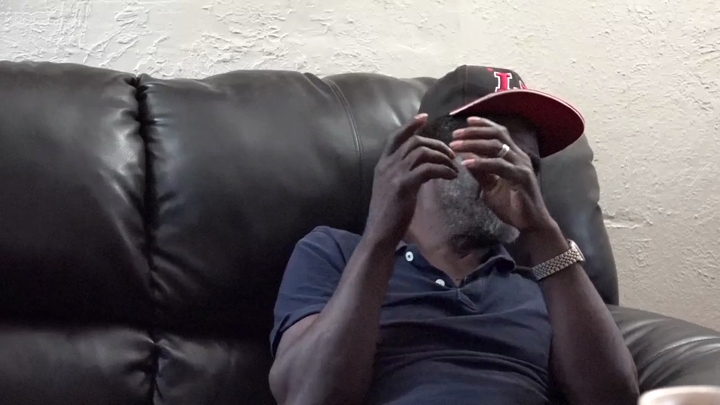 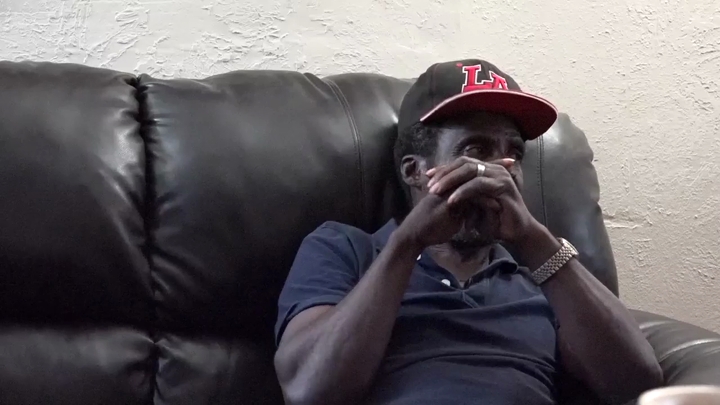