Interviewer: Way back when, you said that you were the first black woman to be on the hospital board. What was that experience like? Helena Abdullah: I learned first-hand politics. I learned how people manipulate. I learned how people band together for an agenda. Not saying the agenda’s good. I learned a lesson when I was on the hospital board on the mechanisms of working on a board in a political atmosphere like that. Where things happen, and people don’t know how or why it happened. That’s why once I got on the board and I saw a lot of things going on, I became a person that believes in disclosures. I started writing letters to the newspaper. When I saw manipulations, when I saw this being voted on that’s not right, this lawyer getting money for doing nothing. I started writing the newspaper and they started publishing my papers. I think that’s where a lot of my notoriety came up from me writing the paper because I was on the board. I made my beliefs known. If it’s not right, then you should do something about it. You’re a taxpayer. If you don’t do something about it, you get what you deserve. There’s no way the hospital should be spending out the money that they were spending on a lawyer who was coming to the meetings. All he had to do was read the transcripts. He would just read the tapes. We were paying him one hundred and something dollars an hour just to come to a meeting. We didn’t need him there. I was telling the community, I mean, you’re losing money out the wazoo having this lawyer here. Interviewer: What was the response to you being so open and public? Helena Abdullah: I had rich people, rich women in this community calling, well Helena what are we going to do? I said, you’ve got the position. If you come to the meetings and you voice your opinion, something will be done, but I’m just a little peon and I’m just reporting. They never did it. One lady came to the meeting. She was asking a lot of questions, but she didn’t say anything about the lawyer and some of the other little stuff. As I told them, I’m only one person. They can vote me down in any meeting. We need community people coming to those meetings and I said, "When y’all come to the meetings, we do better in the meetings. We treat each other better. We come to better decisions." Interviewer: Someone is watching. Helena Abdullah: Someone is watching! Sometimes you need that. I think that if there were people watching the political process on TV on a regular basis—not lobbyists, John Q. Citizens—watching what the congresspeople do, their representatives do. I think they’d make better decisions because they’re not going to want people to know that they made a dumb decision that helped Exxon. They made a decision that’s going to help this pharmaceutical company. That’s what’s happening and if you got watchdogs in there from John Q. Customer watching these people, they’ll make better decisions. Interviewer: So, what other involvement have you had in the community since you’ve been back? Helena Abdullah: We had Sisters Together Program which is a teen parenting program. We did that. We did that for several years and while we had the program going, none of the girls had subsequent babies while they were in our program and all but one graduated high school. So, I was really proud of that. We did neighborhood watches. We did midnight basketball during the time of the nineties we had kids getting in gangs and things. So, at the junior high school, we got with the school district and they let them have midnight basketball on Friday and Saturday nights. Kept boys off the street. They did some things that had the girls in there too. I worked a little bit with the NAACP. I worked a little bit AAUW. Interviewer: What was that? Helena Abdullah: Association of American University Women. Not too much of that because their focus is a little different from my focus. Of course, it was nice but I’m more proactive than they are. I worked with we used to have Nacogdoches Women’s Commission. I was on that for two different terms. I worked on Nacogdoches Treatment Board. E.J. Campbell alumni, I was president there several times. Several times president of Texas Democratic Women. In 2008 I was so tired and worn out, I said I think I’m done. Every place I went, I said, you know, "This is my last year doing this." "No Helena, you know it’s in your blood, you got to keep doing it." I said "No, I think I’m done. I haven’t been on a board since." Interviewer: It’s a lot of work. Helena Abdullah: It was a lot of work and I was from one meeting to another. I was president of two groups, secretary of two at the same time. That was hard. That’s what made me realize I need to taper off or cut it out. I decided to cut it off and I’ve been okay. 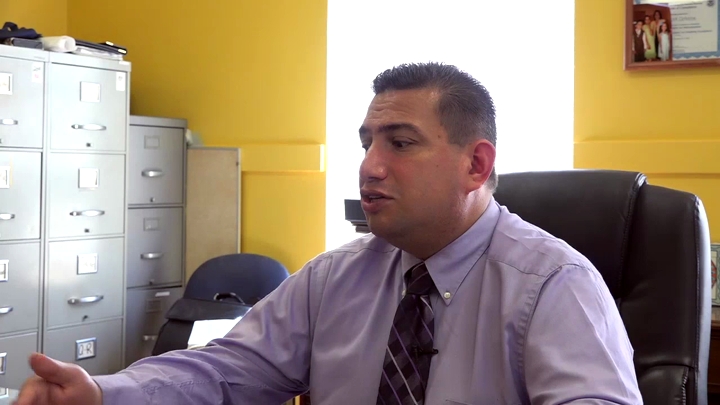 Urbina / Being In The Race 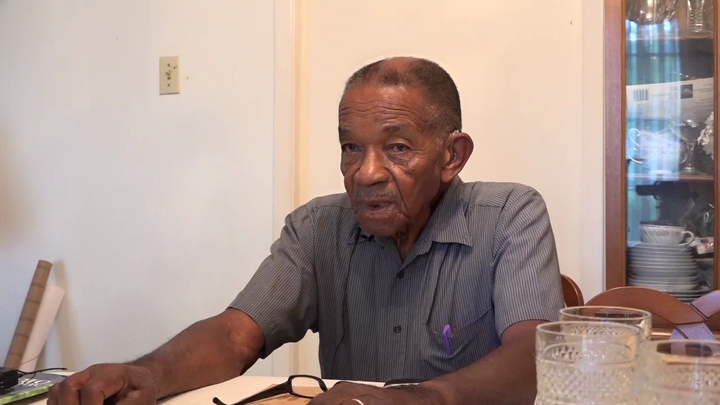 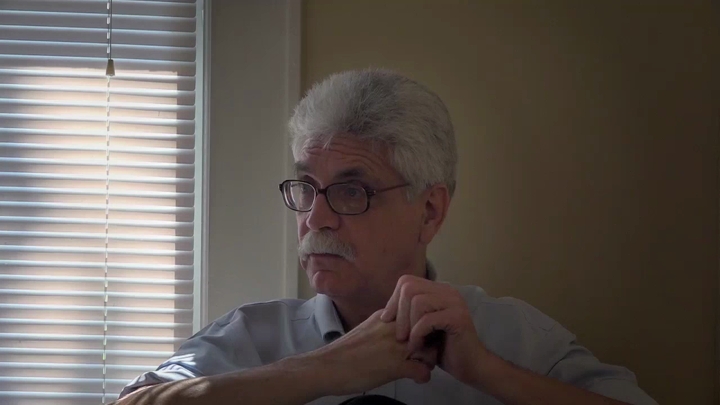 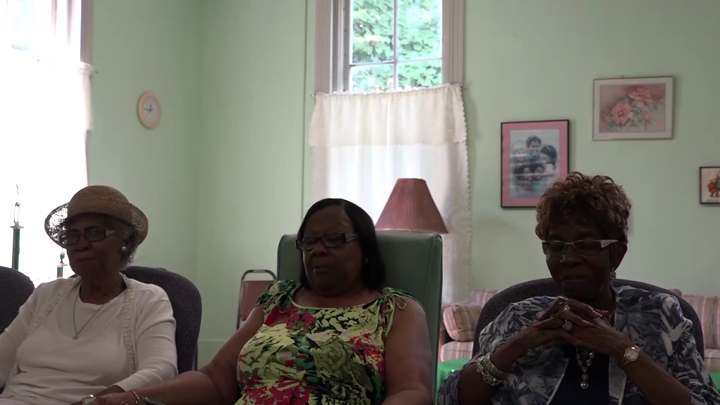 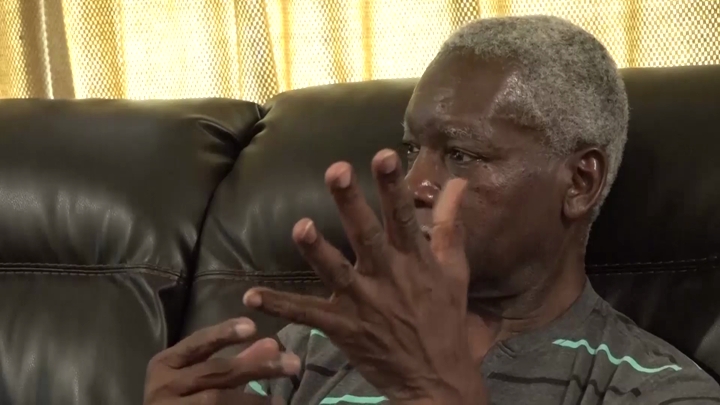