Cross: I was born in Mineral Wells, TX which is just west of Fort Worth. Interviewer: And when? Cross: In 1930. Interviewer: And who were your parents? Cross: My parents were Alberta and Leon Cross Interviewer: And what did they do for a living? Cross: My mother did domestic work. She worked in people’s homes. She cooked, cleaned house, things like that. My father worked—well, he worked a lot of jobs. He was like a bellhop at a hotel. His last job, he was shining shoes. Interviewer: Alright. Did you have any siblings? Cross: I had four brothers. My oldest brother was Leon Cross, Jr. Then it was Arthur Cross next and then Leslie Cross next, and then myself, and then Albert Cross which was the youngest brother. Interviewer: What was the neighborhood like where you grew up? Cross: Neighborhood? Well, we were all poor. We lived in a three-bedroom shotgun house. Bedroom, bedroom, and kitchen and that was it. We had holes in the floors so when we would mop the floors or anything, we could just pour the water on the floor and it would run through the cracks. We could tell if the wind was blowing because the wallpaper would be sagging and so we knew the wind was blowing outside. We had heaters. We had just one in our parent’s bedroom. Their bedroom served as the living room or where people would visit. So, most of the time, if it were cold, you could stand by the heater and you’d be warm in the back and cold in front and if you turned around, it would be vice-versa. We had a lot of blankets and quilts on the bed. You never could sleep on your back because you couldn’t prop your feet up under that heavy cover, but that’s the way I was brought up. We didn’t have any grass in the yard, but we would have to take the rake and make some lines. So, we did that. That’s the way we were brought up. It was three in one bed and two in the other. So, I was in the bed with the three. The person in the middle, probably, the cover never touched them. We’d put it on our shoulders and turn over and it’d just be real stiff. That’s the way we were brought up, you know. We had an ice box which we would buy ice from the ice man. We had a little old cardboard we would put on the front door if the twenty-five-pound nail or you could turn it do the fifty. Turn it again, it would be the seventy-five and the hundred would be on the fourth one. Which one was at the top, the ice man would bring that in. He would put it in the icebox. Then, one of us had a job that we would empty the pan up under the icebox, so it never would run over. We had a faucet sticking through the back wall and then we had a gas stove where we could cook and heat our arms on the clothes and so that’s the way I was raised in that house? Interviewer: And in your neighborhood, was everybody’s houses— Cross: Same as ours. Interviewer: Was it a segregated neighborhood? Cross: It was. 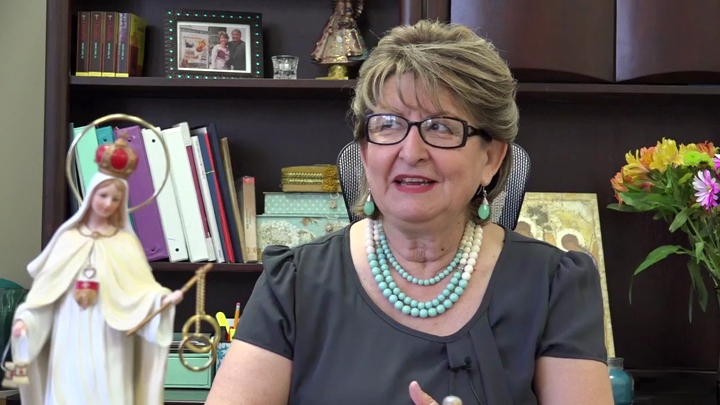 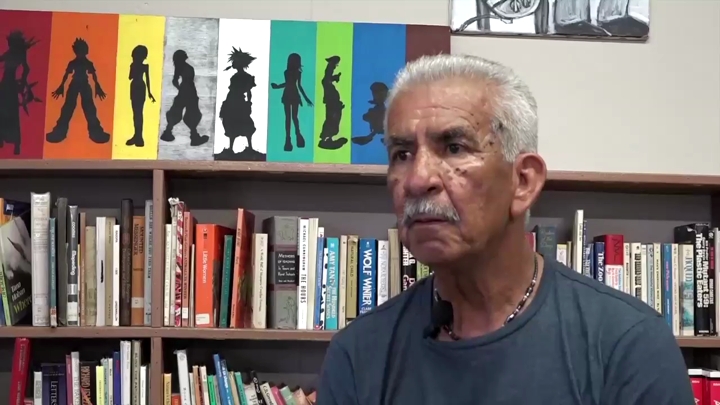 Barragan / Growing up in Del Rio 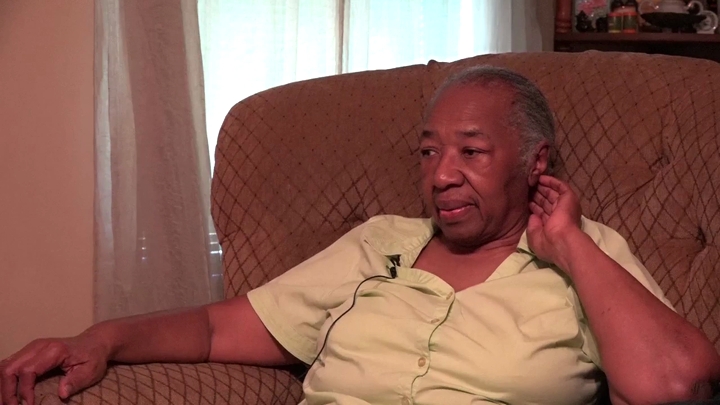 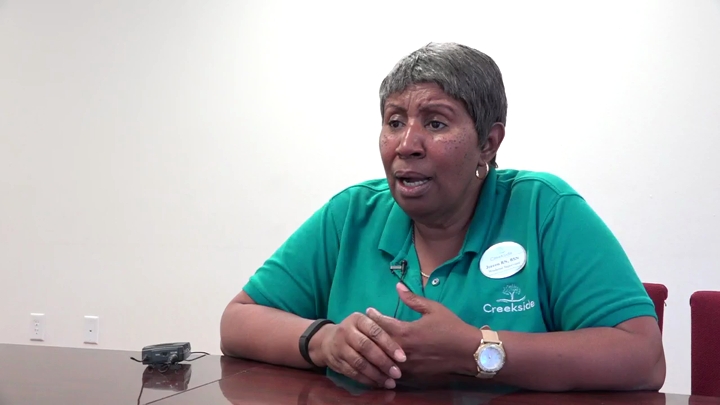 Waddell / Growing Up in "The Flat"