Interviewer: Then, I guess, my final question is who do you feel like is the most effective leader? This can be locally, it can be nationwide. It doesn’t necessarily have to be an elected official, but it certainly could be that too. Johnson: More effective leader? Interviewer: Most effective leader. Johnson: Most effective leader? Wow, I’m not sure about that that. I have a question about what we call leadership. Really think there’s a leadership void. I don’t mean that critically, in a mean way. I just don’t think the goals are identified, the mission, the purpose. I don’t think we seek or tend to the problems. The first step in bringing about solutions, you have to identify what’s the problem. Why are we poor consistently over a period of time? Why are we accused to be ignorant time after time after time? So long as we don’t come up with—you can’t bring solutions again until you know what the problem is. Quite often we don’t tend to that. Let me give you what I’m saying. To open up voting, for example, you have to assume some kind of responsibility. Just the act of voting is moot. Go say you’re able to vote but if you don’t know the candidates, you don’t know the issues, you don’t know this, that. If you’re inclined to vote for somebody who will give you some brisket or booze or money, I’m saying you don’t deserve voting. Education opportunity. You don’t take advantage of that. You fall for something. This was the problem I had with many of my students when they said they come to college to get a degree. I say, hey you know, you don’t need a degree necessarily to live but you come to college ought to be for some other kind of purpose other than getting a degree. I think this superficial stuff we do in face of reality—so my thinking really is we have a leadership void. 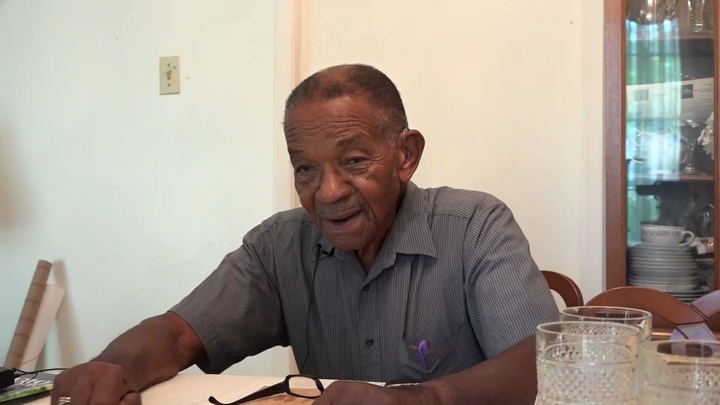 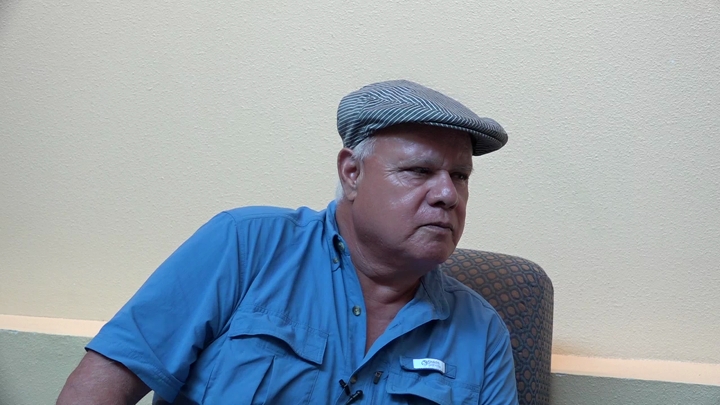 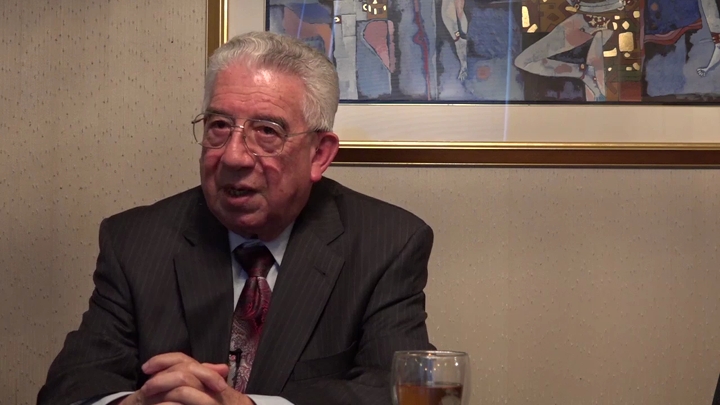 Lopez / Addressing the Actual Cause of Segregation 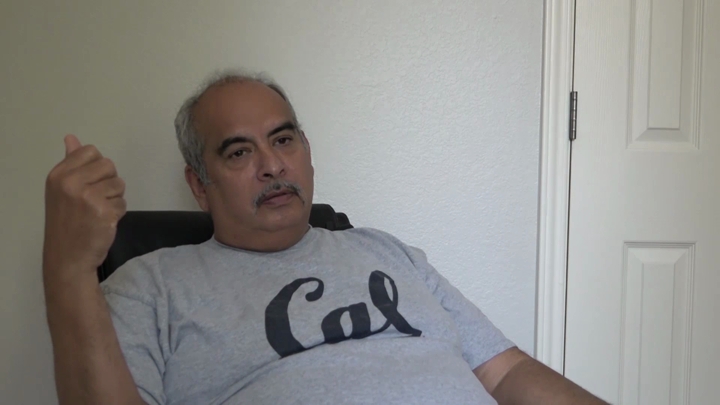 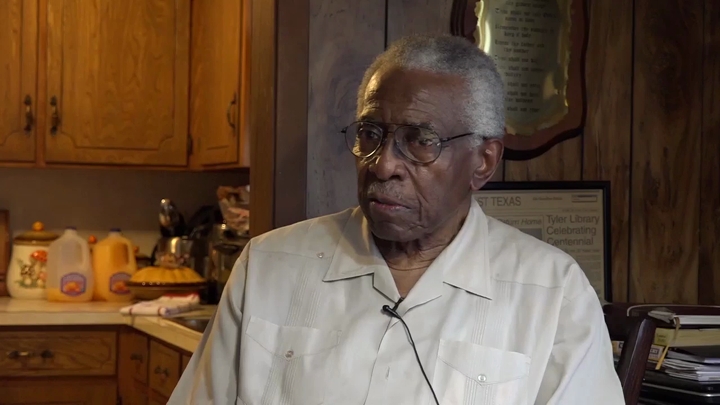