Interviewer: When I looked you up online, I couldn’t find the exact title, but it said that you were an author. Is that correct? Johnson: Of a sort. I’m trying to write. I have a webpage. If you get a chance, look at it. Some poems and some color, one-page essays. Op-ed kind of thing. I’m looking for—and I’m glad you mentioned that because I wanted to ask you if you knew of some ghost writers. Interviewer: (laughs) If I know of any ghost writers? Interviewer: I think I do. I got my undergrad at A&M-Corpus Christi and I think I know somebody who did that for somebody and got paid for it. Johnson: Would you do that please? Interviewer: Yeah, yeah. Johnson: I have information. I have what I think would be a big help, but I’m not good at metaphors. I’m not good at some of the things that—and I want to put this—because it’s controversial and I want to put it in such a form that—I like the Faulkner writes, because he can criticize people to the extent that they enjoy it. Interviewer: Absolutely. Johnson: And some of the other—Vonnegut, you know, come up with some stuff, it would be truthful and wouldn’t offend people. I’m not good at that because all of my life, people look at me saying it’s either black or it’s white. I like that in the middle. What I want is the middle thing where we have some mutuality on some idea, practice or whatever, is what I want to lift up. I think again, when we deal with reality, this is where we have to be and this point where we can be on mutual ground as opposed to my faults. I got faults but let’s not linger over it. This is where I need help in putting my ideas together and you may see some of it in my—I call it my “Captured Moments.” My life moments that I have. I have some other, I think, make about three good books that would be beneficial particularly when you look at the time, the situation now and the future that we have. Well, that others have. I don’t think I’ll have much longer. Haven’t hit eighty-nine. 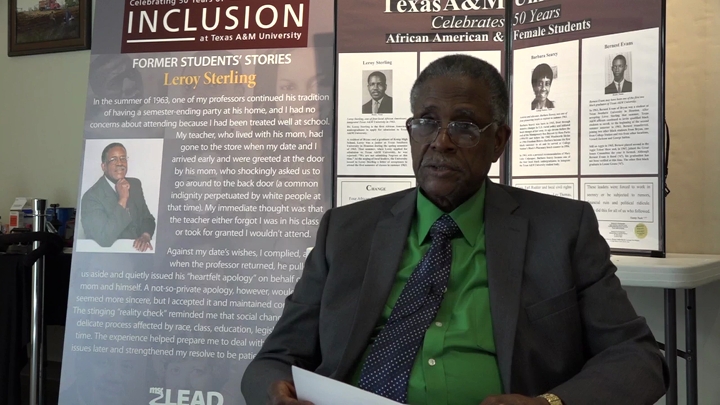 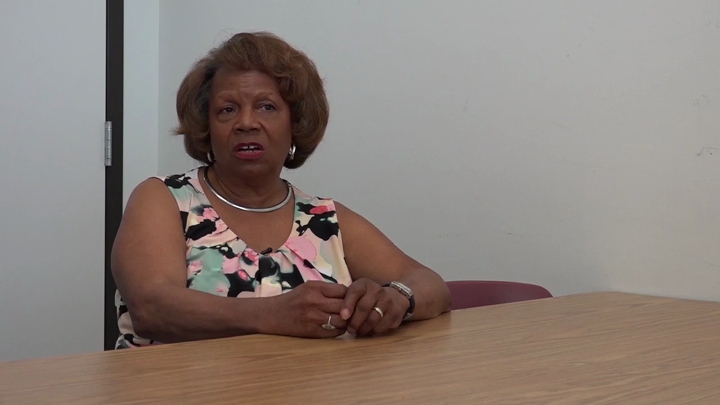 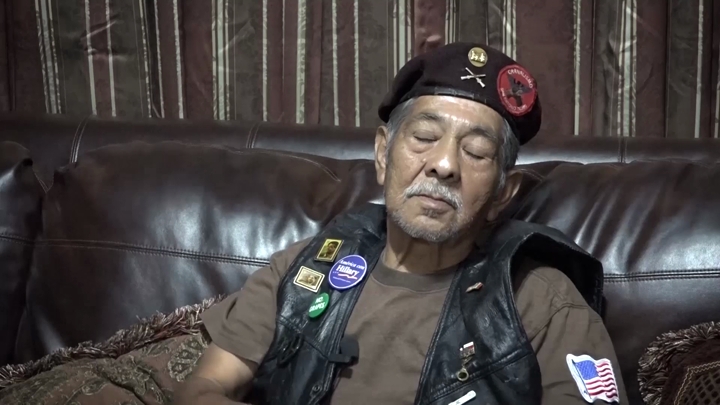 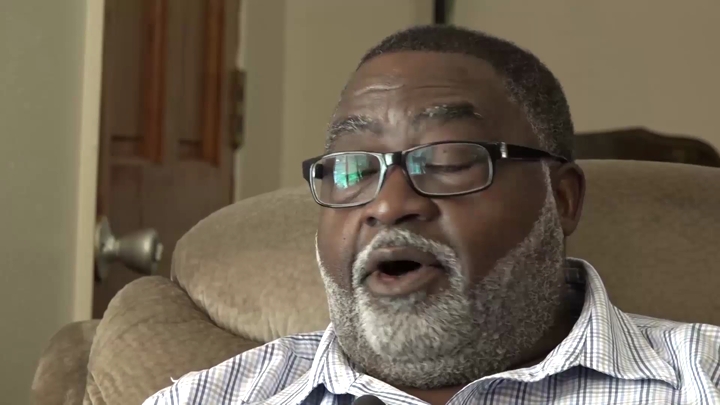 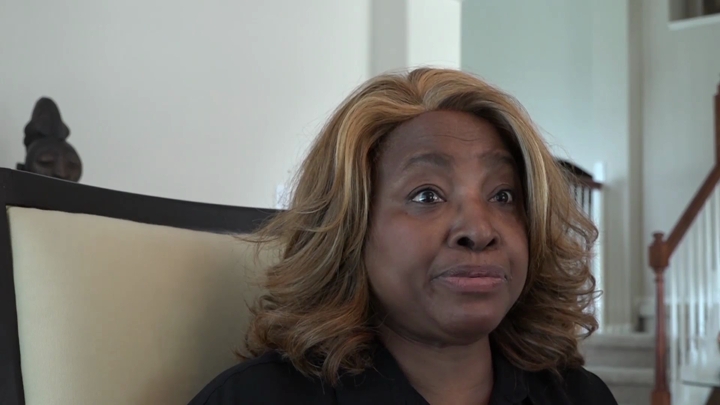 Wade / Relations in Houston, Part One