Johnson: When I got to Europe, went into France. (inaudible), France which is one of the main cities in the war because it had a big port. It was devastated. Fortunately, I guess, people in Europe made basements to their houses. This is where people were living because out on the water—incidentally, they had to make a pontoon because they had destroyed the real docks. There was a pontoon thing, floating thing, into the land, the port, but a wall from a two or three-story building, housing could be standing and may been a face basin up here and a tub dangling on this one and rubble everywhere. People came out of those basements like rats. Living underground. Of course, Europe, particularly France, Germany, quite a bit of Italy, it was devastated, bombed. Of course, the people had to do some real shifting there. I was there long enough there for—because I went right after the end of the war. Forty-six. I was in Europe a little over a year after the end of the war and I saw the peacetime. So, I was part of the occupation force. One of the problems that Europe had at that time is that the war ended with so many people in the wrong country and they called them displaced persons. Of course, this was a burden on any country because everything’s all messed up. Handling those people and trying to bring about peace and stabilization, because they too had food shortage. I think Europe for a number of years ate black bread because they used the whole wheat. Basically, it comes out black because, you know, our flour is processed so until they have to turn around and they add something to make it edible. Add chemicals to it. Basically, we eat by our eyes, what we see. It has to look good before it tastes good. Anyway, they were—later on they found out that this was good for health. I read some studies where the Italians offspring were in better health than their parents because of the fruit, grapes and bread, apple and bread. Whatever kind of fruit they had to go with it. I saw workers with this kind of stuff in their lunch. Handful of grapes and a loaf of bread. They ate better, really, because of that. 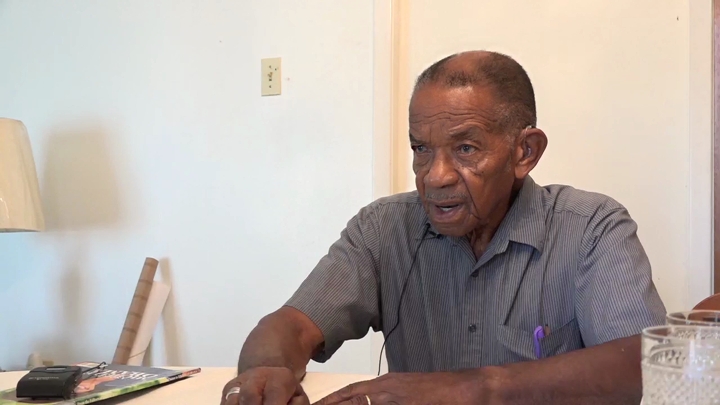 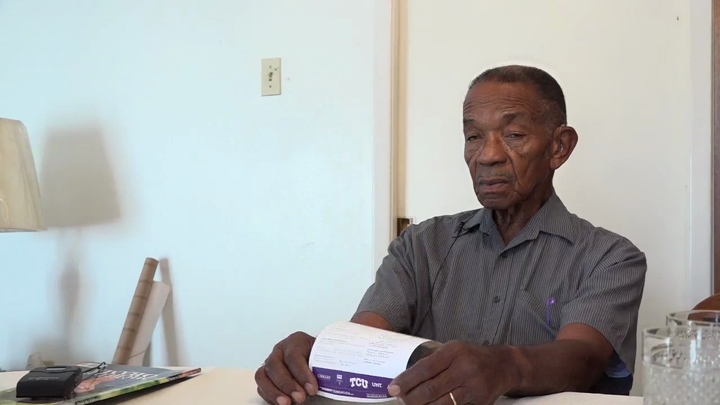 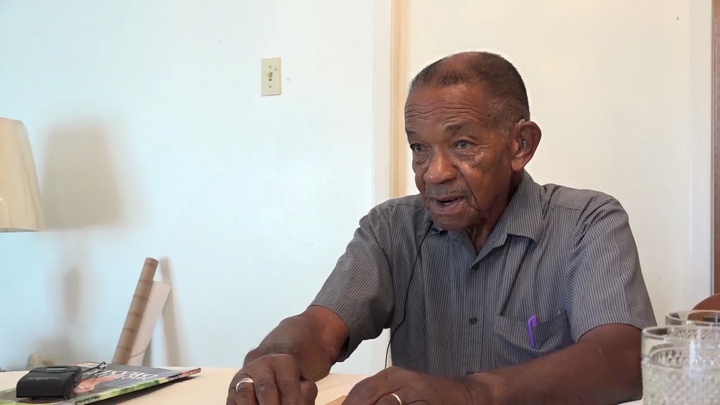 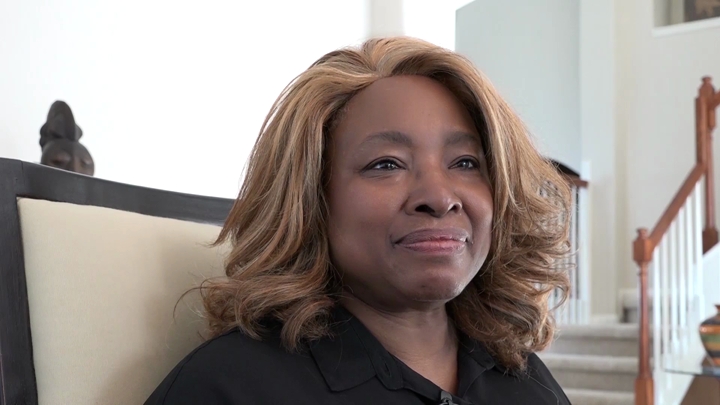 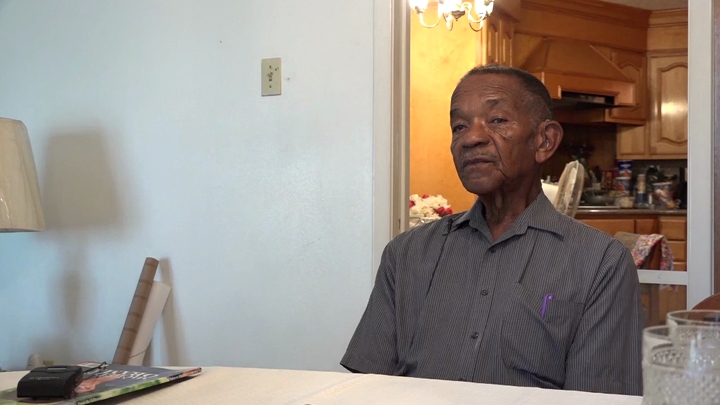