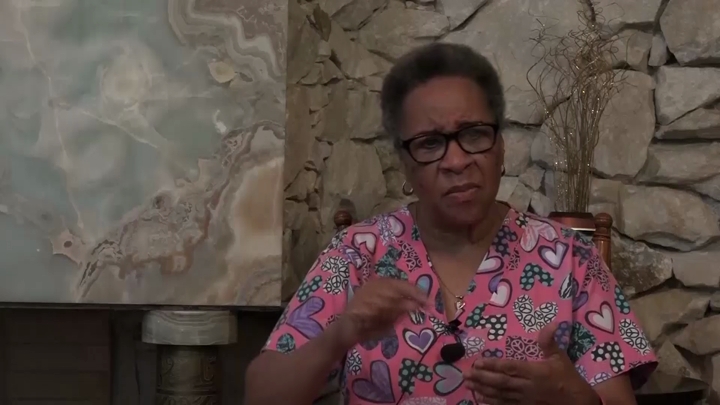 Abdullah / Moving from Houston to Nacogdoches 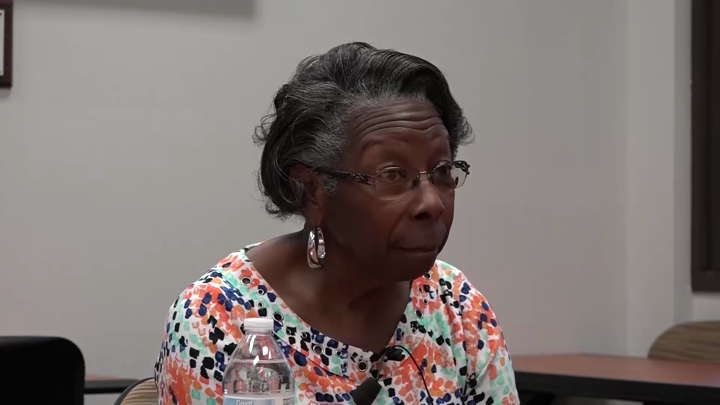 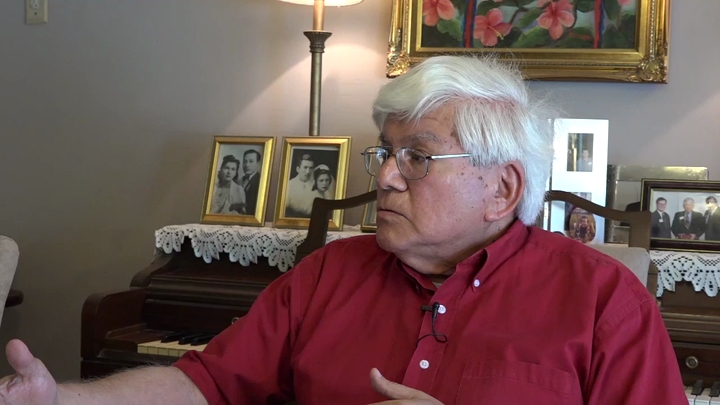 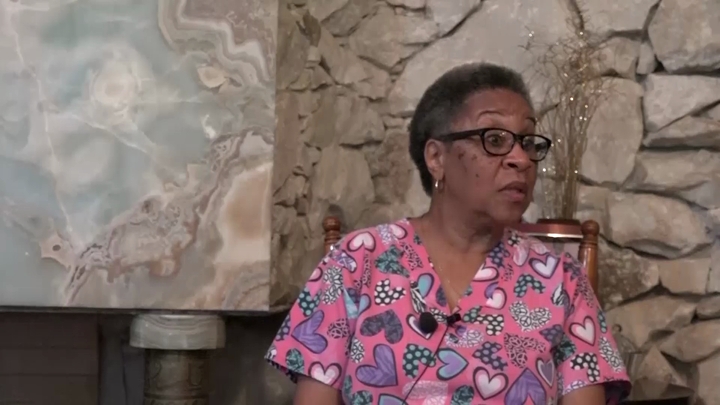 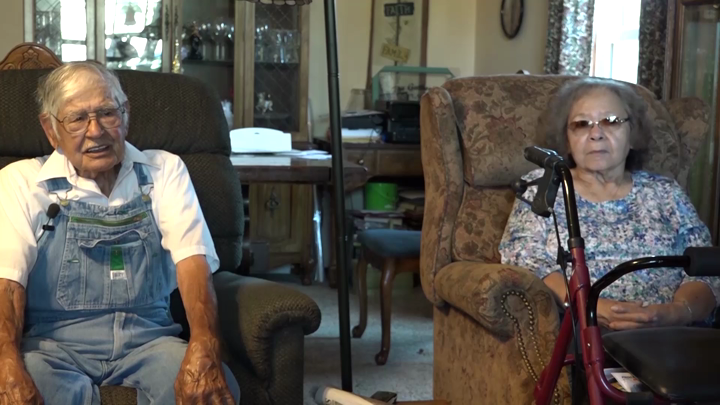