Interviewer: So, in what year did you and your family move to Houston? Johnson: I don’t recall the exact year. I just know it was in that timespan there. Somewhere, I guess, about—because I was very young in Houston and my mother and father separated, but I was back and forth between Rockdale and Houston and they—I guess it was that kind of arrangement for me. I happen to be able to see the so-called urban life and the rural life and most of my schooling was in Rockdale. Interviewer: Since you saw a little bit of rural life and urban life, can you tell me what the similarities and differences were in terms of how you experienced Jim Crow? Johnson: First place, my school was separated. Separate but equal. It didn’t have opportunities that—when I was growing up, I had three options: teaching, preaching, and undertaking. Of course, those were limited also because school was not an important thing for me and my kind. Undertaking was not much and, of course, since schools were as they were, teaching was limited. Basically, this was the kind of opportunity I had. It was a little different, I guess, urban, but not significantly different. I guess the basic thing there is that being rural, people could, in effect, live off the land whereas in the urban areas they had to have some kind of job. Basically, it was iffy. There were not many permanent jobs and my father was limited to basically manual labor. That would be the differences that I saw. He had far less opportunities that I had, and mama. 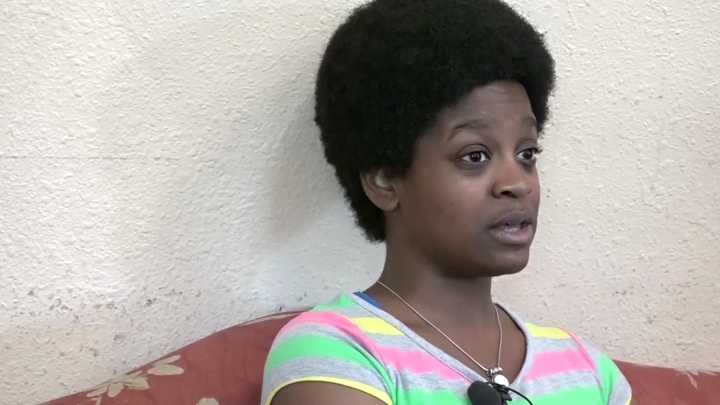 Ali / Moving Away after School 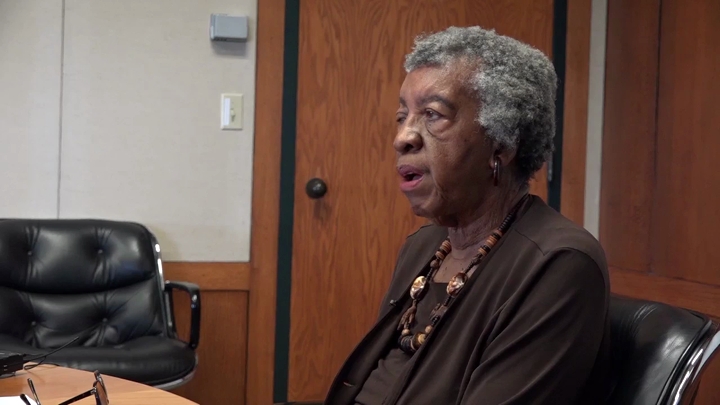 Poindexter / Growing up on the Prairie 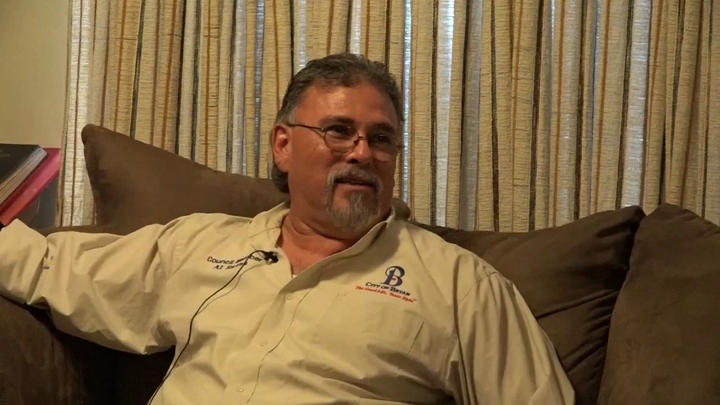 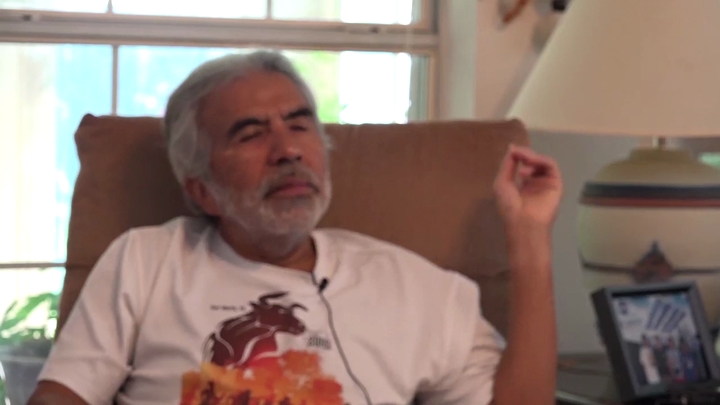 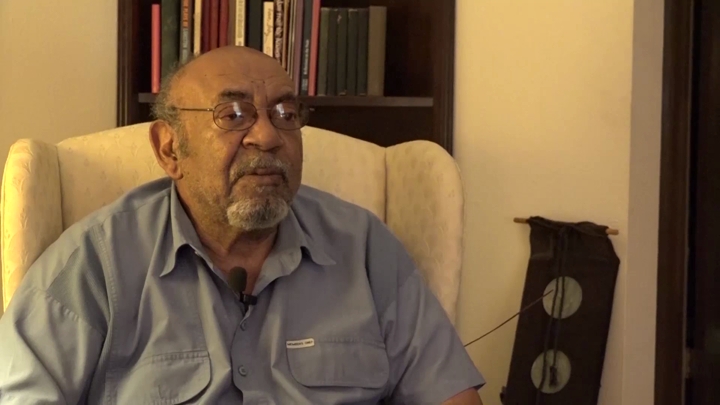 Urdy / Moving from a Rural to Urban Area