INTERVIEWER: Well, since then I mean…the building was torn down in the mid-80s if I recall correctly. RAUL VALDEZ: Yeah, ‘83. INTERVIEWER: So, since then, you know, how has the situation for art produced by Mexican-Americans, you know in the city, its visibility. How has that changed since then? RAUL VALDEZ: Well, there’s one word that can come into play as far as answering that question and that’s gentrification. People are getting thrown out of their traditional or familial homes, their family homes. They’re losing their homes and it’s all by design, you know. And uh, one of the things I would mention before anything else, you know, as for as why and this and that and very complicated how things are and there’s some good things about it and some bad things about it. It’s all about greed. And people are greedy, and they think “hey this is nice over here, why don’t you just kick all these brown people out of here and we can open up a bunch of clubs and nice bars and just raise the prices up, they won’t be able to afford it anyway, just get them all out of here.” We did a lot of marches and marched a lot with that particular theme and I even painted a mural here. That one also got destroyed by the way. It was on panels in front of Centro Chicano and it was referring to gentrification itself and how the dispossession, uh, the displacement of families and all that stuff. It’s very clearly explained, totally in your face. You can see what’s happening, you know. And the cops are protecting some people and not the others. And there was a lot of police brutality as well against Mexicanos or Chicanos, you know. And this is not something that would happen in West Austin back then. Now, East Austin is of course demographically changing enough where I think the cops are nicer to some of the people around here cuz back in those days if you were riding a bicycle down a street, they might pull you over and say, “Where’d you buy that bike, where’d you get it?” Or if you were jogging, “What are you running from?” They’d pull you over and stop you in the street and say “Where you running?” Now, there’s people running all over the place; they don’t tell them anything. I think it’s okay to run now. [Smiles] 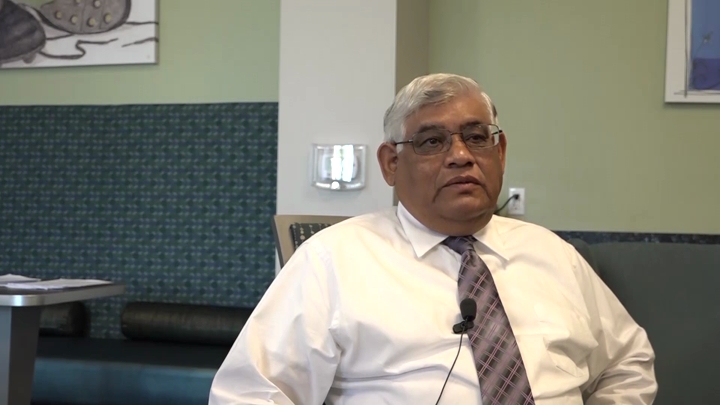 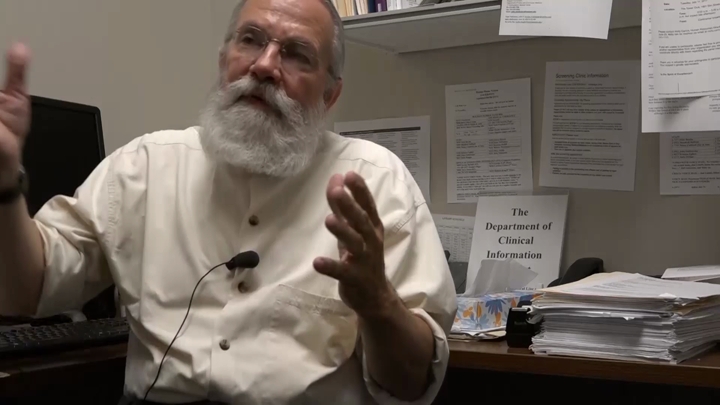 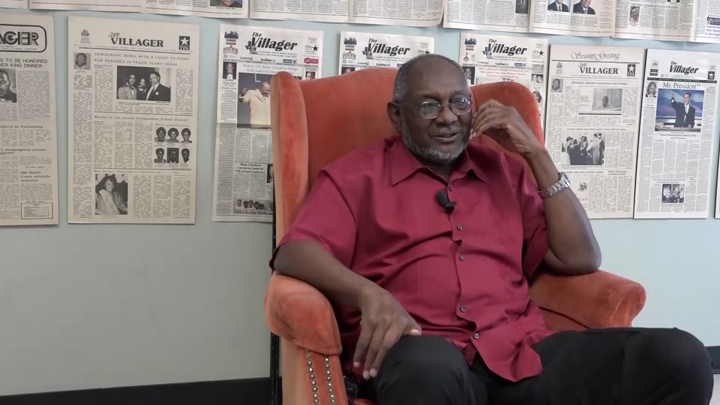 Wyatt / Taxes, Property Value, and and Gentrification in East Austin 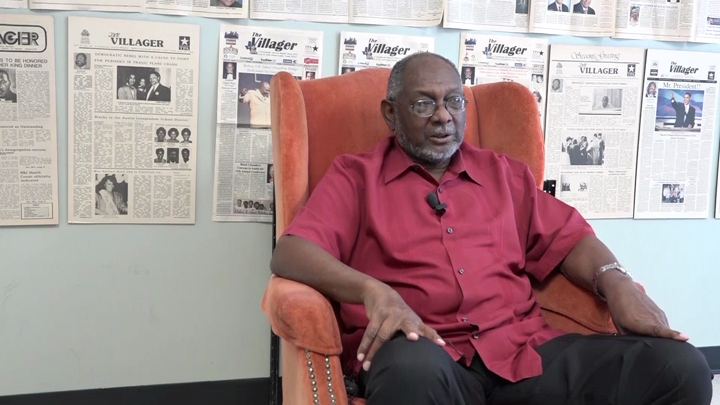 Wyatt / Housing and Neighborhoods in Austin 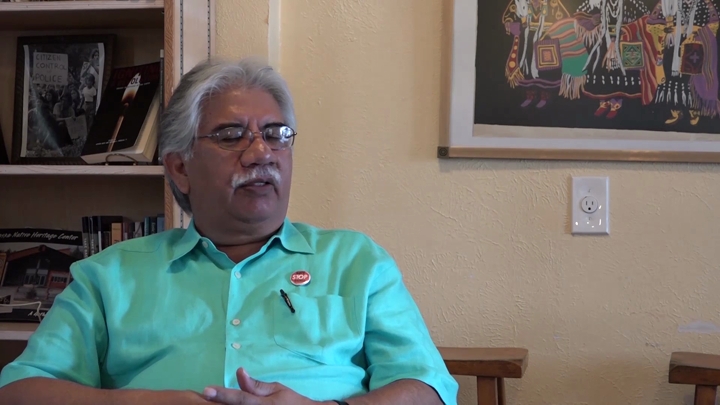