Harrington : To go back to the question about MALDEF. When I was at the Texas civil rights project, we did more litigation with them than we did in South Texas. We did a couple of voting rights cases with MALDEF. What we did was we were able to creative litigation. What we wanted to do was to take the principles in the voting rights act and have them interpreted as being in the Texas constitution. So in the Texas constitution, we have what’s called the civil rights amendment. Section 3A article one that says no discrimination on the basis of race, ethnicity, sex, age, or gender. The five taboos. So it was amazingly a provision adopted by the Texas Legislature’s and the voters. It is one of the brightest equal protection measures in the country. So we were taking that position, and we exceeded in this, you would interpret the equal rights amendment and voting context the same way you would interpret the voting rights act. We did that litigation with MALDEF. We did a couple of the redistricting cases with MALDEF. The congressional, this was 19 or it was in the 2000s. Redistricting after the census. So we did a few of those cases with MALDEF. And one of the reasons was because we filed days in the valley and south Texas. They were in state court, using the equal rights amendment. Because of my familiarity with that the way they were trying to do it and the fact that I had worked in the valley. So we did those cases together. But nothing with LULAC unfortunately. Arionus: So in the mid-80s you move to Austin is that correct? Why did you move to Austin and what did you do when you first got here? Harrington : You know I never intended to leave the valley. I really thought I would spend my life there. But what happened was a couple of things, one is that I began to be concerned about the education for the kids. The teachers they had were wonderful. But there were no resources. Arionus: You mean the teachers in the valley? Harrington : Yes, very dedicated and wonderful people but no resources. The other problem was that if you stay there you go to Pan-Am and then you stay in the valley, right. It wasn’t a larger experience. And there was like one museum. You know, all the stuff you do extracurricular for your education. There was one museum in McAllen. It was probably about as big as this room that we are in. That began to weigh on me. Then the other thing that happened was because of my notoriety because I was in the press so much, I could not go anywhere without people tell me their problems. What was particularly burdensome was people telling me their family problems. I remember one night I stopped for food on the way home from the office at one or two in the morning, and I run into this guy. I was about midnight. And he begins to tell me all his family problems. You know the really messy stuff for an hour. I am totally sympathetic to the needs of unburdening yourself. I do not have the skill and I really needed to get home. 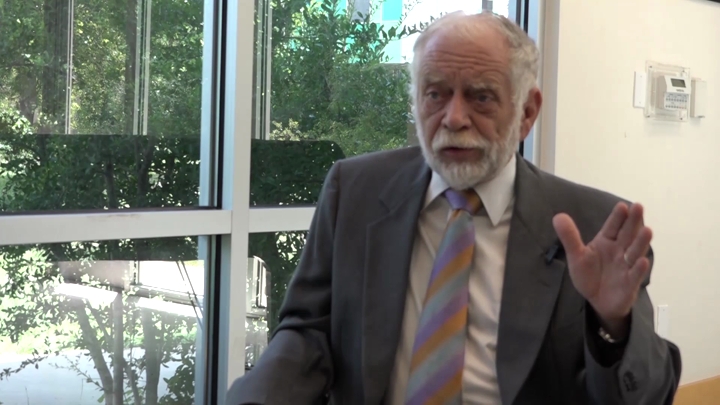 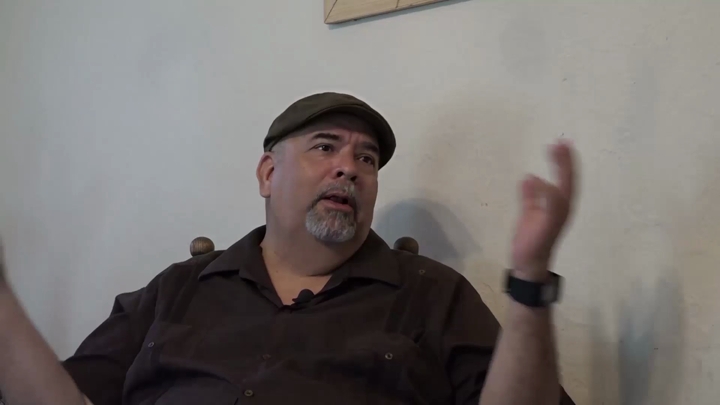 Hernandez / Voting in the South 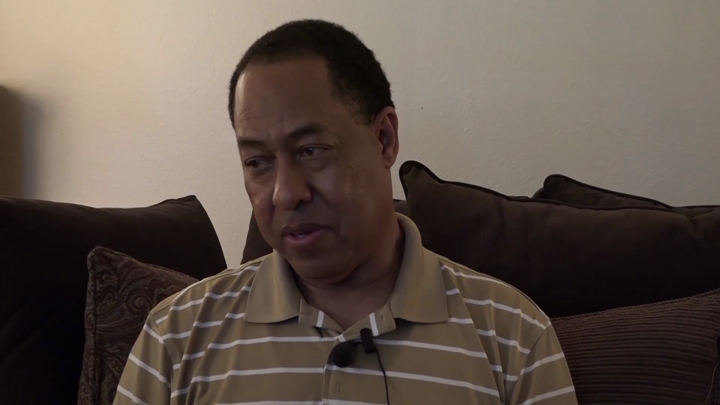 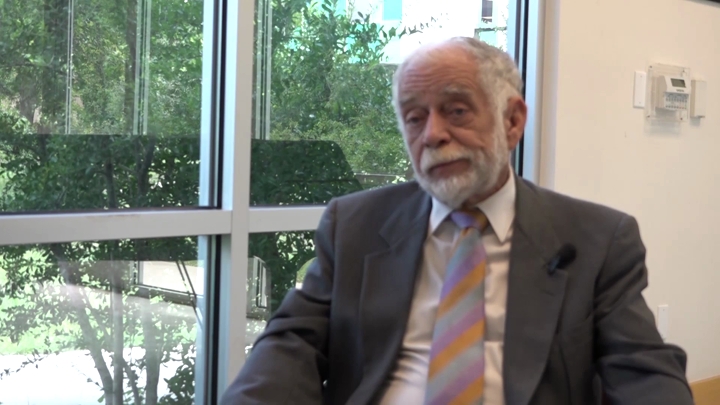