Harrington / Protecting the Gray Area - You Can Win

Harrington : Or, another one I use that I liked was the idea of the canals that run through the fields. The valley is basically a Delta so what they’ve done is created an irrigation system. I always took the position that since the canals were run by the water district they were public property. Of course, that meant you could walk on that and you could walk out in the middle of field where people are working and basically be 20 or 30 feet away. You could try to get them to walk off the field and go on strike. I knew that wasn’t really the law but it was plausible enough at that time, so if the sheriff came out I would just say “it’s public property.” Of course, the sheriff didn’t know any better. Arionus: That is the important thing. You knowing and understanding the law you can explain to the community and it allows them to push the boundaries. Did you or the farmworkers experience pushback from the growers? If so can you explain a few incidents? Harrington : The major pushback was you get fired if they suspected any sort of relationship with the union. In fact, I took a case to the Texas Supreme Court for a worker in a package called Bandworth’s in Star county. He saw her at the union office and Rio Grande City and fired her. This is the stuff that was really fun to do. The Texas right to work law says you cannot punish employees on the basis of their membership and the union. Clearly with that was intended to do was to say- what is to prevent a company shop. You have the right to not have that union shop. The right to work. But what you wanted to do, so there was going to be an election among the workers and they would tell the workers that the laws the word protect you. “You don’t have to belong to the union, and you don’t want to belong to the union, you know what’s going to happen. That law is going to protect you and the union cannot do anything.” Texas did not draft it really well. So I got to the Supreme Court to interpret it that it also meant you could not fire people because they were union members. That was not the intent of the right to work law. But that was the way it was written. So that was a lot of fun when we did that. I think that decision was 9-0. If I am not mistaken. Or maybe 7-2, it was a pretty significant majority on the court. But that was fine because it got her job back. And back pain. So it was always important to show the workers that they could win. You have to show people that there is protection. So all the times that we got sued because of picketing and they were tied to block the picketing, they never got anywhere. For the workers, that was very significant because they could see the protection. Arionus: You mean the growers never got anywhere? Harrington : Right? The growlers never got anywhere. They would sue us right and left- All over the place- but they never got anywhere. They also sued me because they did not want me to represent the union. What they try to do is create a conflict of interest. So if I’m a party and the union is party, the idea is you might have a conflict of interest. They might come to me and say “We will give you $1000 to settle and the union gets nothing.” That kind of stuff that goes on. So, I just ignored it. It was part of their game. At a time when you’re going through it, it is like one thing after another. You were up all night. In retrospect, it was a lot of fun to figure out ways to beat them at their game. The ways they traditionally- the other thing that we did when we moved into political stuff, one of the leaders at that time was a doctor named Ramiro Casso, very well respected by the community. He was very aggressive and he probably delivered half of the babies and Hildago County, so the women loved him. He was mild and soft-spoken, but boy was he into the movement. the other side of the spectrum is Othal Brand, who is one of the big growers in the valley. Who was on the school board and then eventually became mayor of McAllen. In fact, Brand was always a nemesis every where are you went all the time. He was a redneck from Georgia would be a good way to describe him. So eventually, one of the things that happened was that Brand was mayor when we had all sorts of these police brutality cases, where are the cops used to beat up young guys in the police station. We have the video tape of them doing that. But Brand was the mayor at that period of time, and also when the police tried to hide the tape that they had. They had video and they tried to hide them. So, Casso is there. He had been pushing way back for the rights of the community. He was really involved with the old guard, Bob Sanchez and Jimmy Deanda, that group. So he had a lot of political capital because people would come to him, politicians would come to him. Anyway, Othal Brand tried to sell the city hospital, which provided a lot of indigent care and he wanted to privatize it. 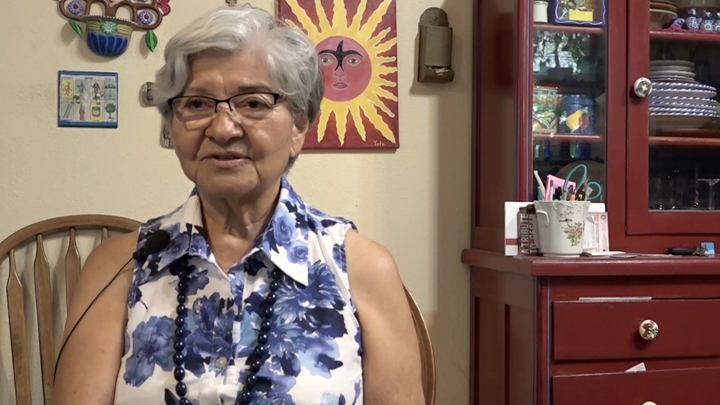 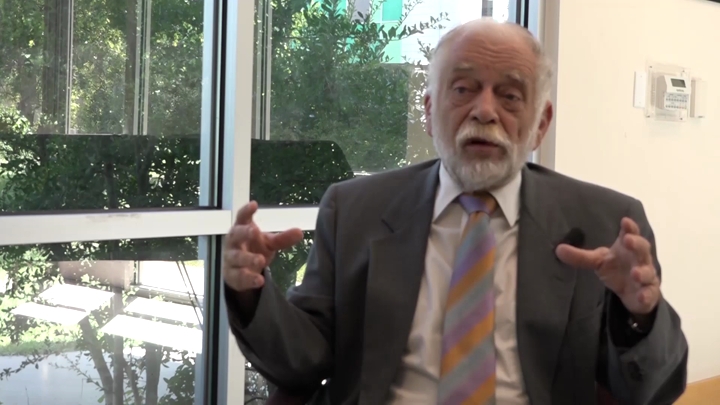 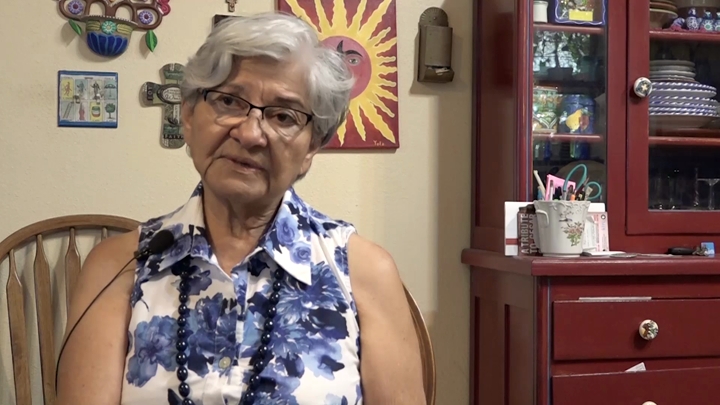 Flores / Chemicals and Health/ Police and Law Enforcement in The Valley 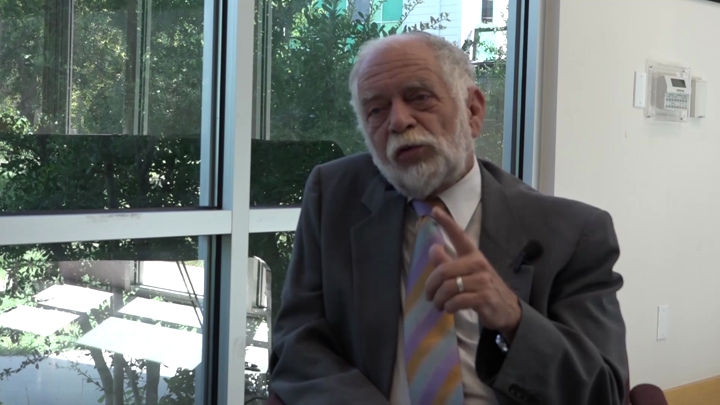 Harrington / Direct Action in the Community 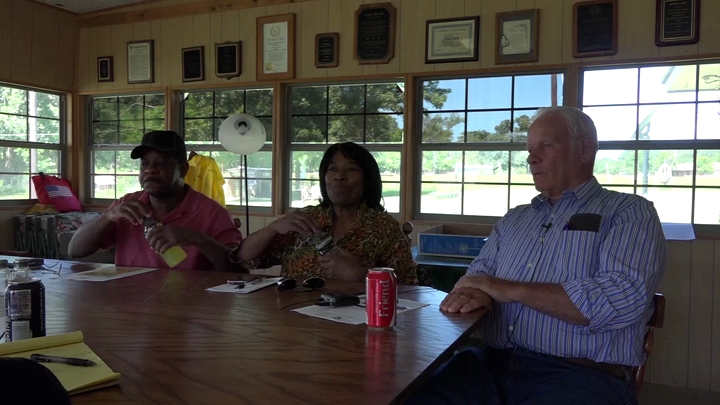