Interviewer: What is you idea of leadership and leaders in movements? Maria Jiménez: You are an activist you have a series of principles and move to defend those principles. So to me an activist is an individual who has actions- I get a sign and I go protest on the street. I have been there where I have been the only one. A leader has followers. You cannot be a leader without followers. That means you are not really leading if you do not have anyone to lead. If you have an organization where you hold a position where the group looks to the person for the definition of where the movement should go and how it should be constituted you are actually a leader. The third category- that I have grown better at with experience- is the issue of organizer. An organizer organizes the affected people to act on their own behalf. For me my greatest successes is the amnesty of immigrants where I was truly an organizer. That has not been written about a lot but it was the last law that congress passed legalizing immigrants. It was led by immigrants in Houston on a national level and my role was being an organizer. I talk about that with them and they laughed about it because the first time they went to Washington to lobby Doñas Señoras all wanted to sleep in my room and sit with me on the plane. We took 10 people to Washington to lobby. It was the first time they ever went. Three years later, after they had become their own leaders and setting up meetings with the congress with the white house and all of this stuff. In three years on the last trip to Washington I told a group here in Houston “I will meet you at Union Station” – because part of the group that spoke Panjabi who were primarily Sheikhs and Indians asked me to stay so they could talk about some of these issues. So I stayed with them later than the group from Houston. So then I rushed to Union Station and I could not find them anywhere. The plane was about to leave so I just took a train into the airport and I was the last one to walk in and everybody was sitting down. That is when you know you have done your job as an organizer. The job of an organizer is to do yourself out of a job. They were truly leading their own political movement. So that to me is the third function. One is the – you are an activist, leader, and organizer. I think these later years my greatest success was as an organizer- building this group of people to lead their own movement. And they led it and succeeded. They did things – I remember one of the things they wanted to do was when George Bush was governor and they wanted to go talk to George Bush. I was like what for this is a federal issue, who cares about talking to George Bush. But I learned as an organizer you allow the group to do its thing as long as they do not kill themselves or get killed. I said okay- they sent five busses to talk to Bush. Then when Bush ran for president the only thing – whenever he was asked about what immigration policy he would fix there were only two issues- a visa that he was promoting and getting this problem fixed for the late amnesty immigrants. Those two issues he would mention. The law that was passed was passed by a Republican dominated congress and signed by president Clinton. But that was because George Bush was running for president. He told the Phil Grahams, he told the super establishment types, he told all these Republicans. You pass this law because I want to be popular with Hispanics. It was the most shocking experience to see them talking about this law, and passing this law, and Clinton signed it. But the issue was they went and they decided to educate this governor on this particular issue. I would not have done it, but they did. 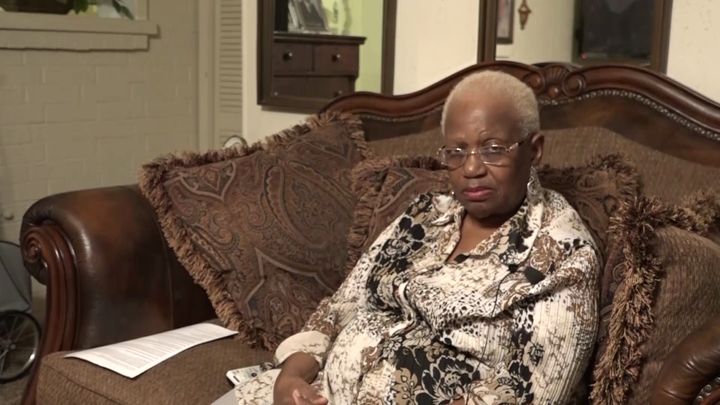 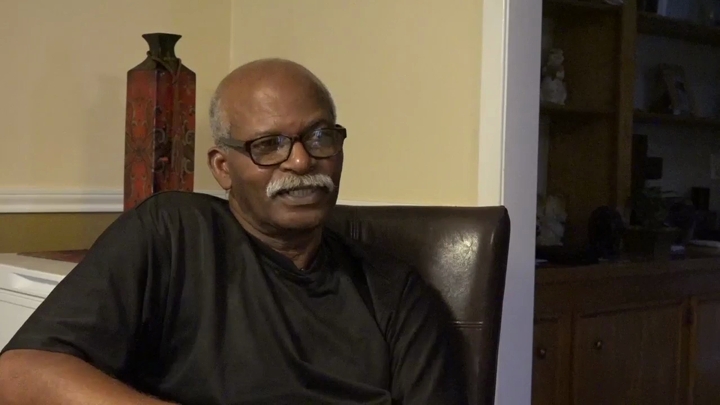 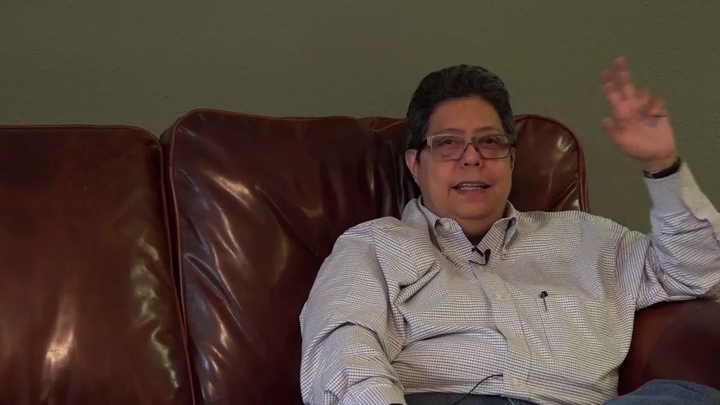 Martinez / What Does Civil Rights Mean to You 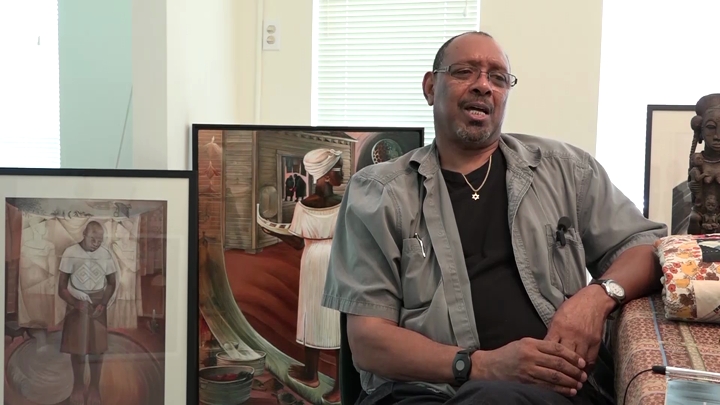 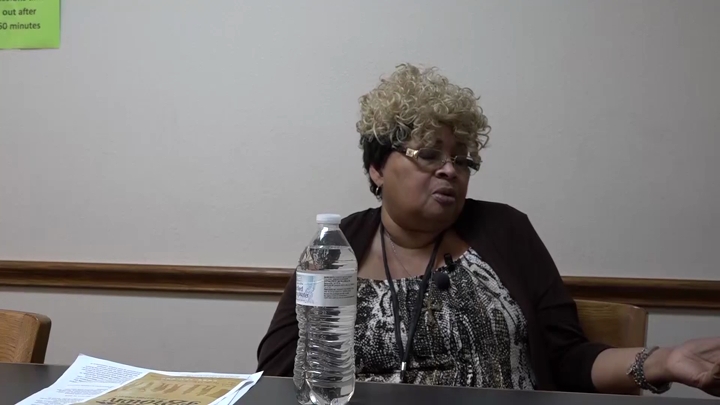