Interviewer: Did MAYO build coalitions with other student organizations at the University of Houston? Maria Jiménez: Yeah, we had to because the majority of the students were white and the people of color were few. The only way we would be heard is if we gathered, so we had a close working relationship with the Women’s organizations, peace organizations, African American organizations, the International Student Organizations. Interviewer: What African American Student Organizations? Maria Jiménez: Well, the Black Student Union- Organization. I do not remember some of the older leadership, but I remember the leadership that was there when I was there, which was Tom Blanton and his group. We worked very closely, attempting to get resources for the organization and issues. We understood that the value of being part of a student association was for the resources for the projects we had. So, a lot of it was maneuvering and how to get resources and bring in speakers we wanted. A lot of it was the honorarium to bring in speakers. We brought in Cesar Chavez and gave him a $1000 honorarium for the farm workers. When Stokley Carmichael came in it went back to the work he was doing, things like this. It is kind of like an understanding. Also, at the time we had food co-op on the north side for the Latino families, black student organizations- and these were funds from the student union. I do not know if they can do that now because they are state funds. Interviewer: Why did you have a co-op on the north side? Maria Jiménez: I think it was the MAYO activist would be- and it was a joint between the student union and Barrio MAYO that this would be a good project for the families in the community. One point they had 200 families. But at the same time they had a tutoring program in the 3rd ward, which the blacks union had- that eventually developed into SHAPE. But it was the experiences. And we had used funds to rent a bus to protest the Vietnam war. There we were really scolded. [laughs] We would go and protest- back then it was kind of acceptable – you tutored- anyway. Interviewer: I want to ask you a little more about the women’s organizations, did you join the organizations? Maria Jiménez: No, I do think I joined any organizations. I had written an article in Papel Chicano on women’s rights. It was very controversial even among chicanos at the time. Because they told me I was anglo. Destroying the family- which was part of the cultural renaissance. I would say “I don’t know.” I would rattle off all these women in history- and say my history- I do not know about your history- but my history is to fight for women’s equality. So I was know for having those positions. So I was invited and I went but it was not my major focus, it was always the Mexican American issue- the chicano issue. Interviewer: I saw you listed as being involved in Mujeres Unidas, Do you remember that? Maria Jiménez: Yeah, well later as within the Chicano movement, women’s organizations begin to develop and I began to be part of those. But being a feminist activist, for me, was way earlier. When I did not have any organization, then later- because even when my newspaper article came out, some of the Chicanas were against it. There was still not the consciousness. And so I kind of an activist by myself. Then there were some things that the anglo feminist did that I did not think were that relevant- at least for me. But I remember being asked to be a judge- we had a mock trial and we judged laws that prohibited abortion. And I was asked to be a judge and I judged the unfairness of the laws- this was before Roe v. Wade- of the abortion laws. So, but I did not belong to the organization I was simply a feminist. They would reach out to me and I would participate. Interviewer: What were some of the things the anglo feminist did that you did not agree with? Maria Jiménez: They had sessions where they would bring in a gynecologist and they would have mirrors to check you own vagina- and health. “We need this male gynecologist” and things like this- I was not very patient about this type of things. I could understand breaking institutional sexism and gender roles, but that is your type I guess service- because you were talking about your health. I understood the importance of child care on campus, but I was not really a participant of getting the first healthcare on campus. The Anglo women were and they did get it, they got the first- the only one- I do not think they have it anymore. So, there were certain areas I was not really active with them. Not because I did not believe them I just had other areas of attention that I needed to do. 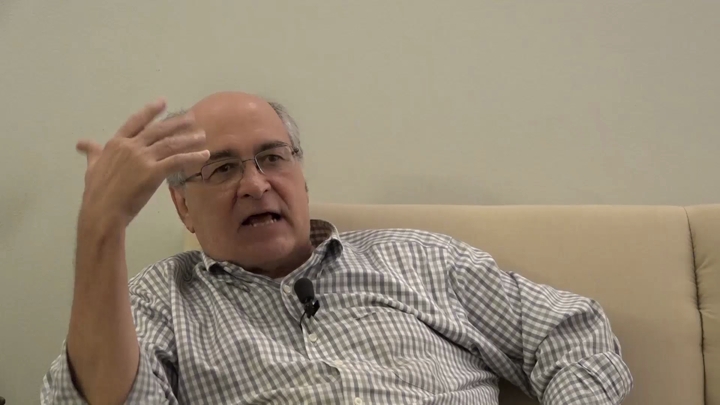 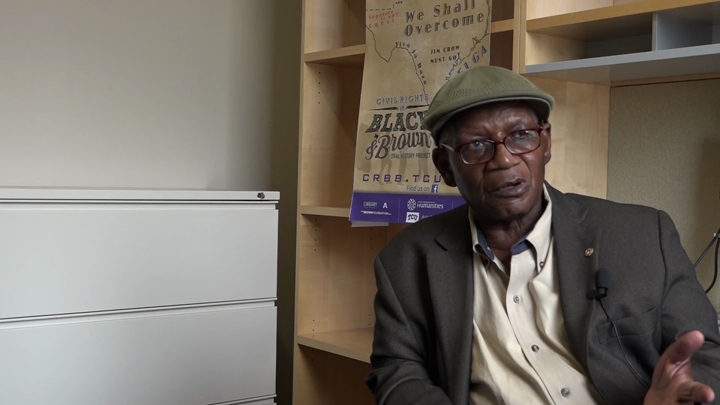 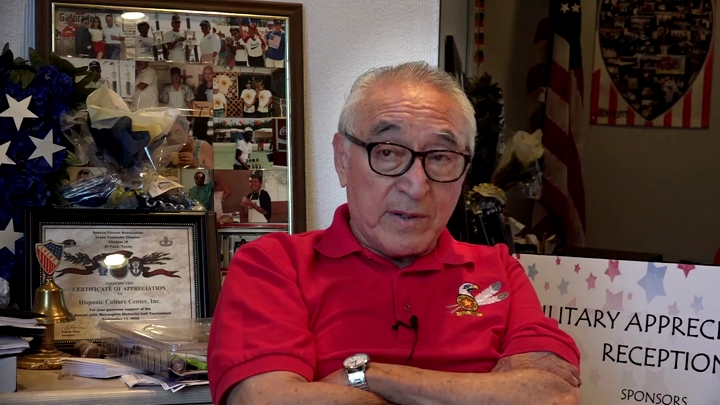 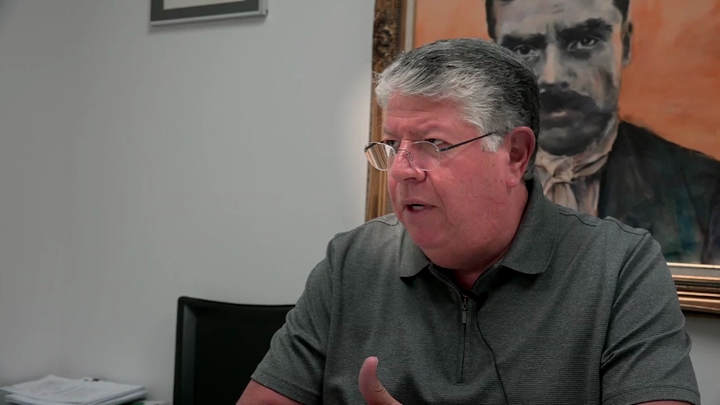