Interviewer: In your high school, Melby, you mentioned there was about 50 percent Latino and 5 percent black, did any of the students attempt to create coalitions against the white students in the high school? Maria Jiménez: Not really. I think you kind of just know it was there and you experienced it. I think the only time I remember a movement was the last year we were there because we tried to elect a Latino for class president- Mario Gallegos, who later became senator. We tried t o elect him, and it was the first time I think it was like anything we did together outside the segregated holes we were put in and challenged the dominate culture. But I remember specifically the reaction of my Anglo classmates. They were horrified at the idea that there could be a Latino class president and so it was the first time I saw them organizing against us. Of course, we had an Anglo class president. It was the time I remember we did anything to actively change the conditions within the school. Interviewer: You are in high school and involved in these movements- when did you first go to college and what were your experiences there? Maria Jiménez: Well, because I have come from a family that is very conscious about social injustice, I pretty early- I think I was about 13 years old- when I said I was going to study political science, even though everybody said a woman did not study political science and there was no future for a Mexican American, and all of this. Because I though it was a way to change the world, to change the conditions. This was not an exact but and idea I had, so by the time I left high school I was convinced this is what had to be done. At the University of Houston, the only organization at the time was LOMAS. LOMAS was viewed as a social organization. Interviewer: What does LOMAS stand for? Maria Jiménez: I do not even know anymore, The League of Mexican American Students? It was known as a place where everybody got together and had parties, you know. A lot of social parties. I knew I did not want to do that, by that time. It was 1969, my first semester. So what I did what I thought was my political option. I joined the Young Democrats. It was with the Young Democrats that I met some young people who had been active before- Daniel Bustamante, Eddie Carnales, a bunch of people who had been active in south Texas. They basically had already started working on the farm workers issue, so when Bill Chandler came in on behalf of the United Farm Workers to organize the first Farm Workers boycott committee in Houston, Daniel and I had already been part of the Young Democrats and so I was invited to be part of that. I think we formed the first. It was the lettuce boycott by that time and went on to become the grape boycott. It began the process of being active there. Simultaneously, the Chicano movement was developing, and by my second semester at the university, LOMAS changed to the Mexican American Youth organization to reflect the growing youth movement throughout the state of Texas around Chicano issues. So at that point when they changed their name I saw that things were going to be different, I abandoned the Young Democrats and went directly to MAYO. Interviewer: Why? Maria Jiménez: Well, because the Young Democrats did not address the specific issues of Mexican Americans. We were still facing discrimination in the Democratic Party. This was the DixieCrats. The democratic party were dixiecrats and would never have supported the lettuce boycott. It was still dominated by extreme racists and so forth. So it was not when we were active in the Young Democrats even though we may be supporting more progressive types like Ralph Yarborough- I remember that was one of the campaigns we worked on, it was still Predominantly a conservative entity that blocked any type of progressive issues. So that is why when MAYO came around- the basic experience- my individual experience of the discrimination of Mexican origin people- then that was the organization to belong to. So, I could also relate to the two cultures and confusion that was some of the premise of the Chicano movement. Again, I had already studies the movement as it was emerging at different levels through my oratory, so that is what fit. Although, how it was being conceptualized was perhaps new to me and MAYO became my learning experience. 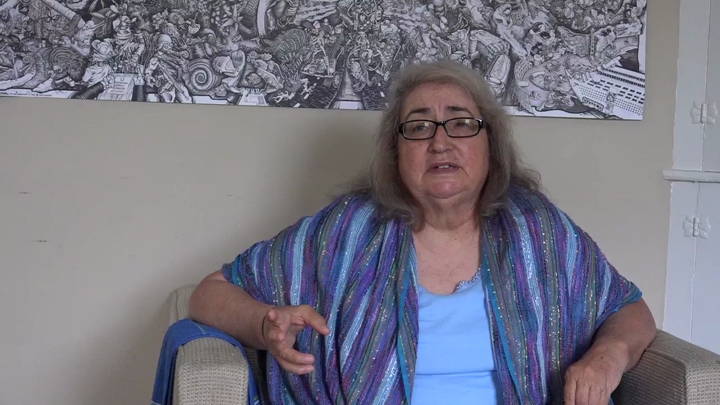 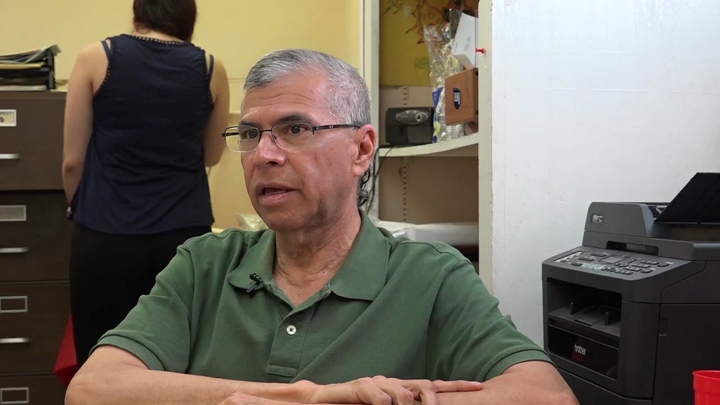 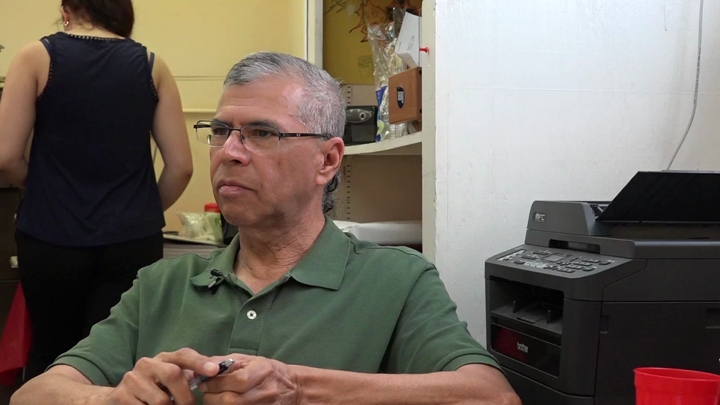 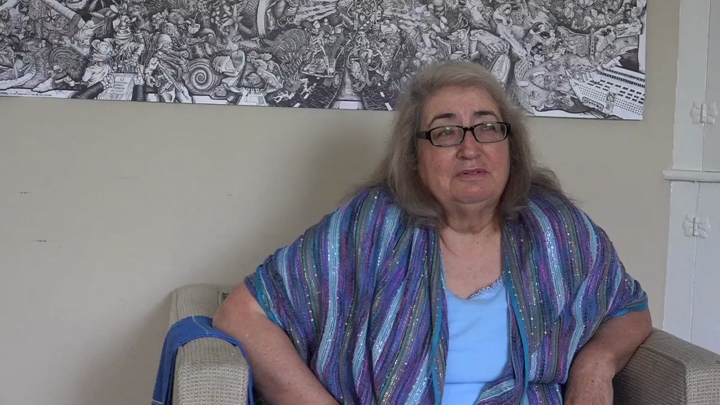 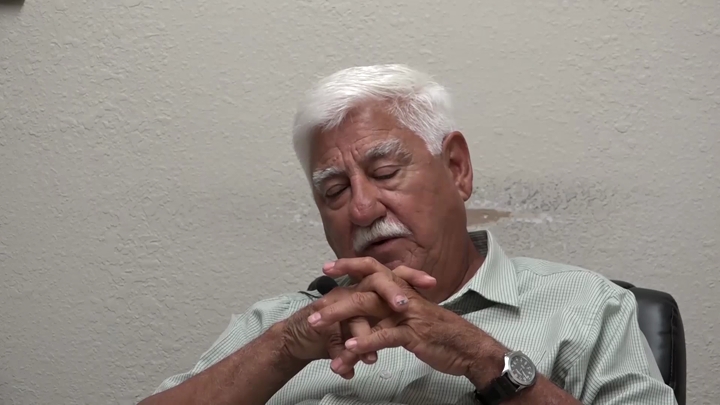