Interview with Lloyd Austin Part 4: Discrimination in the Movie Theaters Mr. Austin: The black people would go to-- but the white would sit down below-- and the black would sit up high, because you couldn’t sit down there where they were. Ms. Madison: And where was this at? Mr. Austin: In the movies. Ms. Madison: In the movie theaters? Mr. Austin: Yes ma’am. Ms. Madison: When was this? Mr. Austin: Back in ’35, ’36. Ms. Madison: And this was all movie theaters? This is how it was? Mr. Austin: Yeah. Yeah, [unclear]. Theaters, they had one downtown call the majestic theater. I could go but I had to go down the attic and get my ticket. I couldn’t get my ticket around the front. I would go in their side door, but I had to know that I couldn’t sit down below. I sit up in the balcony—or what they’d call that thing—that where I’d see the movie, if I could see down that far. But that’s what we did. And they had some more movies further down on main street [unclear]. But they were cheap movies were black folk went. You didn’t see white folk in there hardly—few of them— but mostly there were black in there. They had one on Cellar street, the palace, and it was fancy. Black folk couldn’t go there. And as years grow along, they come back out of war, and finally moved there were you could go to the palace. They had another one out on west cellar street and they tore it down when they start building those new building. I can’t think of the name right now, but it was all white for a long time. Ms. Madison: And this was in the 1930’s till when? Mr. Austin: No that was back in the 70’s. You couldn’t go to some of the movies. Ms. Madison: Wow. Mr. Austin: Yeah. You could go but you would be in the area of not down with the white. But finally that got out of us. 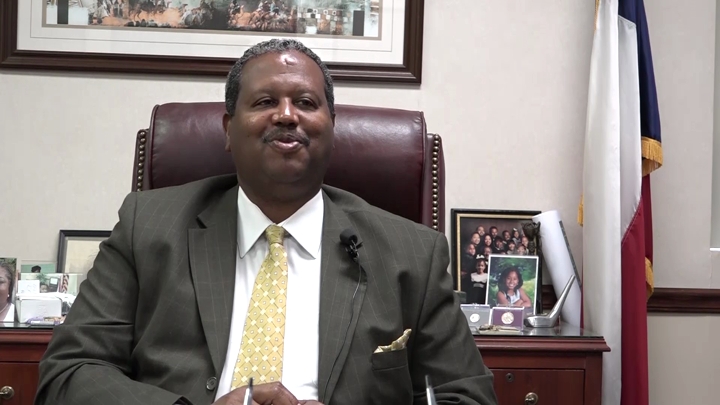 Prestage / Growing up in Baton Rouge 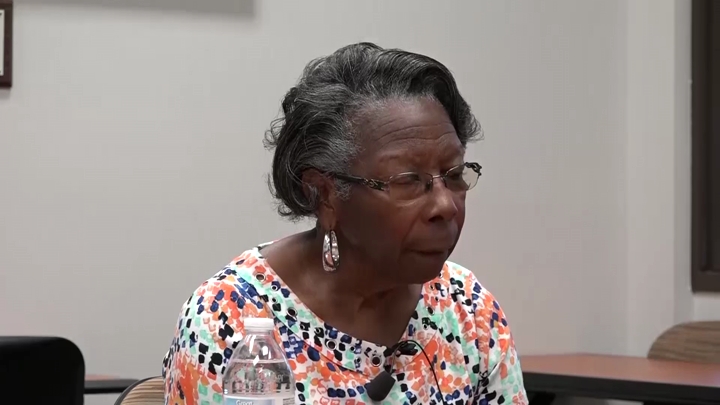 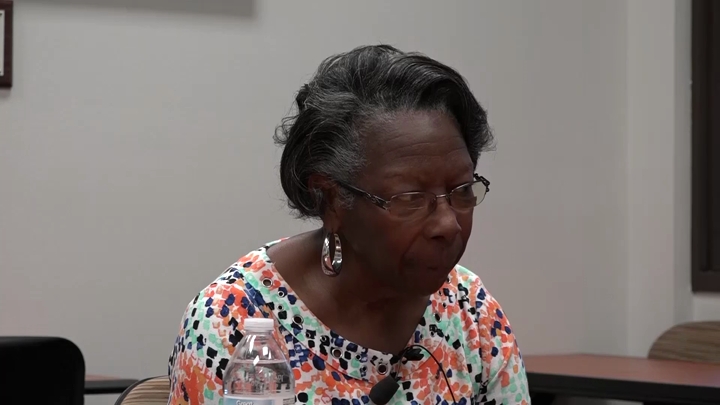 Duran / Segregation in Fort Worth