Crear: Some people have more integrity than that. People that’s really serious have more integrity. So many times, I think back, I got friends I went to college—I only went to college my freshman year. One friend, he became head of Nestles. Multi-millionaire. (inaudible) He wasn’t no smarter than me, but I don’t think I would have chang3ed anything that I did because who I am and what I was about. Its ironic because he’s one of the people who brought me around to the party. He’s the one who asked me if I wanted to come to the political education class. It was a lot going on during those times. Interviewer: What do you think about leadership? Your opinions about leadership and (inaudible). Crear: One thing, and I think that was one of the problems in the party and with a lot of groups. You had some people that got hung up either on Hughie or Bobby or Eldridge. Like when Bobby Seale left the party. I was his aide. He was wondering what I was going to do. I didn’t join because of Bobby Seale. I joined because of the organization. You had a lot of people left when he left. A lot of people left. I think that’s one of the things about the Black Lives Matter movement. They don’t have a particular leader. They all in it together. Some people get hung up almost on a cult-like thing where they following this one particular person. You can look at it even internationally like with Mao or a lot of socialist countries. It’s supposed to be democratic centralism where you have a central body make decisions. Really it comes down to one or two people. Really, it’s the one’s that control the military. Just like Mao said, power come out the barrel of a gun. Like I say to my little socialist friends. You can’t get hung up on one individual. It has to be—just like in Russia, they supposed to be—even back when they were more, let’s say a Communist or socialist. Leadership lived real well. Basically, no different from the leadership in some of these capitalist countries. Leaders, they lived very well. Their kids were taking care of. Just like in China. They trying to crack down on Mao. Leadership, they kids are going to school in Europe. Driving fancy cars. So, I don’t know. It’s a mess. It just takes—you got to just keep plugging away. You got to be sincere. You got to truly love the people. Like I said, our stuff was twenty-four seven. To do that you have to have dedication. You have to have a love for the people. Otherwise, that’s where you’ll have a lot of personal things, but you got to put personalities to the side. Like the Godfather, when they get ready to whack somebody. It’s not personal. This is business. You almost have to have that mentality. It’s not personal. This is how we handle our business here. Interviewer: Any last things that you want to say about (inaudible) or about Houston or about your experiences? Crear: We covered quite a bit. It’s just like—it’s been over forty-something years but it’s not a day goes by that I don’t think about my time in the Black Panther Party. I think about different situations or things that happened. It made an impact on myself and a lot of my comrades. Still about ten of us here in Houston. We get together once a month. Really twice a month because we get together here at the house and every fourth Friday, we go out to a club and party. That’s the thing about it even being in the Panther Party. We had fun. We had parties. We wasn’t just—people think of that little hard, hard thing. I remember sitting around with Bobby Seale and Elaine Brown. We were watching the Beverly Hillbillies and laughing our asses off. We was revolutionary, but we enjoy—we like to laugh. We had parties and that type of thing. It was mainly amongst ourselves. That’s about it. 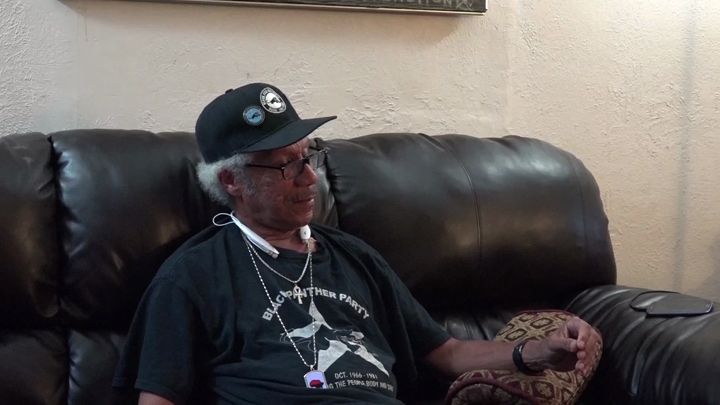 Crear / The Black Panthers Under Attack and Life After 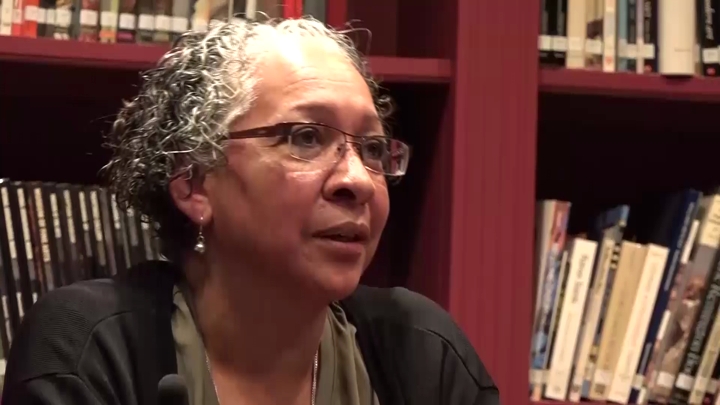 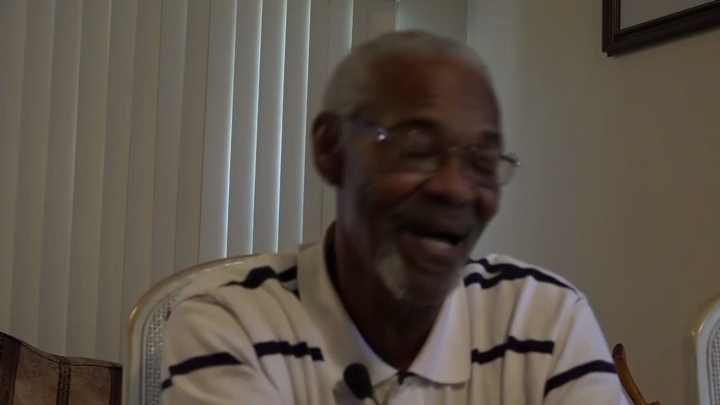 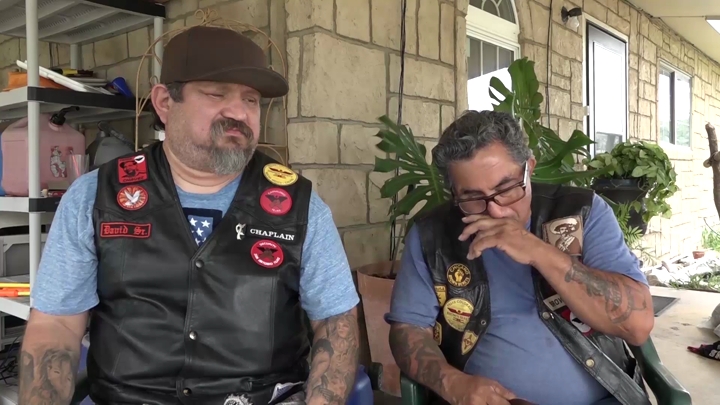 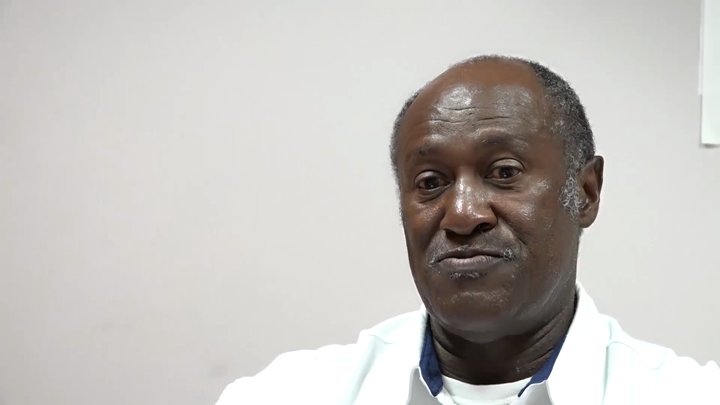