Crear: And then, like I said, a sign of the times, I graduated in 1970. I went to Cal State-Northridge which is in the San Fernando Valley. So, we were all pretty political, I mean we had—like in high school, we started the black student union. You had a black student union in college and I remember me and my friends we called ourselves—we started our own little organization, we called it the Chala Mumba Party. On our dorm room door, we had a sign “Chala Mumba Party” and so my friends asked me, they said, “We’re going to a political education class at the Panther office. Do you want to come?” I said, “Yeah.” So, I went—I didn’t know what to expect because I’m just like anybody else. All you saw was what you saw in the media. I got there and shoot, it was a bunch of humble brothers and sisters. Had the class and after class they asked if we wanted something to eat and I was like, “Nah. That’s alright,” but I’m thinking about them because I knew they were struggling, they were, you know—and they insisted that we eat and so I started doing community work in Los Angeles. Interviewer: What type of community work? Crear: Well what I would do is go out—on weekends, I would go out with a brother named James Palms and we would go downtown L.A. and sell newspapers on the weekends. Like I said, I was a freshman in college. Then what really pushed me, pissed me off, was I was at home one weekend. So, my mother, she comes into the bedroom and she says “Ricky”—cause that’s my families name is Ricky, my name is John Richard Crear, they call me Ricky. She says, “Two gentlemen in the living room. They from the FBI.” I told her, “Mama stop playing.” She said, “No. I’m serious.” I’m thinking in my mind, seriously I was thinking in my mind, “What the hell are they doing here?” I said maybe heard me talking about smoking weed on the phone or I don’t know. So, I go in there. Sure, enough they’re sitting there. They pull out their badges, FBI. They told me they’d like to ask me some questions. First question was, “Well are you a member of the Black Panther Party?” I said, “No.” Then he pulled out this book with all these pictures, “Do you know this person? Do you know that person?” So, then my mother, I really have a lot of respect for my mother because my mother stopped them. She said, “Y’all asking all these questions. J. Edgar Hoover says the Black Panther Party is the greatest threat to the internal security of the United States in the history of the country.” So, she say, “Well what about the FBI?” So, they kind of—they started playing salt and pepper. One of them said, “Well, you know, the Panthers they do a lot of good things. They got breakfast programs and free clinics and this and that.” The other one said, “You know, when they start talking about that violence, you know, that’s what we—” So, when they got ready to leave, they walking out the door, this is what pissed me off. They said, “Well, John, if you just stay in school, when you get of school, you get you a good job, you’ll never hear from us again.” I’m thinking to myself, “Goddamn, these motherfuckers”—excuse the language—"trying to tell me how to live my life.” If I walk this straight and narrow path here, then I’ll never hear from them again. It kind of pissed me off. Like I said, my grandmother got sick and she passed away and I was in Houston and I decided to see if I could find a Panther’s office somewhere around here. I remember driving down Dowling and I saw these Panthers but it was People’s Party II so I stopped and got acquainted with the brothers and sisters and I decided the stay here and join the party here. My grandmother had told my daddy that she wanted me to have her car. She had a sixty-five—it was a Chevrolet Belaire which is like an Impala. Only had like maybe ten thousand miles on it. So, I joined the party and I became the car that we used, and I stayed here. Of course, my parents begged me to come back and go to school which I did. We went back to L.A. because I had this financial aid money coming, about fifteen hundred dollars. Then plus we wanted to go up to Oakland. That’s become a branch of the Black Panther Party because People’s Party II—Carl Hampton started People’s Party II, he wanted to start a branch here, but the party expanded so fast they had put a halt to expansion. So that’s when he started People’s Party II. He called it People’s Party II because he said the Panthers was the number one party, was the people’s party. We took my grandmother’s car. I went to L.A. and got my little financial aid money and we drove up to Oakland and we were in Oakland for a couple days, we asked to become a branch of the party and they said yes. It was me and Charles Freeman who goes by Boco now. He was an artist and he was one of the original members of People’s Party II and Johnny Cower, we called him Shotgun. He rode with us and Harry Taylor and we very—we was ecstatic when they said yeah. So, we came back and put the People’s Party II and put Houston Chapter of the Black Panther Party. Interviewer: What year was that? Crear: Nineteen seventy-one. Yeah. 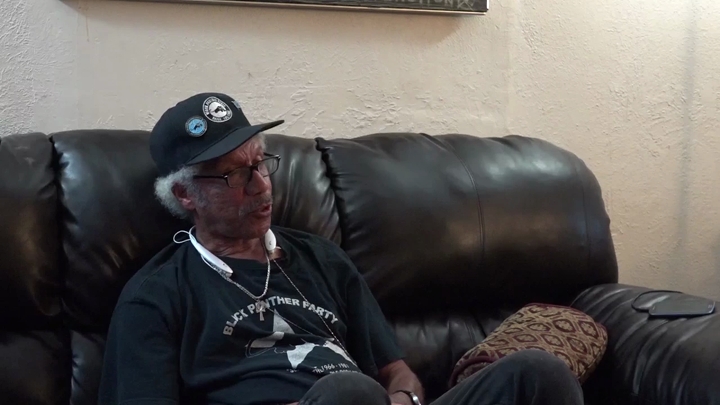 Crear / Historic Relations with the Police in Houston 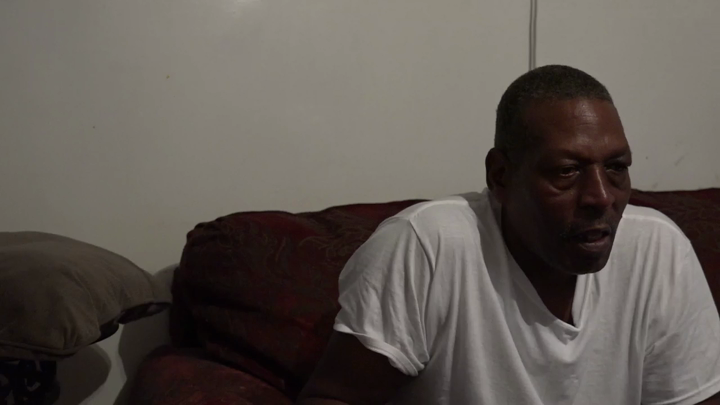 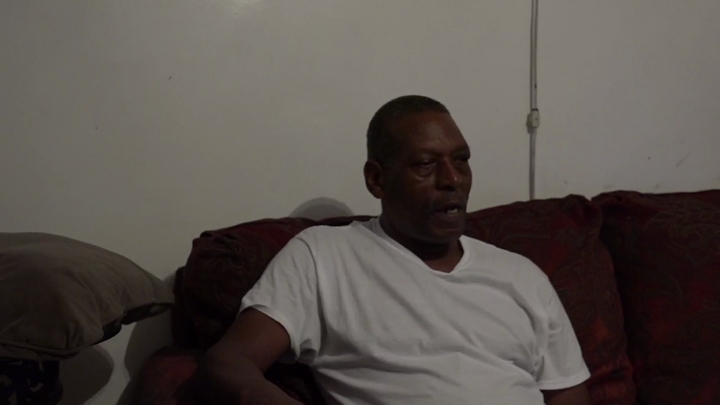 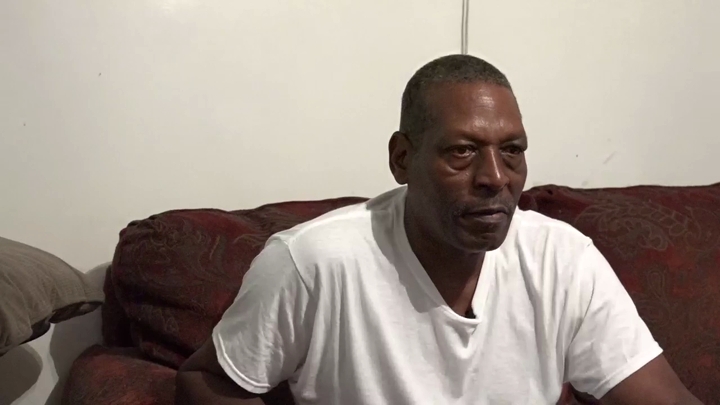