Calyen / Discrimination and Racism in Education

Interviewer: Teachers may have, I guess, put in extra work in order to make up for the lack of resources that the black school may have had in comparison to the white school? Calyen: Sure, I believe so, because the teachers lived in the neighborhood. Some of them were your next-door neighbors. Some of them were friends of your parents. They went to school together. They socialized together. They went to school together. They socialized together. They went—We went to the same churches. Interviewer: So, would you say there was a strong relationship between the school, black school, and the community? Calyen: Yeah, there was a lot of cohesiveness there and togetherness. Interviewer: How did that differ between the black community and Conroe High? Calyen: Well, we lived over here and they lived over there. So, I didn’t know—some of those people we knew because they had a business and their parents had a business. We knew them from being in their parents place of business. Some of them, our parents worked in their homes and we’d know them from that particular incident. There was a lot of division there. Interviewer: Were you able to develop any white friends at (inaudible)? Calyen: Sure. Yeah, sure. Made some friends there. There was some good people everywhere. Interviewer: You mentioned there were some fights. Was there any—what was the response, if you know, of the white community to integration? Did they support it? Was there any backlash? Calyen: At first, I’m pretty sure, didn’t see anything about—articles in the paper, the newspaper, but I know it wasn’t highly received and it wasn’t widely received either. It was the law at that time and they complied, but, you know, nobody wants to give up power. Interviewer: So, but there wasn’t any demonstrations by white parents or any kind of violence by white parents? Calyen: No. Interviewer: In 1966, you mentioned there was some racism, particularly with the football team. Could you talk about that experience more? Calyen: Like I said, some of the players that had gone up—right away, you know, you look at it from one side and you look at it from the other side. Now the coaches were familiar with some of their players, but they had to get familiar with some of us. Sometimes, in doing so, if I been playing for you for two or three years and you know a lot about me. To put somebody else that you don’t know nothing about. It was a two-headed coin. Here was a person that you’ve been playing with for three years and you know them from infancy and here’s a person that you just know something about. It’s quite a (inaudible) decision like that sometimes. Interviewer: So, the next year, did it get better? Calyen: It kept improving. It kept improving but somebody had to break the ice. I guess the group that I went up there, we were the icebreakers. Interviewer: So, the next year, were you able to get starting positions on the football team? Calyen: Yeah. Interviewer: How did y’all do in comparison to Booker T. Washington? Calyen: We went to the semi-finals that year. Interviewer: This was sixty— Calyen: Sixty-seven. Interviewer: Sixty-seven. So, the next year. Calyen: Sixty-eight. Interviewer: And you graduated in what year? Calyen: Sixty-eight. Interviewer: And how was your—any other notable experiences during your high school at Conroe? Calyen: Few little pickaninny things that happened. Nothing major. Few people had little incidents that happened. Interviewer: You said racial epithets being written. Any other thing like that happen? Calyen: Some of the things that did happen, it was kept on the down-low and we didn’t get to hear about it. Someone would do something to someone that was—the administrators would take care of it and kind of squash to get it to be from becoming an eyesore. 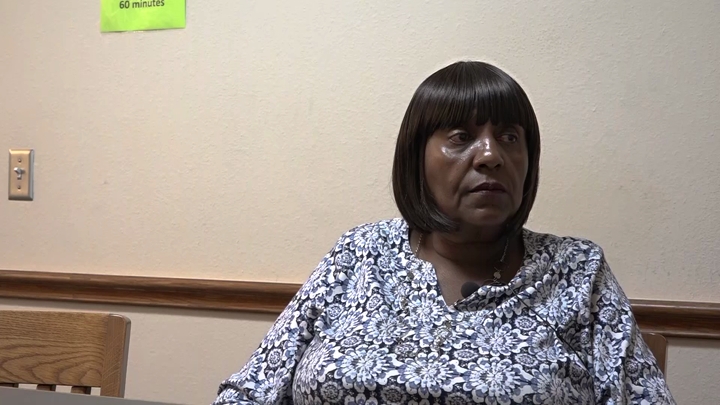 Benemon / Integration in Lufkin - Experiences In and Out of School 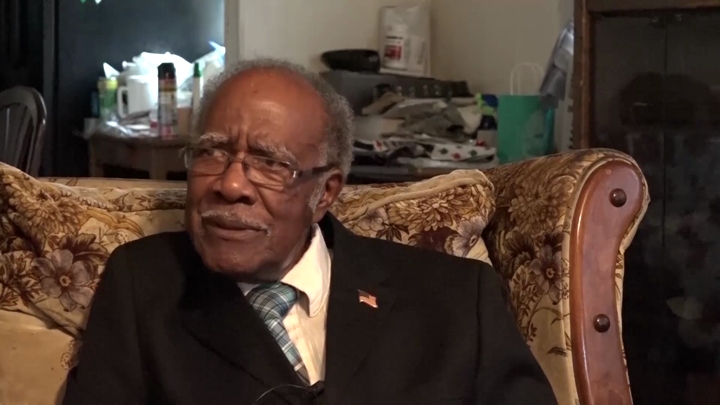 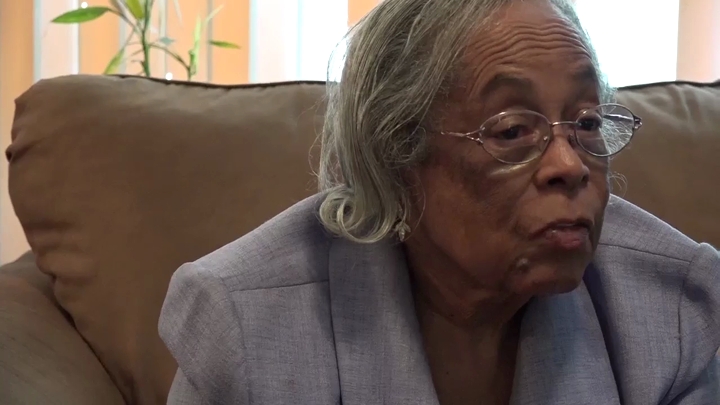 Wells / Discrimination and Violence at Work and Home 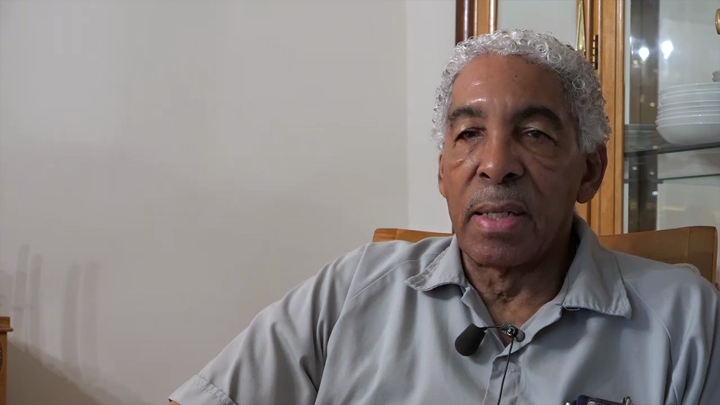 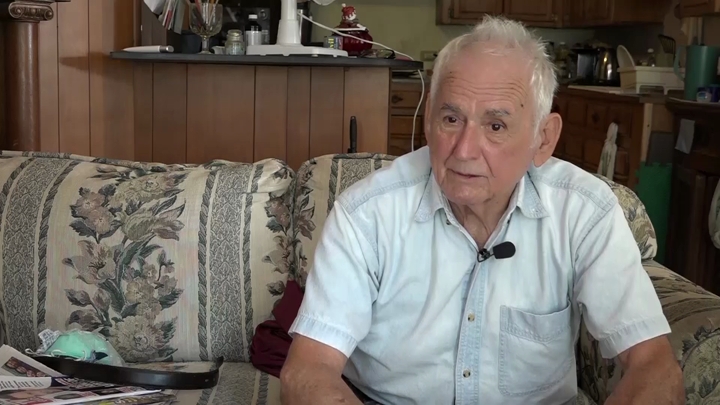 Mendez / Working for the School Board