Interviewer: So, you went to Conroe High in 1966. How were you treated by teachers and classmates? Calyen: It was two sides. Some people treated you good and some people had hate for you. Interviewer: How did they express that hate? Calyen: Some of them were just outright blatant with it and some of them were what we call maybe trickery—just didn’t come out with it. Kind of undercover with it. Interviewer: How did integration happen in Conroe? Was there any legal cases or any fights for it? Any demonstrations for integration? Calyen: No, there weren’t any demonstrations, but I can remember we had—it was over the weekend. We had come back from the weekend and someone had put some racial epithets up on the side of the school. They had a big meeting at the school that morning and to find out—it wasn’t going to be tolerated. We kind of like knew that we wasn’t wanted out there. Interviewer: Was there any violence? Calyen: Some people had a few little scuffles here. Nothing big, bad, and broad. Interviewer: In terms of the racial makeup of teachers, were there any black teachers at Conroe High? Calyen: At that time, no. Interviewer: So, integration only happened with the students, not with teachers. Calyen: Yeah. Interviewer: Did you feel like the administration supported the black students? Calyen: Supported? No. Tolerated? Yes. Interviewer: You left—you were at Booker T. Washington when they won a state championship. Calyen: Yes. Interviewer: What was that experience like? Interviewer: Calyen: Well, we had Coach Brown was the coach and he was kind of like a god. Football has always been big in Texas and even bigger at Washington. We prided ourselves on having a good football team. We weren’t good in basketball, but we prided ourselves on making sure we had a good football team. Each year, I can remember, each year, we always have a winning record. Interviewer: So, y’all won a lot of games. How were y’all treated in terms of the community at large because you had a lot successes? Calyen: In the black community, yeah, we were all of that, but that’s as far as it went. Interviewer: So, the white community, there was no acknowledgement of your success? Calyen: We knew that—we played our games—they played on Friday nights and we played on Thursday nights. We knew that they would come and see our games, yeah. So, they were interested in what we were doing, but we had second rate equipment. Didn’t have the best equipment like they had. The school district would send us stuff that they had depleted. Interviewer: So, you won a state championship in 1965 and how was that received? Calyen: It was a very happy day and happy times. You know, at that time, we didn’t have a parade or anything like they do now when teams win championships. I guess it was something that would come around later, but everybody was Bulldogs. That’s the name of the team, the Washington Bulldogs. Everybody was real happy that Bulldogs had won that state championship. Interviewer: You mentioned it was a source of pride for the black community, so how did they celebrate y’all’s accomplishments? Calyen: Some of the people that had ready cash in their pockets, sometimes they’d see you somewhere and give you a dollar or two dollars. Which was quite a bit of money back in the days because I remember my first—I worked at a construction job and I can remember the salary was a dollar and sixty-five cents an hour. I thought that was a lot of money, a dollar sixty-five cents an hour. I remember working at construction job. I worked at the grocery store and Mr. Clinton paid me fifteen dollars a week and I can remember he said, “Henry, you’re going to have to get—I’m going start taking Social Security out on you.” I said, “I ain’t making but fifteen dollars!” He said, “Well, you know, you’ll be able to reap this later on.” They took a dollar and thirty-seven cents of Social Security out of my check. Later on, when I started getting the Social Security reports, and I saw that on there, I said, “Mr. Clinton said this was going to show up.” It showed that they had taken Social Security out. I can remember when I started working for the Postal Service and we had the privilege—we didn’t have to pay social security so there wasn’t any money coming out of my check, but I had worked other jobs. 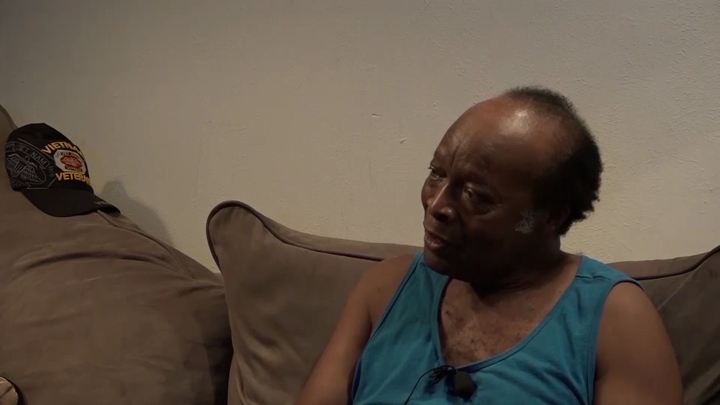 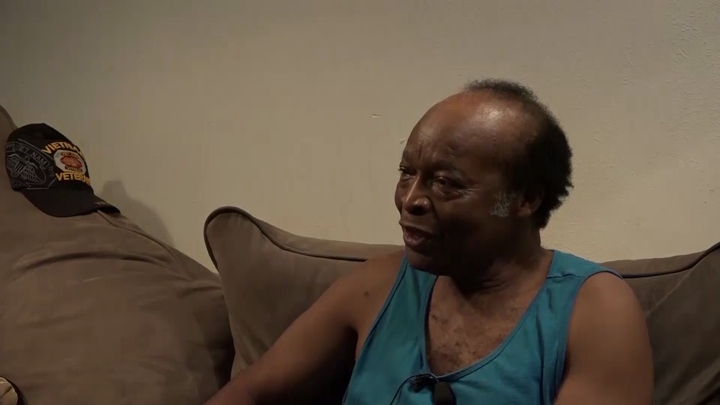 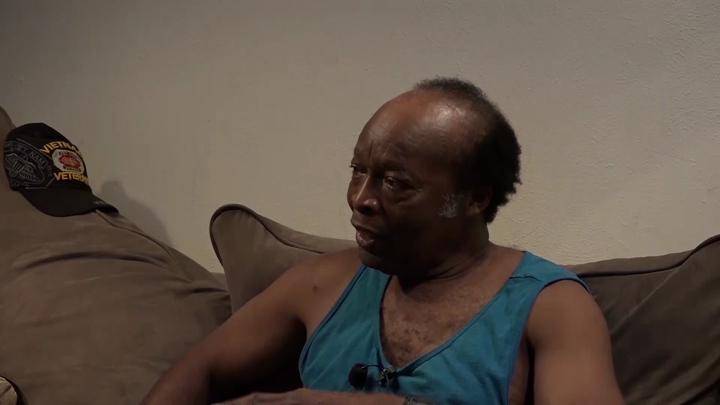