Interviewer: Of course, the other big thing that got Conroe in national attention was the Charles Brandley case? Lee: Clarence Brandley. Yeah that was my classmate. Proctor: Which his mother and grandmother still stay behind my mom. Lee: He was both our classmates Interviewer: Could you talk a little bit about that case and the response of the African American community to that? Lee: Well, it was very trying. It was hard, and I knew it was hard on his family. They didn’t—it was sort of like a toss-up. You didn’t know what to believe. Clarence’s, you know, his lawyer really believed that he was innocent. In the end, justice won. (inaudible) It was just one of those things. Conroe always been good about planting evidence on you. I guess most towns are no different. If they can’t find anything on you, they’ll plant something. So, this is what happened, I guess, in his case. Interviewer: You were fairly young during all of that, but is there anything that sticks out in your mind? Proctor: I just remember there was a lot of talk about it. I was still young, so I really couldn’t explain to you what truly was going on? Interviewer: Any notable experiences from school other than the ones we talked about? Proctor: I had a teacher by the name of David Dick. I don’t know if this was before the incident where they arrested that gentleman and killed him and mutilated him, but it was a guy that they had hung on the courthouse square and burnt him. He was caught kissing a white girl. Someone knew the father and told him. So, they caught him walking the railroad tracks going home. Brought him back, hung him on the courthouse square, and burned him. Until this day, the tree is still in the courthouse square. The same identical tree. How I know this, my teacher, his dad was part of that lynch mob. He showed me the actual picture of the lynch mob, standing around the body, hanging from the tree as it was burning. He had circled his face in the picture to show me his—this is what lives and breathes in Conroe. Right now, they have it so secluded and under cover to where—honestly, the have infiltrated the judicial system, the police officers, the judges. Yes, they are in there now because they are of age. They’re not voicing it publicly. They show their hand once they’re in the community. Interviewer: Today, what is the relationship like with law enforcement. Proctor: There is no relationship. There’s none whatsoever, at all. There’s one— Lee: CL: (inaudible) seen too much Proctor: —officer that comes to the Dugan community and can actually stop and get out of her vehicle and her name is Dawn Leggett. She comes, and she talks to the kids. She moves around the community and she’s well-known in the community. There’s black officers that’s on the force, that’s known in the community, that has no respect from the community. Lee: When I grew up, I grew around the black officers that lived in the community. We knew them, and we respected them. You respected the uniform. He had to make a living and I knew a lot of things that he did was because the people he worked for, but you respected the uniform more than the person. There was quite a few black officers that were around at the time, maybe three, four, maybe five. Interviewer: In the sixties? Lee: In the sixties. 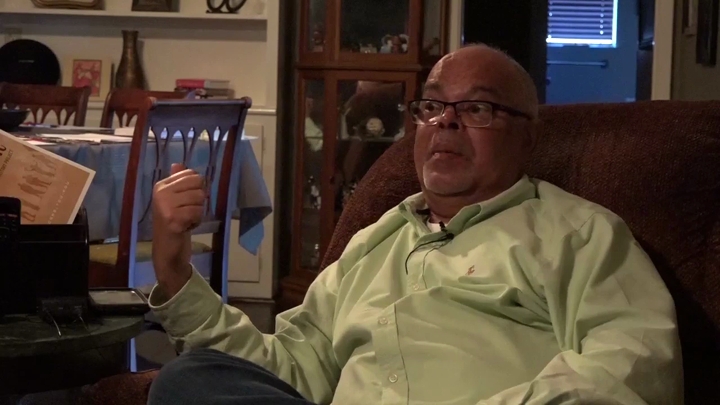 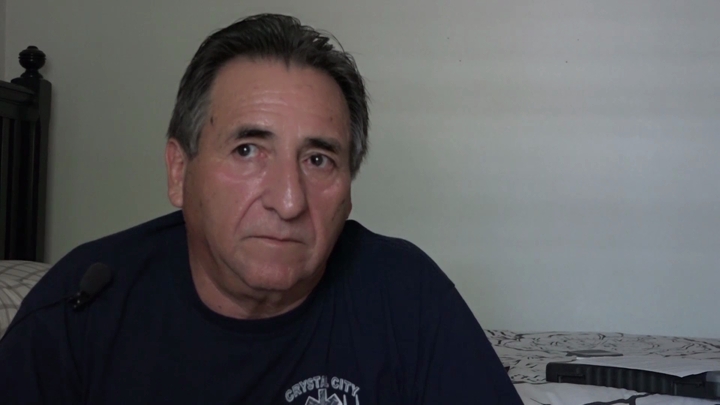 Gonzalez / Struggles over the Barrio Club 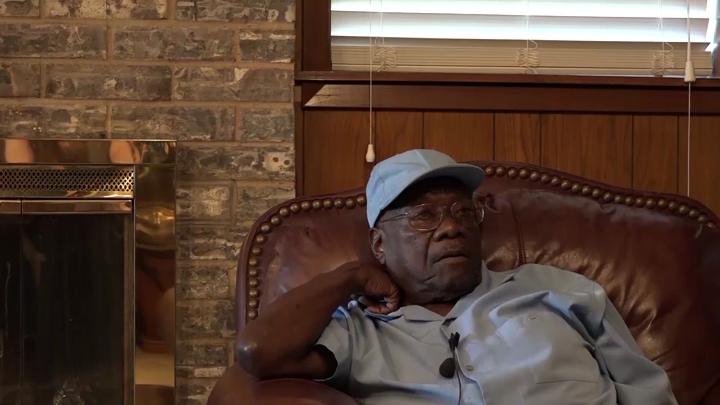