Hernandez: I just think that the history is very important because of what I noticed nowadays, especially because we are in the low rider movement. We know so many car clubs from Los Angeles, we go to Los Angeles and there is car club after car club. Families, we are talking about church groups that are having their car clubs. It is just- there are car clubs everywhere you go, They get together around cars, it is a big thing. But I noticed that they do not really know about the history of the struggles, about the way it used to be, about the price that we paid to have the respect just to be able to drive one of those cars. The history is very important. I see a bunch of these people that do not really know it. If they do not know it, they cannot respect it. They know about painting car, about how good their car clubs are going to be, how many cars they are going to have, what they are going to put, what kind of engine, what kind of color- A lot of thing that comes into building a car- a lot of craftsman in takes. But very few of them know the history, that particular history about the low rider and the Brown Berets the way it used to be. That is the only thing- maybe someday. I remember going to the movies back in the day. We used to have old Mexican theaters, we had those or go to the English theater. I would look at the names scroll down- the credits- rarely I would see a Hispanic name. I would look for one- I would look for it. I would have to go to the Spanish movies to see it. I was trapped in two worlds. I am at the Mexican movies looking at the Mexican movie but I did not live through that. Maybe my parents, my grandparents went through this in Mexico but I did not. I can relate to it, but I do not see Hernandez up there, or somebody writing music, or directing a film or something. Nowadays, it sometimes your own people you have to watch out for. They do not know the history or the struggles and they will make the same mistakes without even knowing. They will make the same mistakes and sometimes they are done against you. You cannot do nothing about it but try to educate the people. And open up their eyes to try to make them aware of reality. 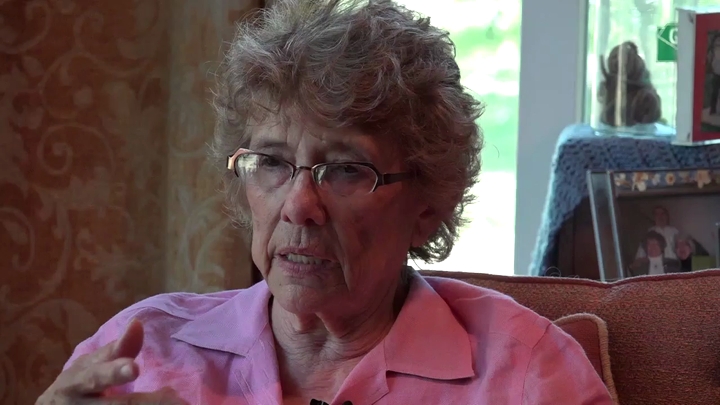 Dolenz / Why is Political Involvement Important? 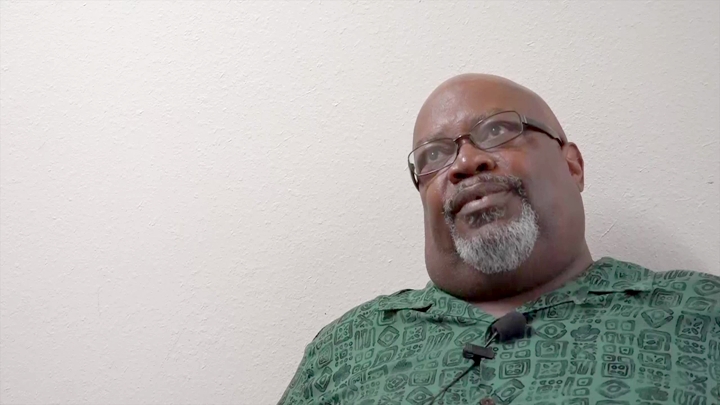 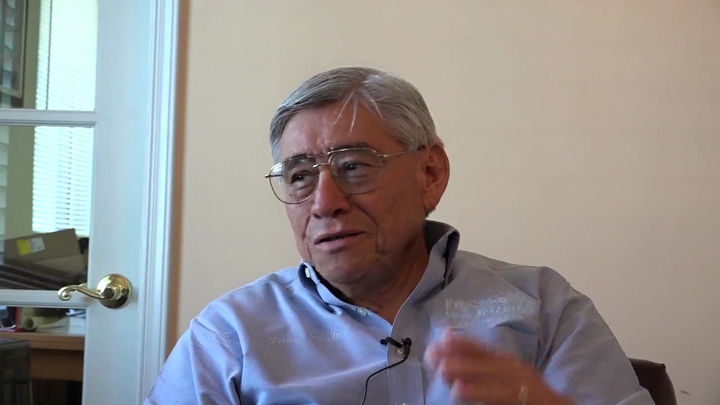 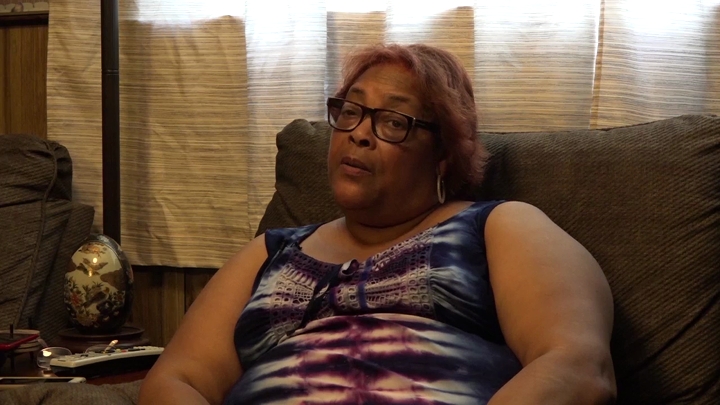 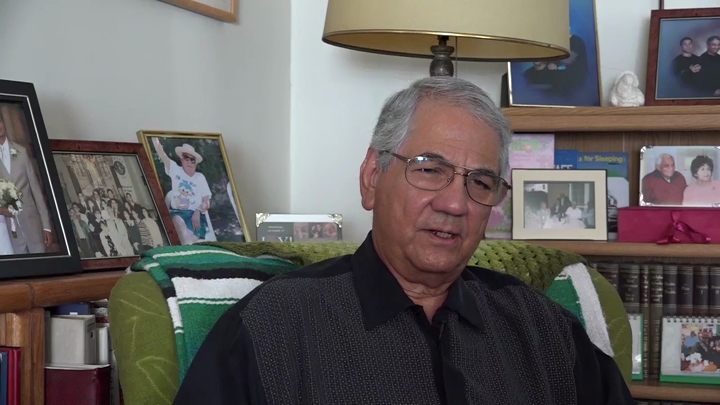