Watkins: When I sat down, there was a white guy to my left and he was smoking a cigarette and had a cup of coffee. He took the cigarette and he looked over there and he said—the N-word—"What the hell are you doing?” He took his cigarette and burned it out in his cup and then he spilled the cup over towards me. The waiter came up from behind the counter with a towel. He said, don’t wipe that—don’t do that, let that mess stay in front of that. He kept acting crazy, so the manager came out and asked him to leave and, in the meantime, they had called the Houston Police Department. The police, by that time, they were beginning to come in and the ushered the whites out. They asked them to leave because they didn’t want any confrontations. One girl, about three stools over, the guy that was sitting next to her, he kind of shoved at her. She pushed back but she stayed on the stool. As the whites left, we started filling the stools up. We just sat there. We didn’t say anything. You can see the picture there. 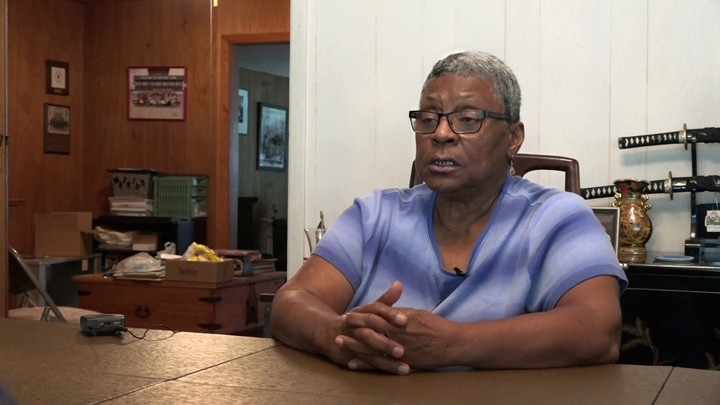 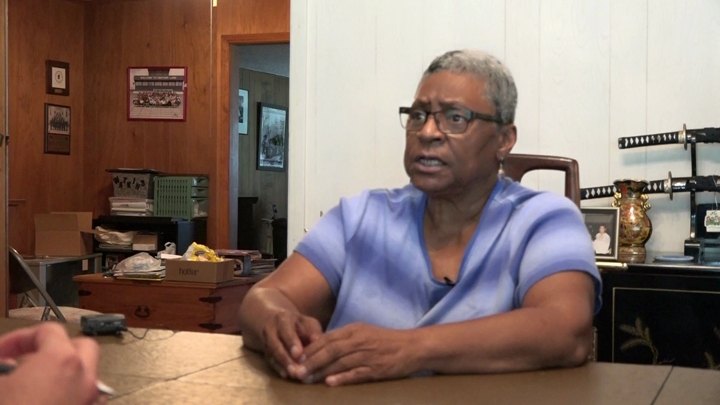 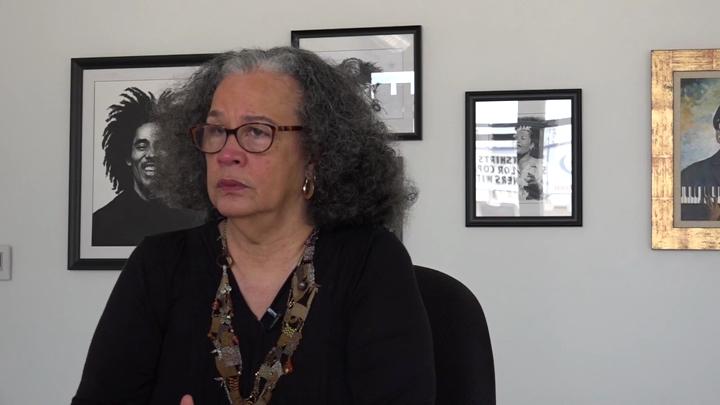 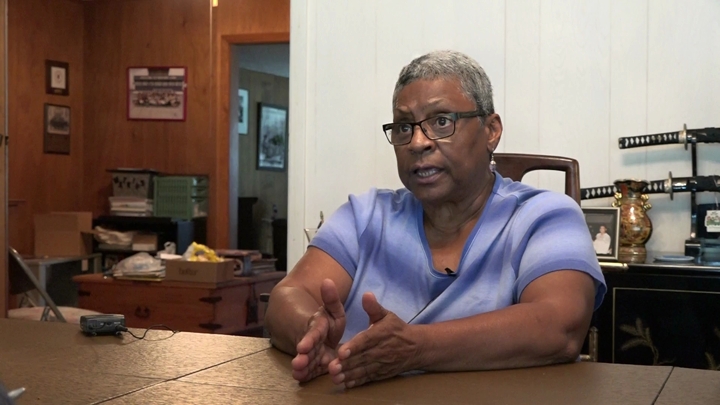 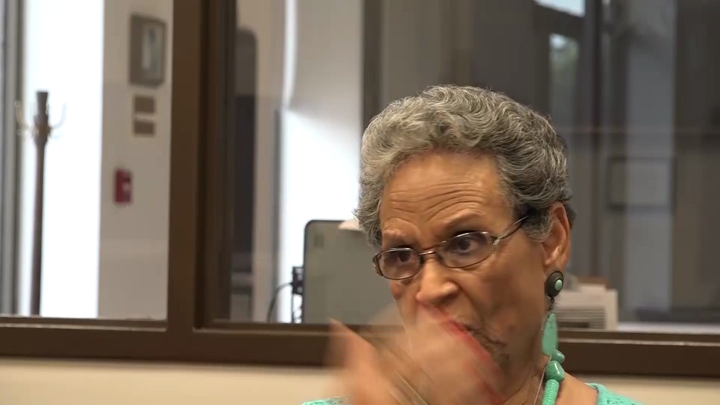