Aaron / Growing up in Pleasantville Community

Interviewer: So, let’s start with how you grew up. When and where were you born? Aaron: I was born in Houston, TX and I grew up in Pleasantville community right here in Houston. I was born in 1952. That makes me sixty-four years old and I’ve spent most of my life here in Houston. I spent most of my life here in Houston outside of the time I lived in California working with the Black Panther Party. I’ve lived practically my whole life in Houston. I spent a few months in my childhood years in Louisiana with my daddy’s parents, but most of my life has been in Houston and California. Interviewer: So where were your parents from again? You said one was from Alabama? Aaron: My father was from Louisiana. My mother was from Houston. Fifth Ward Community. Interviewer: What was it like growing up with a parent who was from Louisiana? Did y’all have any culture from there or any particular traditions that y’all celebrated? Aaron: It was a very good experience for me, my daddy’s parents living in Louisiana—Opelousas, LA. Every year, when school was out they would put us in the car—there was five of us—they would put us in a car and drop us off in Louisiana. Every year like clockwork. So, I never spent a summer in Houston until I got to be seventeen years old and left home. Three months of summertime was always spent in Louisiana on the farm. My daddy—my daddy’s parents had a farm. So, three months out of the year I’d be in Opelousas, LA on the farm with the chickens and pigs. Interviewer: Chickens and eggs. Aaron: With the chickens and pigs and eggs, horses, cows. Interviewer: When you were growing up in Pleasantville, what was it like to grow up as a black man in Pleasantville? Aaron: Well, it was a good experience to me because I had, in my opinion, a good childhood. My mother and father, they worked hard. They provided for us. I wasn’t missing too many meals, you know. Might not got but one piece of chicken, but we got a piece of chicken, you know. My experience growing up in Pleasantville, I think it was very good. Interviewer: What was the racial climate like in Houston and Pleasantville? Aaron: Pleasantville was an all-black community. It was—I think they started building Pleasantville in the early fifties. They started off with apartments, bunch of apartments, government projects. That’s how it initially started. Later on they started building homes out there. Lot of blacks, city of Houston, my father being one of them, started purchasing those homes and at this time there was very few blacks buying new homes. These homes was just being built and they was buying them new. They was very proud of that, you know. Pleasantville was a community of proud black people. They was proud to be purchasing a home new. Proud to get out of the ghetto. Fifth Ward, Fourth Ward. I grew up in a community of very proud black people. The experience, it was good. 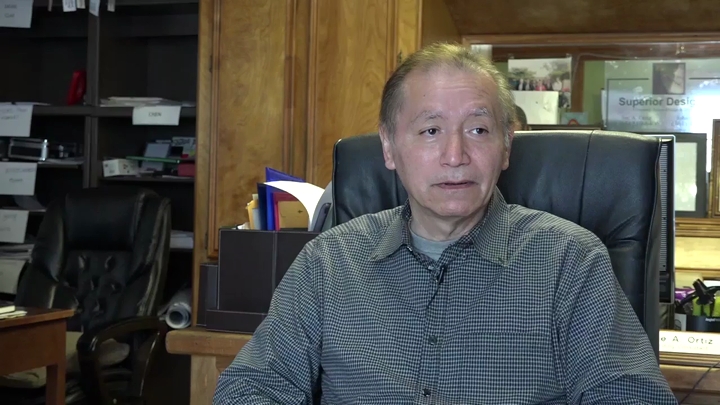 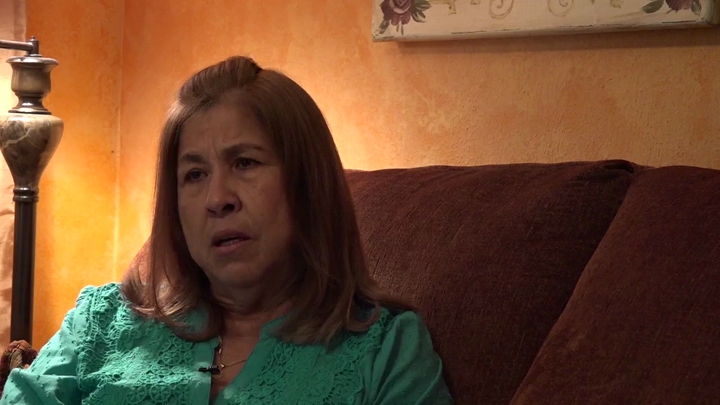 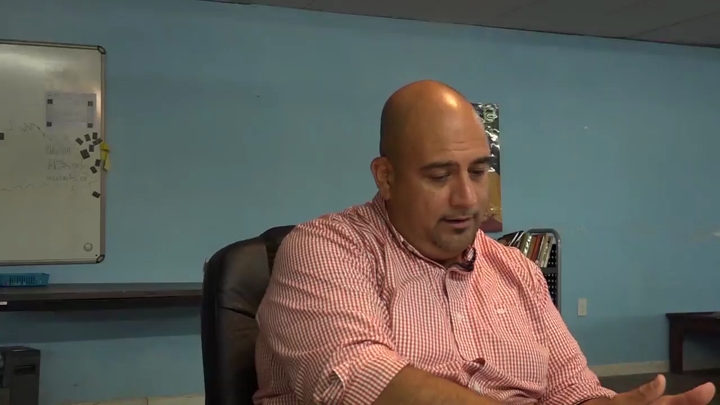 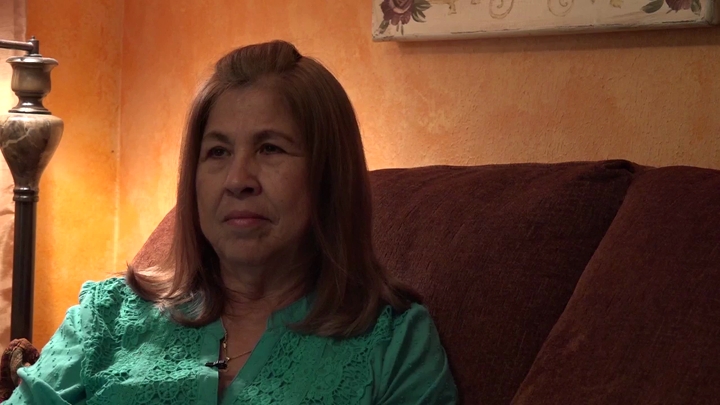 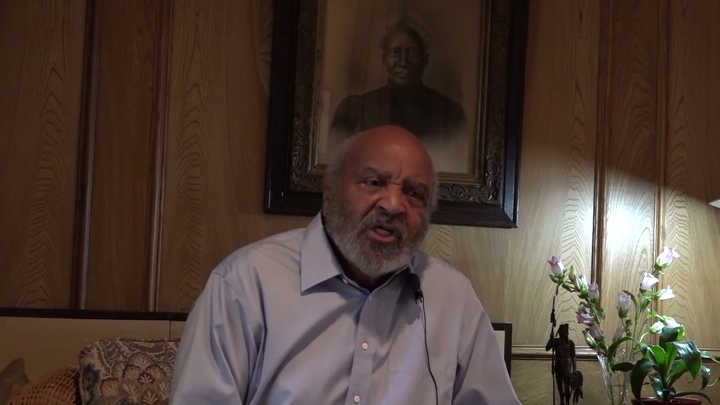