Cross: It’s all kinds of hanky-panky going at high schools. You just got to stay on top of it. You can’t prevent it. There’s no way you can prevent it, but you can keep it down some, you know. I thought they did him injustice and I told Ed, “You shouldn’t have never fired him in the first place. That’s personal. If she want to tell her husband that Mr. Strong is hitting on her, she’ll do that. You don’t have to do it.” That’s what happened. I testified against all of them. Interviewer: Unfortunately, we are out of time, but do you know of anyone else that we should talk to like the other teachers that you mentioned who are still alive? Cross: Well, there’s one just right down the street named Mary Harris and she worked with me. Now, I don’t know what—I’m trying to figure out where did she go because one of the teachers that went from Dunbar to Lufkin High, she passed. Mary Harris down the street there, she was a P.E. teacher. I can’t remember where she went when we integrated. (video breaks) Cross: I didn’t like this, either, but it happened. The principal at Dunbar that I thought he would go to the high school and then I went. My principal, Ed Casbin, he called me in his office one day and said, “You won’t believe this.” I said, “What?” He said, “Mr. Carter,” the principal at Dunbar, “he’s at Junior High West and his office is in a janitor’s hall closet. They just cleaned everything out and put a desk in a hall closet. No windows or anything, but the door will be open, and he’ll be sitting there in a desk and his duties, he meet the busses in the morning and stand out there and watch them unload and then in the afternoon he goes out there and sees them get on the bus.” That was his job. So, he said, “Go over and talk to him and we’ll get him on at the high school. We’ll just have another principal here at the high school because I don’t like that. Go over and talk to him.” I didn’t believe it at first. I got over there, sure enough he’s in a janitor’s hall closet. Sitting at a desk. I talked to him and he said, “If they want to pay me for doing nothing, that’s what I’m going to do. I’ll just sit in here and meet the busses each morning and each afternoon. Just fine. If they want to pay me to that, I’ll do it.” He just stayed there and did that. Didn’t have no responsibilities whatsoever. You know I thought that was bad that anybody would do a person like that. Just sad. What really gets me is all these people are in church on Sunday. That’s the bad part of it because you’re supposed to treat people the way you want to be treated. After I talked to him, he just stayed there doing nothing. Things like that, and you wonder, and you look at people. Can’t nobody read me because I got the same expression all the time. I can determine—I can look at people and they might be smiling and stuff, and I can look in their face and I can read them like a book. A lot of people can’t do that. I just wonder what goes through people’s mind that they want to treat him like that and put him in a closet. 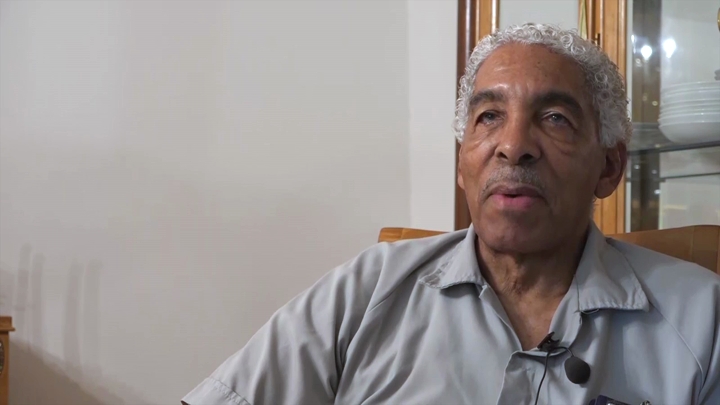 Cross / Working within the System 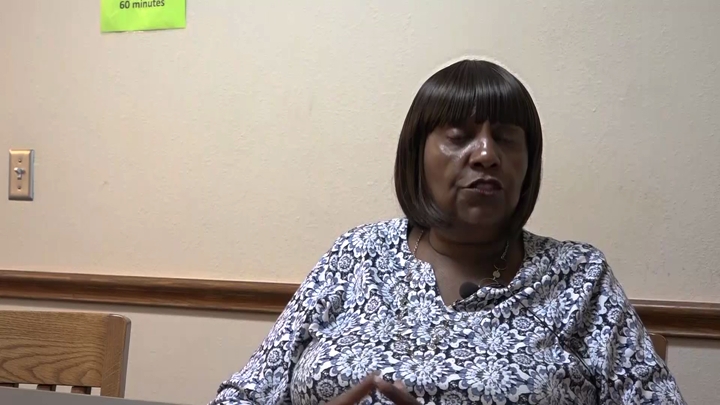 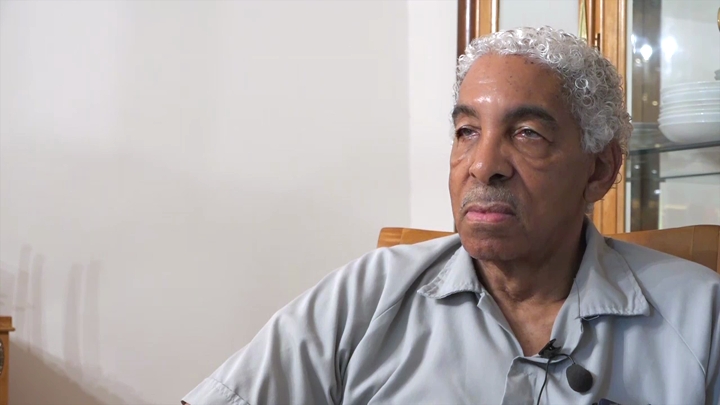 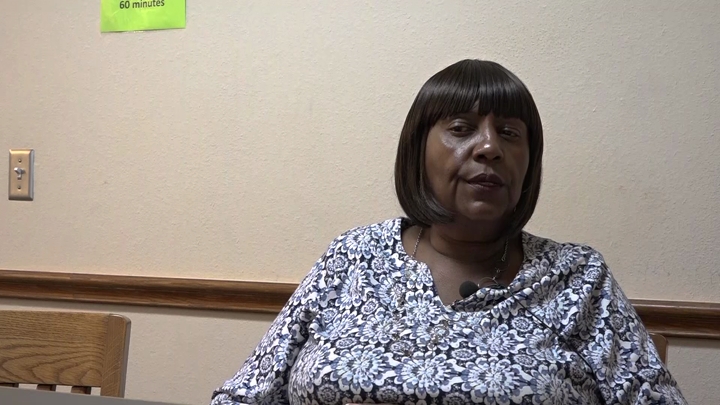 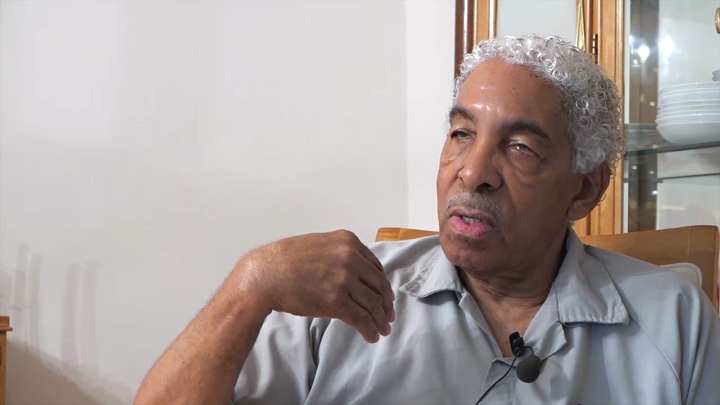