Cross: Then, we had to go through boot and do all that training and everything. We had to take an IQ test and I scored pretty high on the IQ test, so they said at the end of boot you will go to radio school. So, I got through boot, but we had some times at boot camp like I—they used to tell you when you fall out, if I say fall out, you just get out here. Don’t delay. So, they said, four-seventy-nine fall out! I was in my underwear, you know. So, I just ran on out there and jumped in line. We were all standing in line. Drill Sergeant was coming down because a guy didn’t have his shirt on. He said, “What are you doing?! Get back in there and put on your—” Here I am, standing here in my underwear, I don’t know what he’s going to say to me. He came on down the line, he got to me and he said, “What are you some kind of freak? Why are you standing up here with your underwear on?” So, I said, “You said, when you say fall in, just come as you are and that’s how I am.” He said, “Get back in there and put on some clothes!” So, that was funny. Then, one time I did something else and he made me stand on the corner and every time anybody passed, I had to flap my arms and say “I’m a goony bird! I’m a goony bird!” I had to do that for about thirty minutes on the corner. Everybody passed, I had to flap my arms and do that. So, they did silly stuff. They had me duck-walking one time. Told me to get down and duck-walk and I’m duck-walking and they forgot I was duck-walking. They took the platoon and just left and here I am still duck-walking. Didn’t nobody tell me to stop. So, they left, and I don’t know where they went, but after they got out of sight, I just stood up. I didn’t do any more duck-walking. When they came back, they said “Where you been?” I said, “You had me duck-walking. That’s what I been doing,” but I hadn’t. That was boot camp, but we got through it all. We have to go to the rifle range and shoot. Once they gave you live ammunition, you couldn’t turn your head. You got to look straight ahead. They figure you might shoot one of them. So, I got a sharpshooter in firing the rifle. That’s right next to marksman. Then, when I went to the rifle range, the rifle I had wasn’t any good, so they said you got to go by and get you another rifle. So, I went and got another one and qualified, but when I got back to my barracks, I got my old rifle. So, they said fall-in and we’re going to check the rifles because you’ve been to the rifle range. Make sure you cleaned them good. They got to my rifle and he snatched it away from me and he said, “This rifle has crud all in it. You didn’t clean it from the trip to the rifle range.” So, I looked at him and said, “My rifle didn’t go to the rifle range. I got a rifle from the armory. This rifle hasn’t been fired.” So, he just looked silly and he said, “It didn’t?” I said, “No, this rifle been right here. So, I didn’t take it to the rifle range.” Well, he said, “Well it’s still cruddy,” but that rifle hadn’t been fired. So that’s just some of the experiences I had in the Marine Corps. 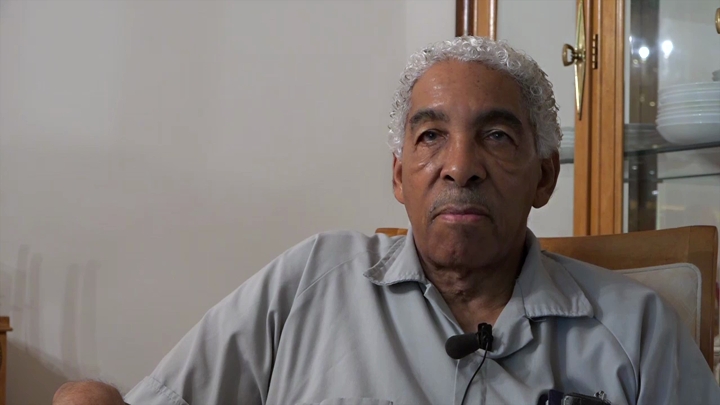 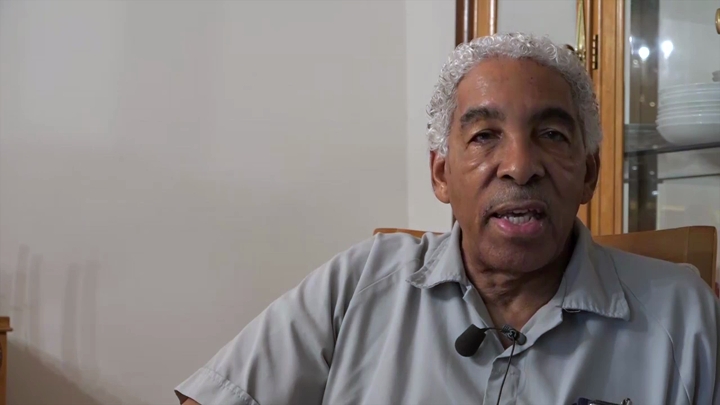 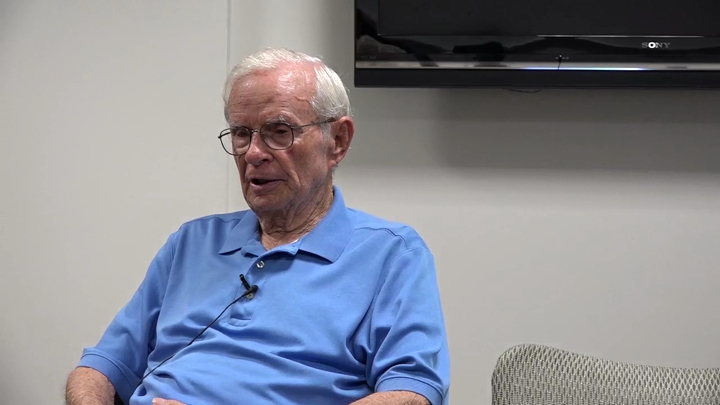 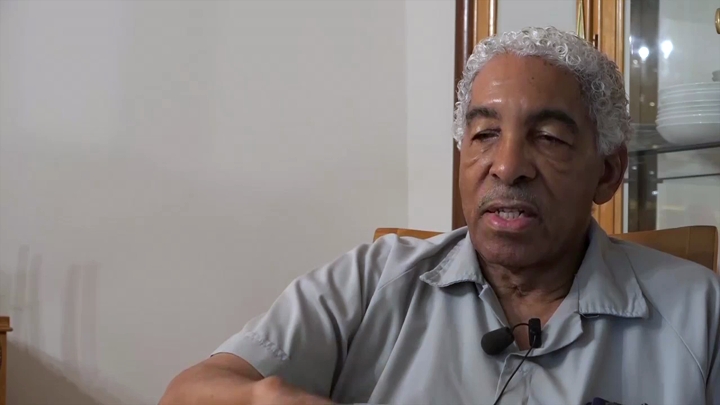 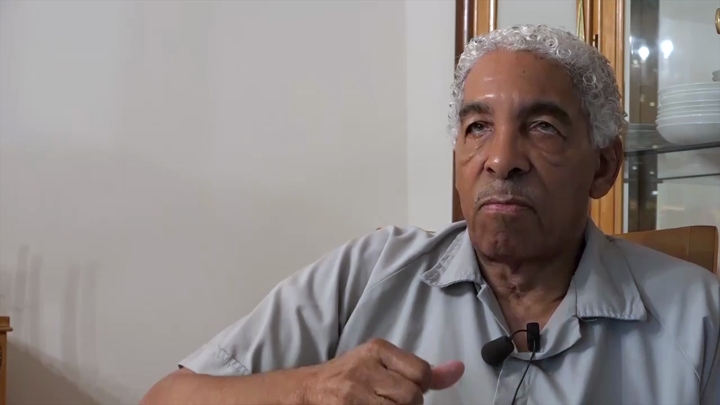