Interviewer: In Nacogdoches specifically, although Brown v. Board was in 1954, there’s a big-time difference between when Nacogdoches schools were integrated and the Supreme Court decision of Brown v. Board. Why do you think that’s the case? Helena Abdullah: We had one television station. It came out of Lufkin, Texas and I’m sure everything that came out of there was censored. The only thing that I can remember, early, early, early, was Hank Huggins and his wife, they sang on Sundays. Television went off at 10 or 11 o’clock at night. I would imagine a lot of stuff wouldn’t get filtered down through here. By the time the sixties were coming through with Vietnam, with guys being drafted, with President Kennedy getting shot, with Martin Luther King getting shot there was no way to stop all of that news from getting here. Then there was such unrest everywhere. I really didn’t hear—I take that back. I had a boyfriend—my high school boyfriend went to Texas Southern. He used to mail me papers from TSU talking about the movement. He talked about H. Rapp Brown, Hughie P. Newton, he talked about the TSU Seven. There was a lot of stuff going on at TSU. It filtered into us because we did have a lot of students from Houston up at SFA. That’s when a lot of that was coming around. When you start talking to other students, things are going wrong here, things are going wrong there. Once we started getting together and talking, well, we need to do something about it here. Interviewer: Early during your childhood, there was a strong NAACP. Helena Abdullah: Mr. Weaver Interviewer: Arthur Weaver and he was active. So why do you think there was a disconnect between? Helena Abdullah: Because he basically worked alone. People were afraid. They were afraid of their jobs. They were afraid of their homes. We were just getting out of a period where Caucasians were lynching and killing and beating up blacks. So, there was a fear. Now, Mr. Weaver would work with certain people. He did work with a lot of people come to think of it, because we found out one time when I was talking to him, the people I didn’t know he was working with back when my father was coming through. He was working with people in the early fifties. A lot of us didn’t know that. We were pretty much sheltered from a lot of stuff that the grownups were doing and a lot of the things that he was doing didn’t get to the forefront until the sixties, the mid-to-late sixties because that’s when I found out all the things he was doing. 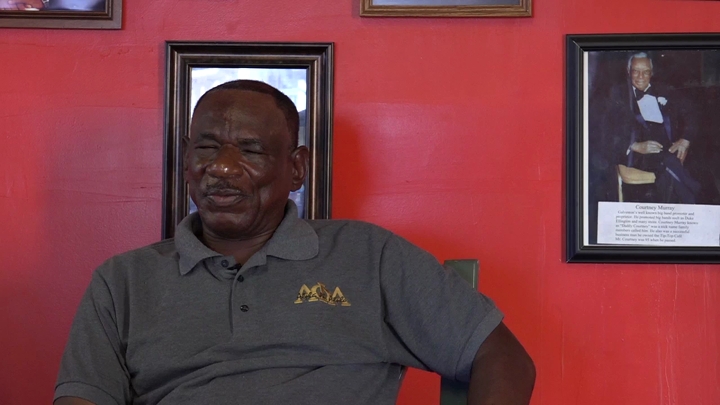 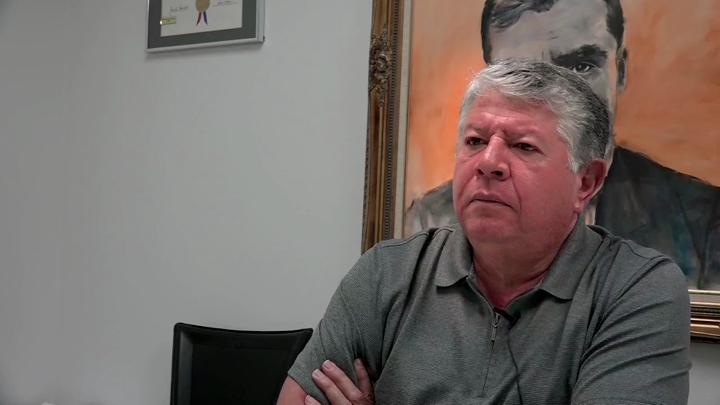