Interviewer: So was there any kind of conflict between umm if you were at a theatre, between the different black and white communities? Benham: No, it was separate. We'd prefer to get our popcorn and drinks, or then we brought our own food. I remember opening our bag and smelling it there in the movie theatre. But there was never really a conflict at that time. Interviewer: And was there any kind of, I guess, maybe not conflict or any kind of real conflict if someone in the black community went to the white neighborhood, or went to the white area, um.. Benham: Yeah, there were conflicts at that time. I remember my mother had some friends, um, so they had to be in their thirties, had gotten to our educations, and what did they do back then? Would they lynch you, right, Jim Crow, segregated. And I think they had a lynching in Lufkin back in the forties or thirties. I can't remember exactly, but I remember my mother's friends saying they had to leave and they would go to California. That they would leave Lufkin, and plus the Ku Klux Klan was very dominant back at that time, I remember them marchin'- Interviewer: Wow. Benham: - in Lufkin and burning crosses. Interviewer: Wow. Benham: I saw a cross that had been burned. My mother took us to the home, because I think that the first black police officer- I am really not sure, because I was so young, to see the remnants of the cross they had burned. It was still smoldering. Interviewer: Wow. Benham: Well, I remember seeing the Klan march with their hoods. Interviewer: And what kind of- what did your mom or dad tell you about those kind of experiences and people? Benham: They never really said anything. It was just like um, you had to protect yourself and be cautious. But they really didn't go into the hate that they felt towards us. That they really didn't discuss that. Because my mother had some white friends at the time, um, I remember when we walked to town from Chestnut, uh, there was a certain path we had to take, uh, going through the predominantly white area, where the whites were friendly, and wouldn't do anything to h- you know, harm us. Interviewer: So y'all had a certain path, certain areas that you knew were safer. Benham: Path, yeah. Interviewer: Wow, cause if y'all did go in the area, what would happen? Or do you- Benham: They probably, okay what'd they do? Uh. Sick dogs on us, they would throw rocks at us, wow, you got all this, all this coming back. Whew. Interviewer: So how did that make you feel as a child having through those types of experiences? Benham: I remember when we were living in Lufkin and walking from Paul Street to Chestnut, had to cross Timberland Drive, and we we cross a path of whites on Paul and I remember, I am teary eyed, thinking about it, these families would chuck at us. Interviewer: Wow. Benham: Mmm. Excuse me. And then we would call my mother and let her know that we made it to our grandmother's safely. Oh my this is really- Interviewer: You want to pause? Benham: Yeah. End of Video. 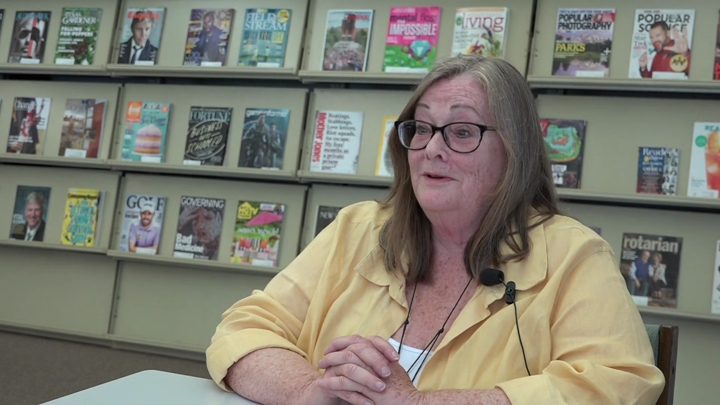 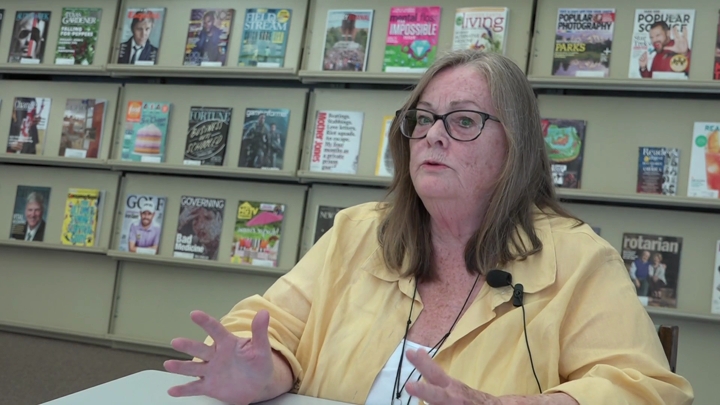 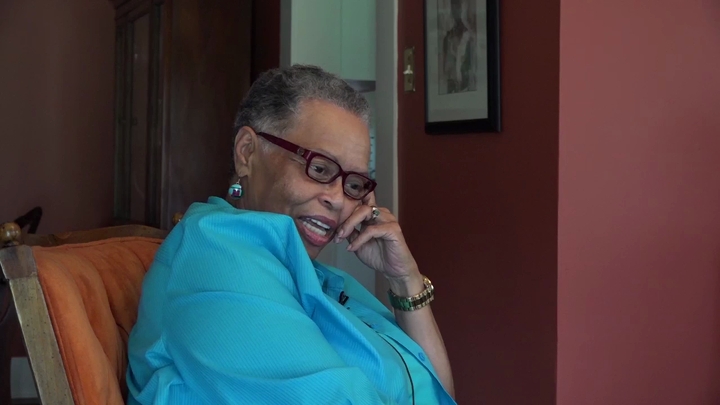 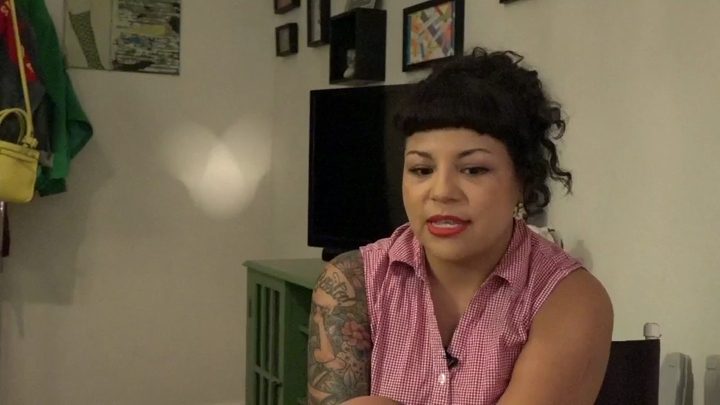