Moye: Before we close the interview I am not sure of my colleagues have any questions. I will ask the question, our project is called Civil Rights in Black and Brown and I have a couple of questions for the big picture. What does civil rights mean to you? Abalos: Civil rights means to me is getting the same consideration that anyone else does. Being treated fairly, recognizing that we too can bring a lot to the table. That we can be as smart as the next guy. That we experienced many of the same feelings and injustices that others do. I want us to have rights when we try to get an education, when we try to get a job, when we are good at it we too should be considered for those promotions. That we get supported not just because were Mexican Americans but because we bring something to the table. I have always said about employment, that “well they shouldn’t get it and just because your Mexican”, maybe not could not be denied either because we are Mexican. We should be given the same sort of consideration as anyone else. If you put three resumes in front of someone and block out the names they can choose which ones the best. And then after you interview them you can decide whether- because I am now on paper some people sound really good and then they don’t always come across right. I do believe in the EEOC. That is what got us in the door. We would not have gotten in the door employers had not been made to hire people of color. That is why Richard sued CBS affiliate because they were not opening the door to minorities. I believe that we should get the same kind of consideration, if they stop us for instance – this whole thing going on with black lives matter – do not treat me any differently because I am of color. Treat me the same. Give me the same rights that you would give an Anglo person or someone that looks”. Richard is mistaken for Anglo all the time so he may get the same treatment as someone who has lighter hair or lighter skin. That to me as well civil rights is about is being treated like everyone else. 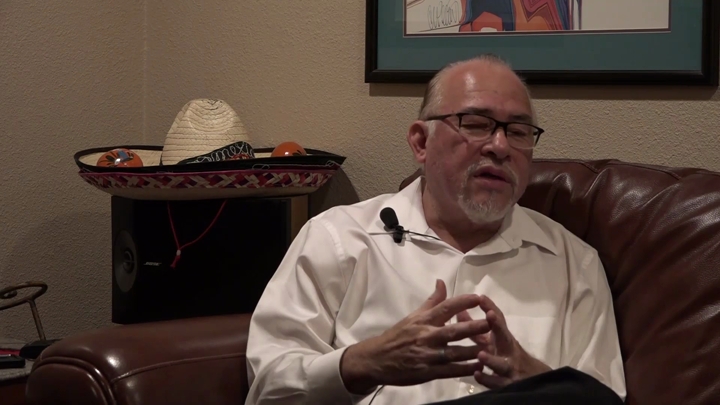 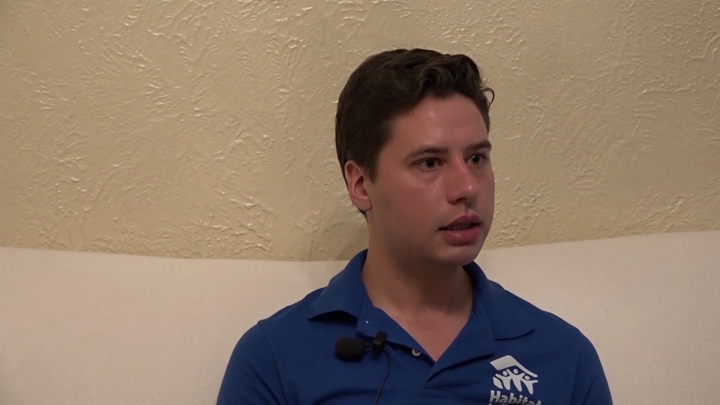 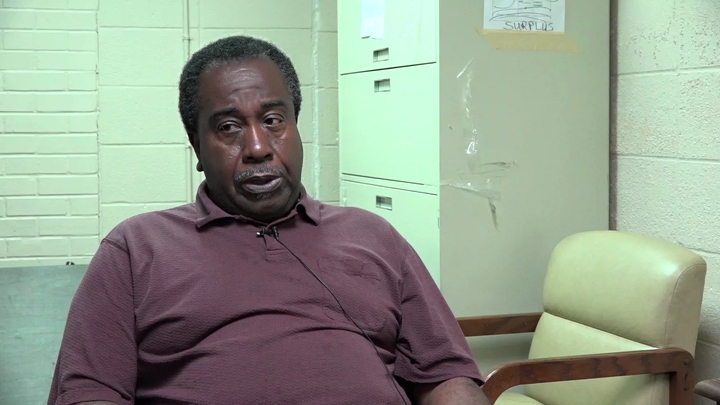 Moore / Lawsuit Against the Union 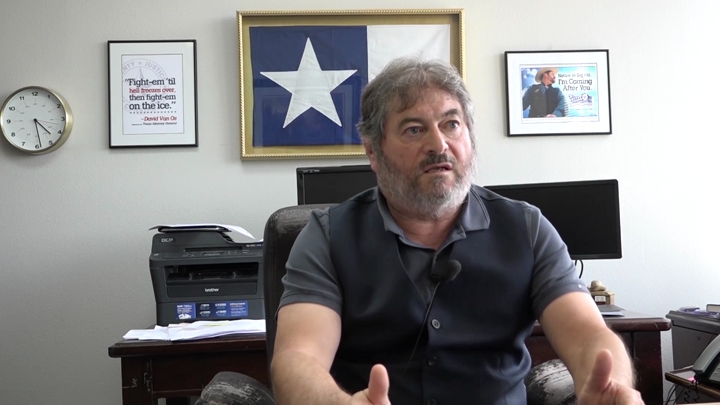 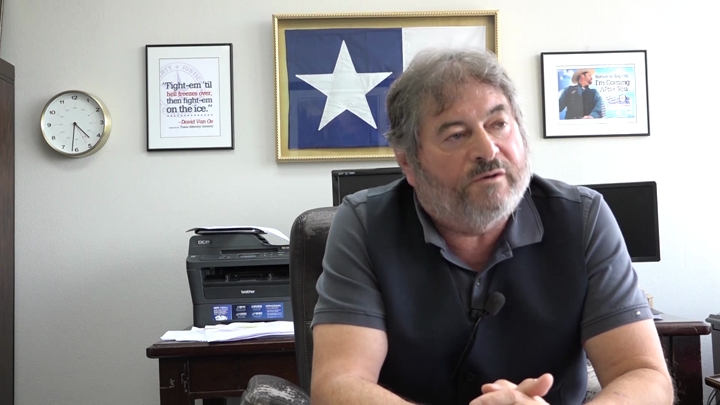