Abalos / Civil Rights in the Media, Part One

Zapata: Were you aware of the Brown Berets? Abalos: Yes, I was young when the Brown Berets were in existence. In fact, I do not know if Richard told you about his work with the Mass Media Coalition, which sued the CBS affiliate in order to bring- he did not? That was one of things I wanted him to tell you about. He said – he along with five other states, Texas, Arizona, there were 4 or 5 states that sued, California that sued the CBS affiliate in order to get them to do more programming for Hispanics and to hire Hispanics. It was a big deal. There were no Hispanics on TV, there were no media addressing Hispanic issues and there were no shows that would have been for or aimed at Hispanics. So he along with this other guy sued CBS affiliates all over. Zapata: When was this? Abalos: I am trying to think because it was right before or right about the time that I met him so about 1972 or 1973. As a result of that, they started hiring Hispanics. First, the CBS affiliate and others did hire minorities as a result of this lawsuit. I am going to bring him in here in a minute to tell you about the long name of this association, the ones who sued this affiliate. I thought about this because you asked about the Brown Berets. One of the guys that he got hired to work for the TV stations was a guy was part of the big Brown Berets in El Paso. I do not remember if he went to prison, but he certainly got accused or charged with bombing a store in El Paso during the height of the Brown Berets. Every once in a while, when we have events here someone will show up and march. But really, I did not have any association with the Brown Berets. I was too young. I am like one of my students today that has no clue of what is going on. Honestly, if it had not been for Richard I would not have had a clue about what was going on until much later on, or the injustices that were going on, or that we should fight for our rights and speak up for our rights. We do not have to take it, and if they call you a radical for it, so what. That is okay. There were radicals that started this country. So, it is okay to be associated with radicals. It is not a bad thing. Zapata: We know the answer, but just to get it on camera, the person from El Paso who was hired at the CBS station where is here in Odessa, correct? Abalos: Yes, he was hired here in Odessa. Zapata: We got his name and a previous interview. Abalos: Oh, you did with somebody else. Zapata: Yes, a current Brown Beret member. Abalos: Okay, Raymond, was it Raymond, yes. He got hired here and Richard was instrumental in getting him hired. He was also instrumental in getting another young man, named Domingo Vasquez, hired by the CBS affiliate here. Very good friend of ours was hired as a weatherperson by the affiliate here. She was 19 years old. What happened in this case, the general manager and Richard of the CBS affiliate here actually became good friends and he tells the story. His name is Doris Elliot . And Doris tells the story about how Richard would call him and they would get into these shouting matches. He envisioned this picture of Richard and then when he first met him he was like, “what? This is the guy yelling at me at the other end of the phone?” Because you know Richard is short. 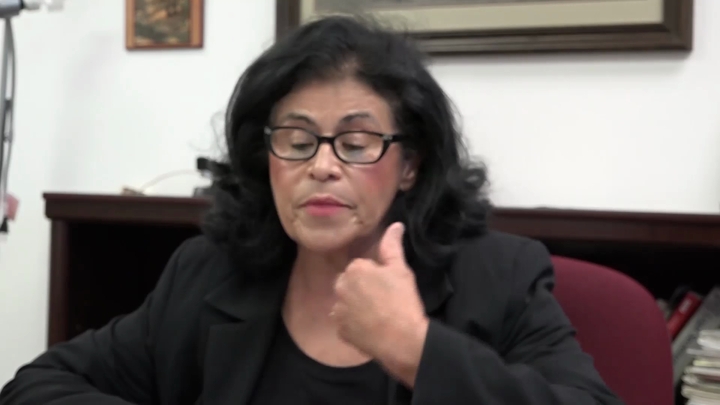 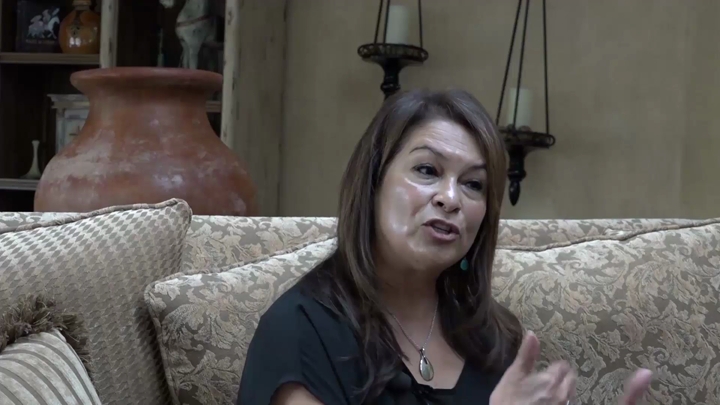 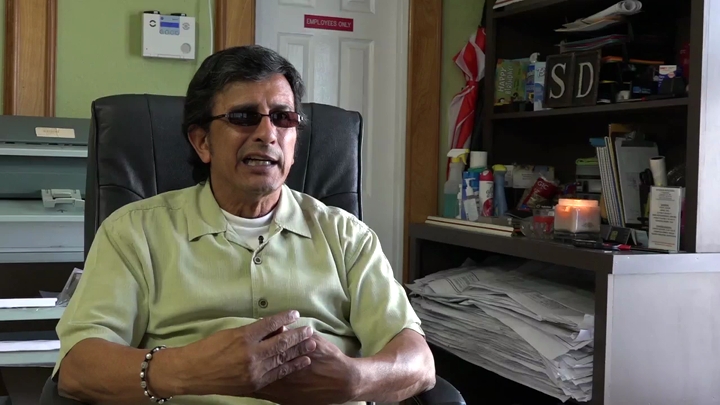 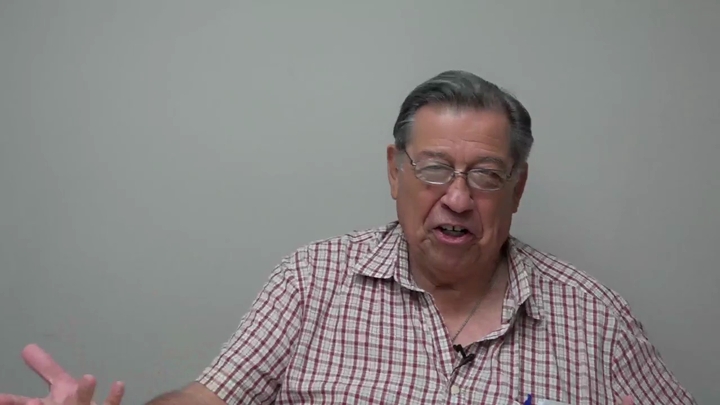 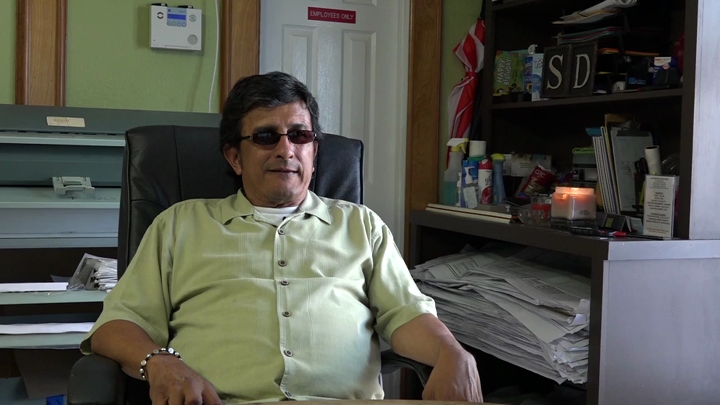