Interviewer: I want to ask, also, because I’m guessing this is before, this is one of the first things that you helped do. You helped bring in more black teachers and more black administrators to the school district. Correct? Wilborn: Well, that was for the system—this is for the city of Marshall that I did. Interviewer: City of Marshall, okay. Wilborn: When I was the mayor. Interviewer: So, 1990s. Okay. So, before then, I guess, before we get to that point— Wilborn: Before then, we didn’t have any blacks in administration. We had more—we had about a hundred—personnel, we probably had about two twenty, I believe. We had about seven supervisors and three of them made more than all the blacks working. Hundred and twenty blacks. They were making minimum wages. That was my point. That was my arguing point and I got enough commissioners to see the point to get some blacks in administrative positions. Interviewer: During your time on the school, working for the school. Wilborn: City. It’s the city we’re talking about— Interviewer: Right, right, right, but before we get to that point, I wanted to ask—we were talking about the school. Somebody told us to ask you about the Plymouth-Dodge car dealers? Wilborn: I know they said the people who—I heard that also. If you got to work in Marshall, you had to buy a car from a certain person that ran a dealership around here. I heard that, but I didn’t have to do that. That’s just like in Dallas, I got ready to apply (inaudible) rumors. I’m not saying that’s false or true, but I didn’t have to do it. I got on like a normal person. I made contact and I had interview and I was hired in Marshall. Didn’t buy. Matter of fact, they asked me, I had people ask me what kind of car you going to get when you get hired. I had them ask me that. That’s why I went on and let’s see what kind of car did I get? I got just the opposite car and I even got the car out of town, if I remember correctly. That’s how I answered that question. Got my car out of town. Let’s see, I got hired here—already had when I got hired I had a 1954—let’s see, I had a 1954 Chevy in Arkansas. See, now I got a 1957 Ford, then I went a 1961 Chrysler. Well, I had a 1957 Ford when I got hired here and I went to a 1962 Chrysler Newport. Nothing—just the opposite and I did get it in town. I take it back, I did get that in town. Then I went from a 1962 to a 1976 Chrysler and I got it in Waxahachie. No, I didn’t get those, the dealership people were saying— Interviewer: Who were they? Do you remember the name of the family? Wilborn: Not really. If I knew, I wouldn’t call their name. Interviewer: I’m just really curious about that. Wilborn: Because that’s something you really—If you weren’t involved, you can’t back it up and if I had been involved, I have no evidence. 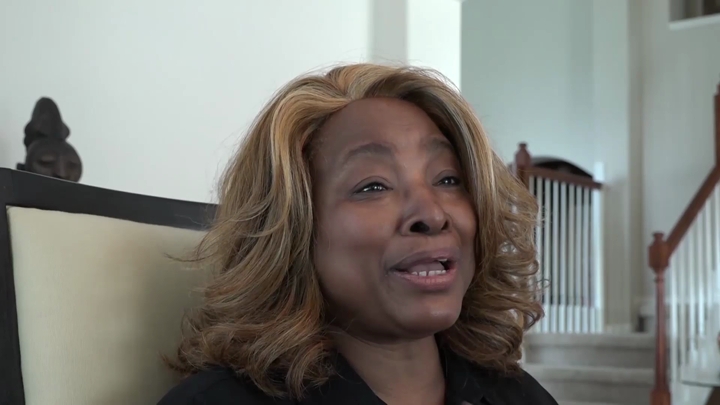 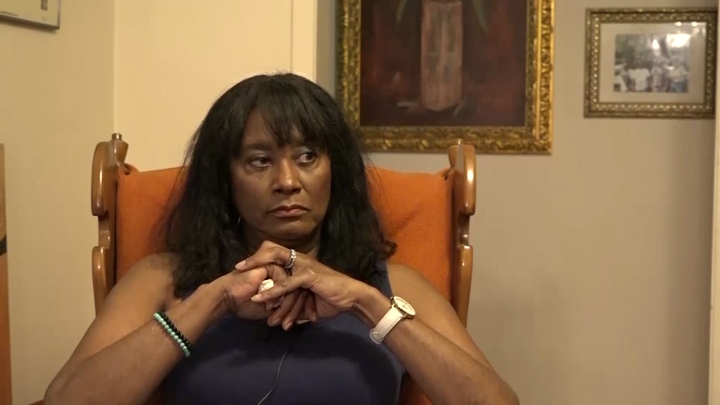 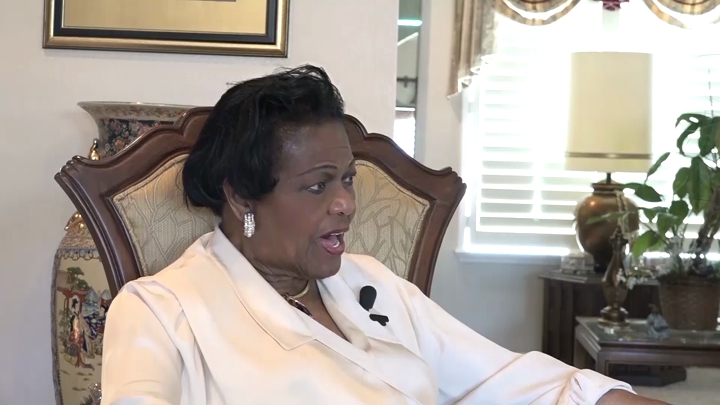 Hunt / Working as a Team 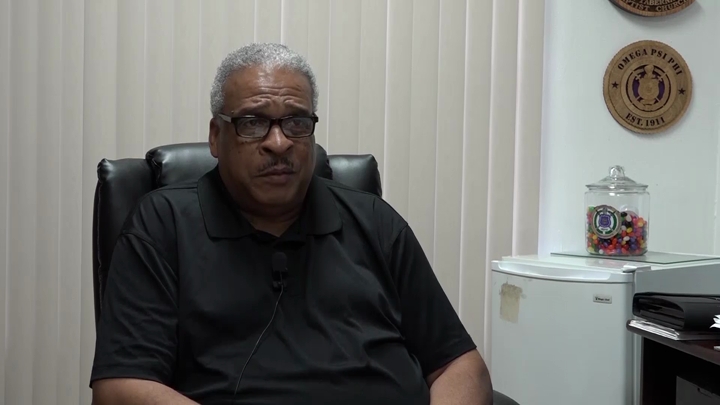 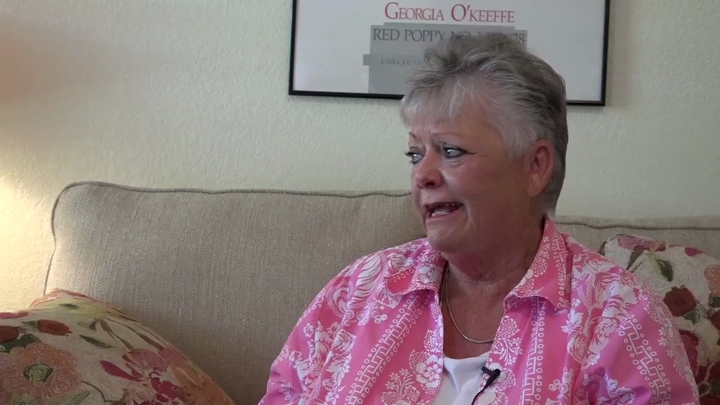 Moeller / Unionizing Movements in the 1980s