Wilborn: Matter of fact, all that time—I could tell you this (inaudible). I was about to tell you I was a tank driver. Suddenly—we used to go up on the line and act as artillery. Back them up shooting on distance and I said I got to get out of this some kind of way. I told you I prayed trying to find a way out. They told me when I was in the kitchen—I had to do K&P, kitchen duty, washing dishes and pots and pans, so forth. I said let me do that. I did a little short-order cooking when I was in Detroit trying to work my way though school. I worked at a restaurant. Fella taught me how to cook and all, so. I got to cooking and he said, “You know how to cook?” I said yeah. He said, “I got a fella right here rotating. We need a cook. We not going to be able to get one. We’d be short. We want you.” So, they told me what to do, yet I had a fella by the name of Willie Cole, a homeboy. First fella I ever known to hug a man, a grown man. He was on his way back from Korea. He had done his time. We were brought up together, elementary school and everything. We broke ranks and we ran and hugged one another. He gave me a lot of advice. I said, “Man how you make it?” He was a sniper. I said, “Man, how you make it back?” He said, “Don’t volunteer for anything.” I remember that. He tell me to—my way of getting out of this driving this tank, you know. I don’t know. Lying to me or not. I don’t know what it do, but anyway, I took a chance and volunteered, and I became a cook. Later on, I actually ended up being a mess sergeant before I got out. I ended up over the cooks. So, that was a good deal. Had a chauffeur and everything, so it ended up being a good deal and I made it back as you can see. I wish I could think of his name. I can’t, but anyway. Interviewer: Is the military the first time you interacted with Hispanics or Mexican-Americans? Wilborn: No, no. I had Spanish—I took Spanish while I was in high school. I could talk Spanish fairly well. Enough to survive and so-forth. Even now, I’ll have a Spanish who do work for me. He talks English and I talk a little Spanish. We—I don’t know. I ‘ve always gotten along with all. In Korea there, I know we had a fella who—at the time I was first cook. He would come in. He wouldn’t speak. He was sergeant, Purple Heart man and all. He used to come in and get the food and all because he was in with the mess sergeant. When I became the mess sergeant, the dietician, whatever you want to call him, he going to do the same thing. I said, “Put that back in there. Don’t ever touch your hand—don’t ever do that again—” He got hot. He outranked me because during that time now, I’m still a corporal if I remember but, in that kitchen, I was in charge of the kitchen. So, rank didn’t matter. Didn’t care who it was. So, He’s going to rebel. He’s going to show me something. Now, the company commander had already informed me to first five men served. They’ll be serviced. So, he told his crew, they were closest to the kitchen hallway and they were there, so he told them, don’t serve because he was hot with me. So, I didn’t serve anybody. Didn’t serve so everybody waiting. They were hungry. They were raising hell. So, he came up there. I said, “Sir. You told me first five people. Those first five people, they won’t serve.” I told him what had happened. So, they served. Anyway, this particular fella, he ended up being court-martialed. They didn’t take his stripes or anything. They isolated him more-or-less because of all he had contributed during the war and so forth. Isolated himself. He had a tent out by himself and brought his meals and everything to him and all. He told me all he was going to do to me and all. I gave him my address. Matter of fact, he came to Marshall. We met up on West Houston out there. I think we stared each other down. He shocked—looked like he was coming toward my house but he—I guess he must of thought somebody told me, and I met him downtown (inaudible) and it just so happened, he just—and I never saw him again since then. He was a big fella. He was lean and weighed—about 6’5”—about two fifty, but nothing happened. Yeah, so, that’s what happened there. I don’t know. Just what happened. May have just happened to be here. May have lived here. Never saw him again. Interviewer: And you don’t remember his name? Wilborn: No, I don’t know his name. I don’t. Lot of things, psychologically, I tend to do that because a lot of things I don’t remember names. I remember incidents, but not names. 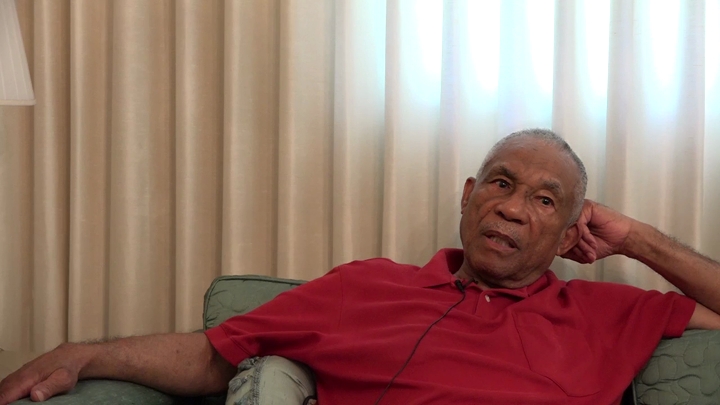 Wilborn / Experiences in the Military, Part One 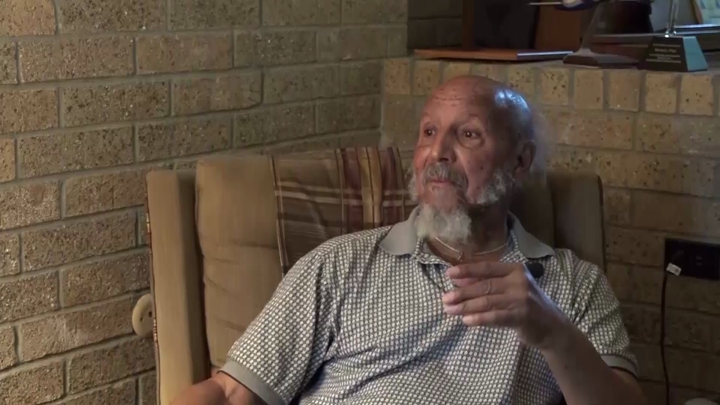 Price / Getting Drafted to the Military, Part Four 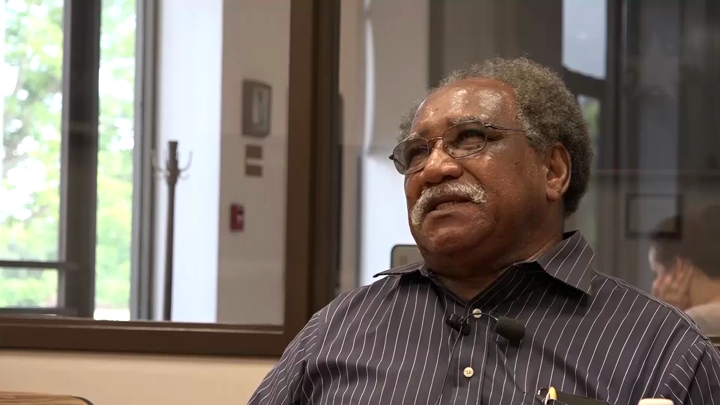 Burrell / Traveling and Living in the Army 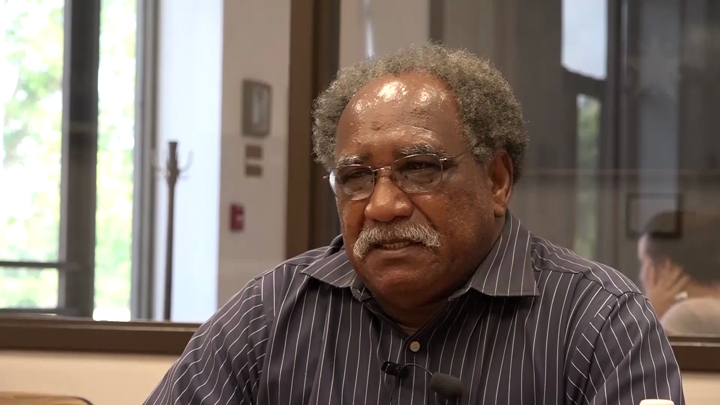 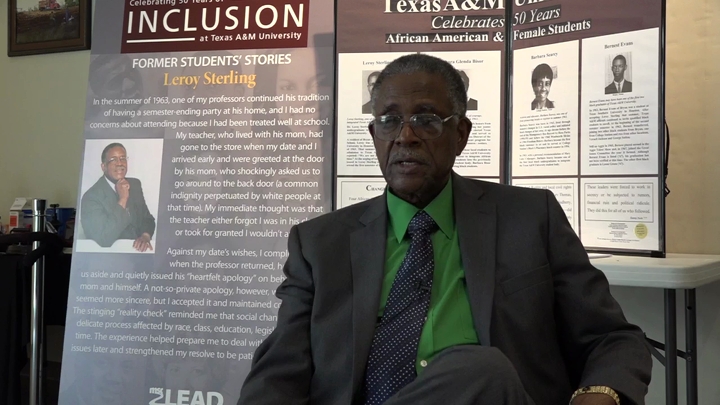