Interviewer: Sandra Enriquez (SE) Interviewee: Ricardo De Anda (RDA) SE: "What were some of the... since you were a part of MAYO, we wanted to know, what were some of the people that were in the organization along with you, and what were some of the programs or I guess, agendas the organization had within the Austin community outside of the university?" RDA: "Much of it was organizing demonstrations. Much of it was an activist organization. And we were living at times when demonstrations were happening frequently against the war, against racism. We were in a capital city so it was easy to demonstrate at the capital. So my experience with MAYO during the time that I was there was that it was an activist organization. I also checked out the SDS." SE: "Oh, students for... what was it, students for...?" RDA: "Democratic Society." SE: "Yes." RDA: "But they were much more intellectual: 'here read these ten books on marxism and then come back'. And about sending dirty letters to people. MAYO was more of an activist organization. As was the Black Panthers. The Black Panthers were more of a community organization than MAYO was. MAYO were, we were mostly college kids who were flexing our intellectual muscle. The Black Panthers were more hood kids who were flexing their political muscle and who were more integrated into the community. They would get more involved in both electoral politics and in house to house politics, and... and they were very radical. Very radical." SE: "Do you remember any of the Black Panther leaders that you associated with while you were in MAYO?" RDA: "I can see their faces right now, but I can't remember. I know if I call a couple of my buddies they'll remind me. But there was one leader. Short, firey guy, who's a great organizer. Had impressive communications ability, and was inspirational. And at that time our inspiration was Cesar Chavez and there was no question about that. And... he was organizing in Texas at that time. (1972) He was trying to organize the valley, so they were in the middle of that. The farm worker's union was in Texas at the time. Civil rights movement was hitting its peak, and so you had the confluence of the labor movement led by Cesar Chavez and the civil rights movement, and he happened to be Mexican. 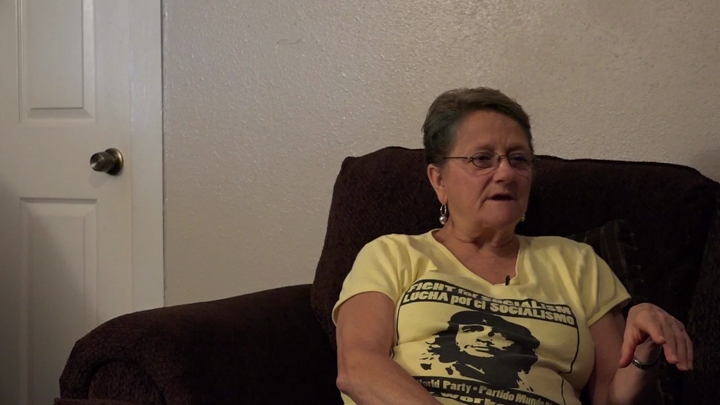 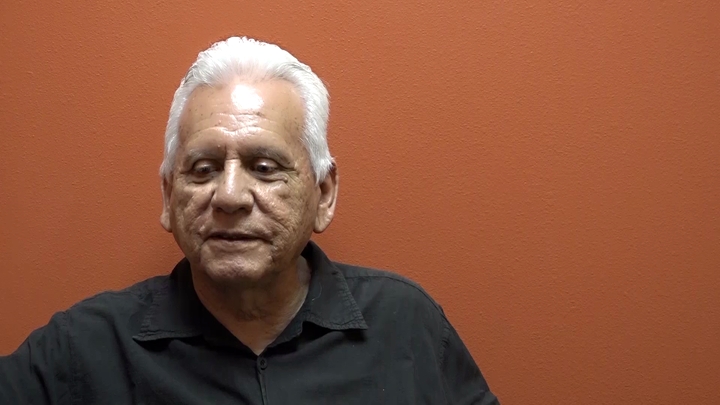 Barrios / Students for a Democratic Society 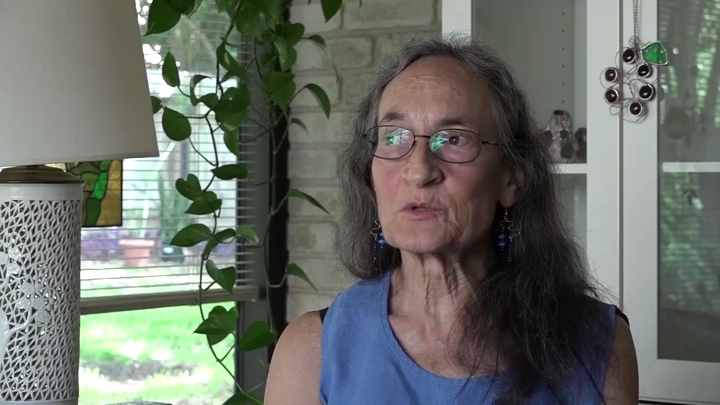 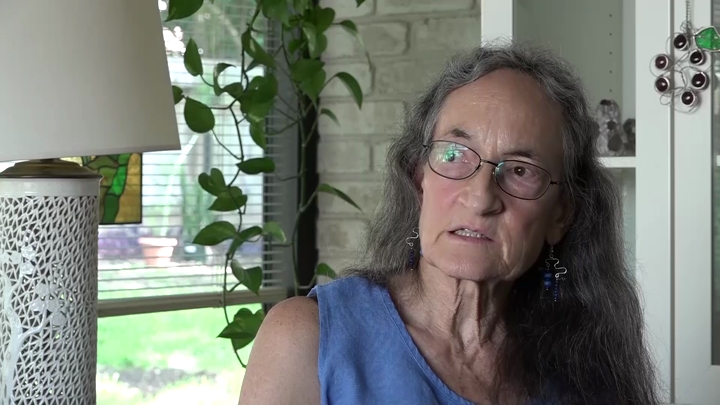 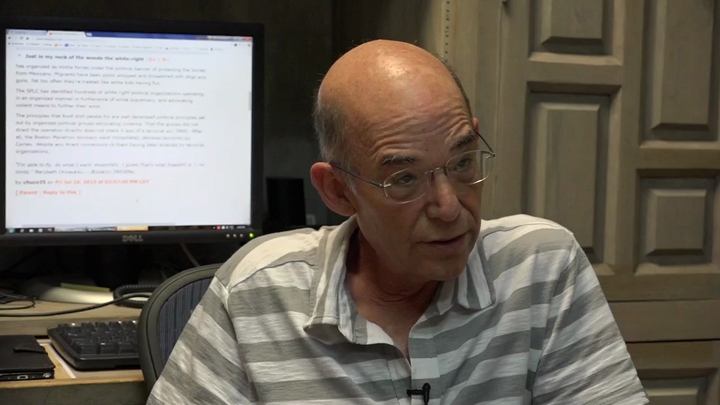 De Anda / Working with the Black Panthers and Women's Rights